Mark Davis has been appointed the new EBRD Regional Director for Romania and Bulgaria and will assume his new role in Bucharest on 1 April 2019. He follows Matteo Patrone who has become Managing Director for Eastern Europe and the Caucasus.

In his new position as Regional Director for Romania and Bulgaria, Mark Davis will lead EBRD operations in the two countries and help boost their economies through investment, advice and support for reforms.

“I am honoured to take on this new task. Romania and Bulgaria play increasingly prominent roles in south-eastern Europe and for EBRD business. We will keep the investment momentum in the two countries. The EBRD with its teams on the ground and its staff in London will work to strengthen the competitiveness of these economies and their regional and international integration. We want to help build economies that deliver for their people,” Mark Davis said.

Mark Davis is currently Adviser to EBRD Vice President, Banking, Alain Pilloux, and is based in London. He joined the Bank in 2013 as Head of Armenia. During his tenure in Yerevan, he expanded EBRD’s investment in the country, made a major contribution to the creation of the Armenian Private Equity Fund, and helped deepen local capital markets.

Prior to joining the EBRD, Mark Davis was an Executive Director at Goldman Sachs in Moscow (2010-2012) and Executive Director at Morgan Stanley in London (2007-2010). He began his career at the World Bank in Washington D.C. where he was a senior country economist responsible for Moldova, Ukraine and Kazakhstan between 1996 and 2006. Mark Davis holds a PhD in economics from Tulane University. 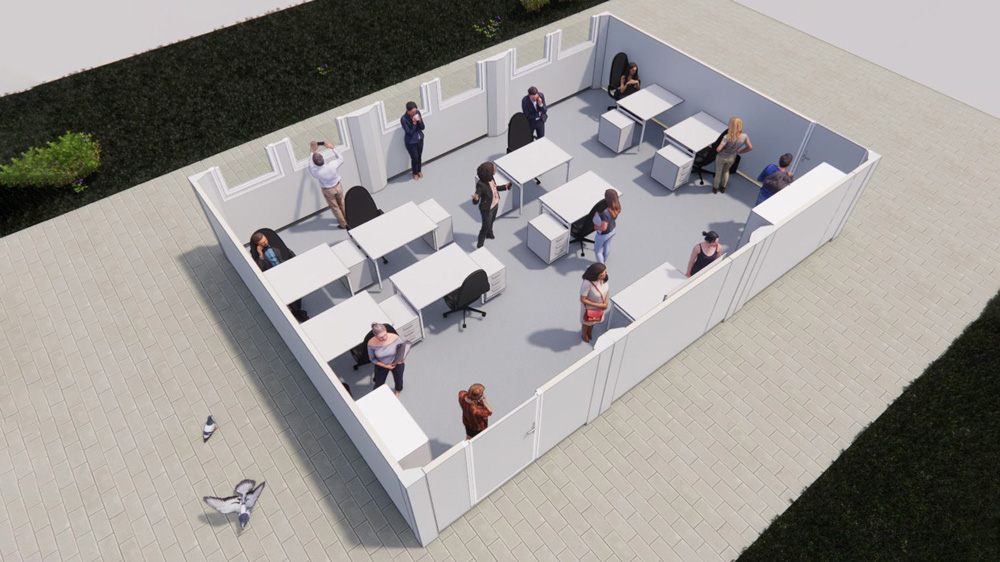 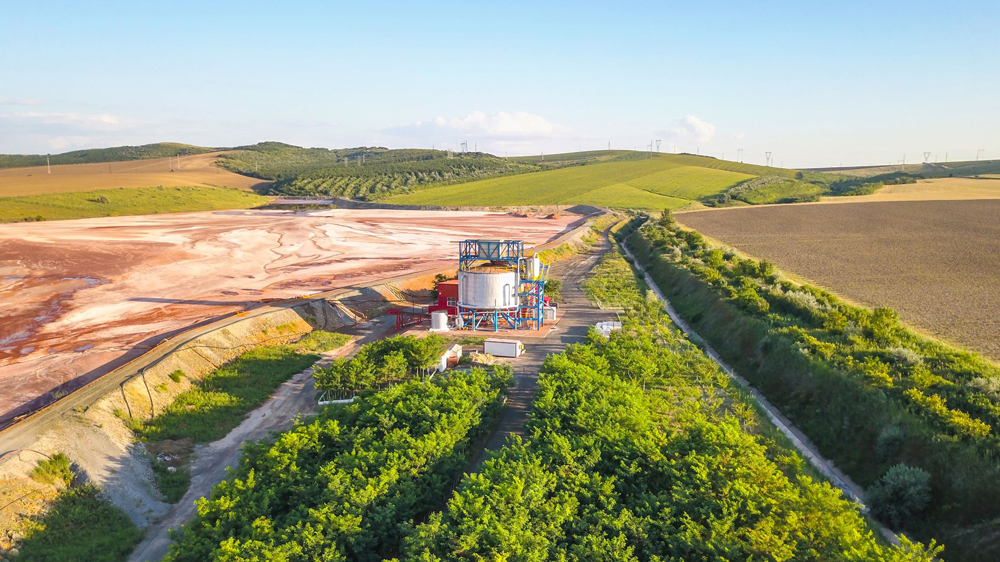 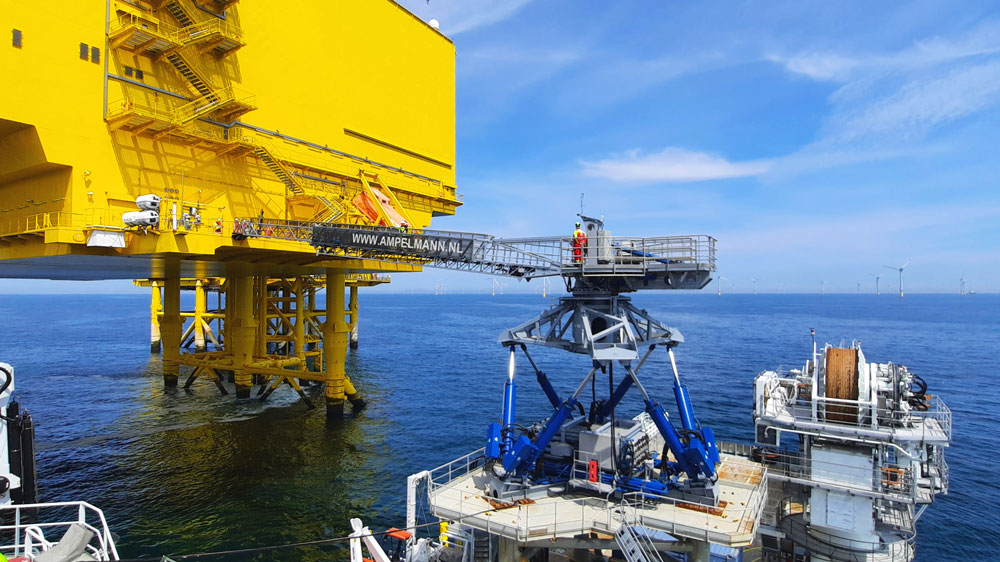 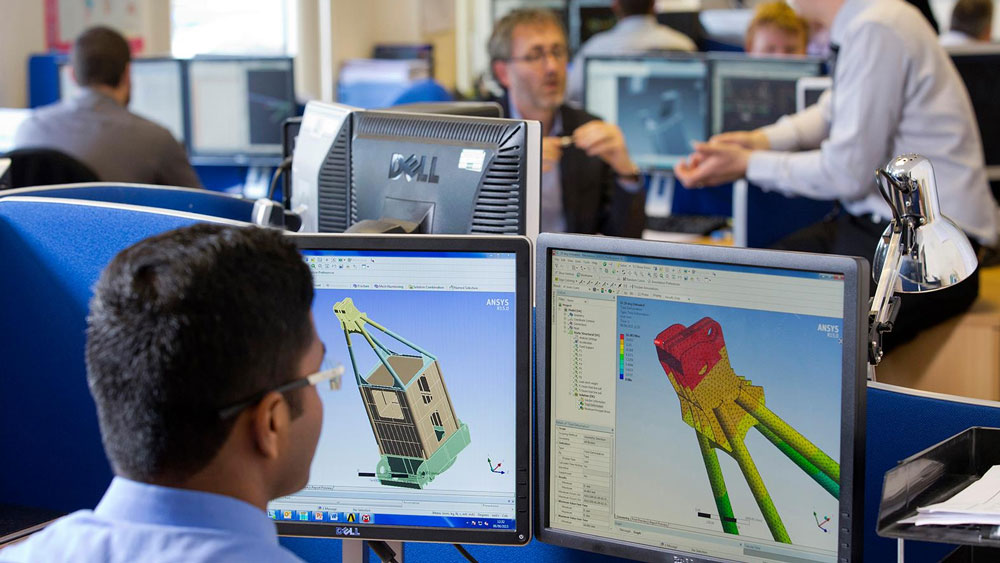 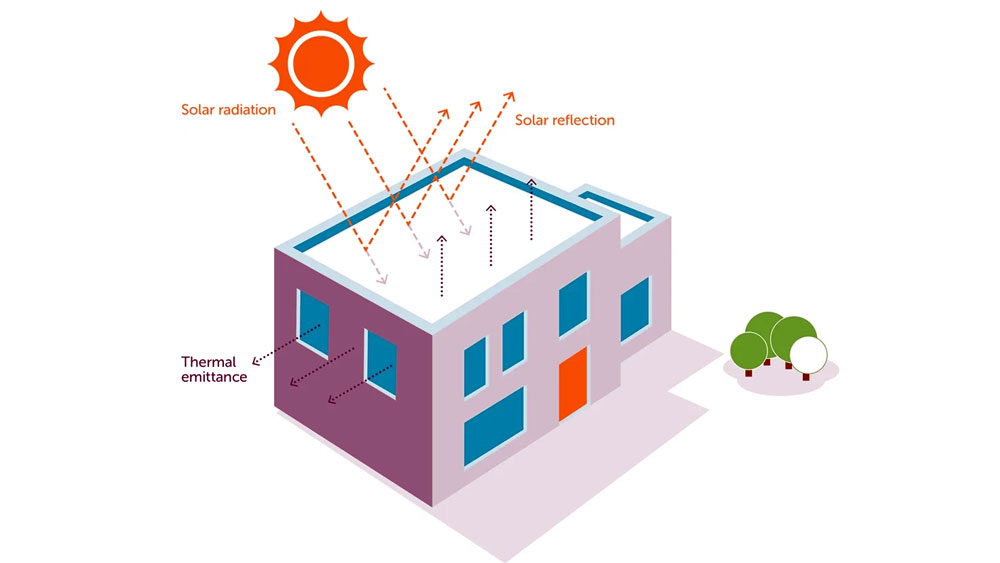 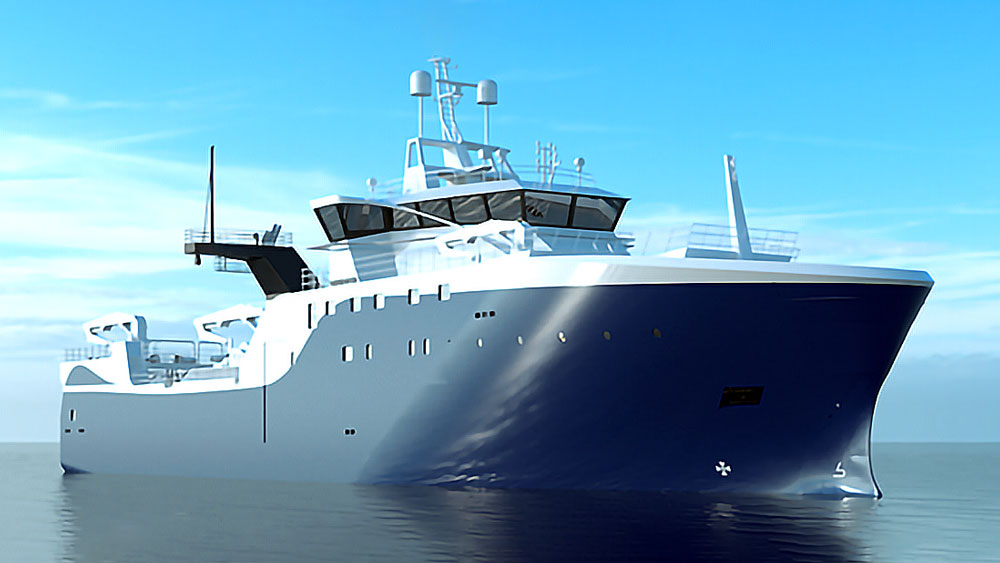 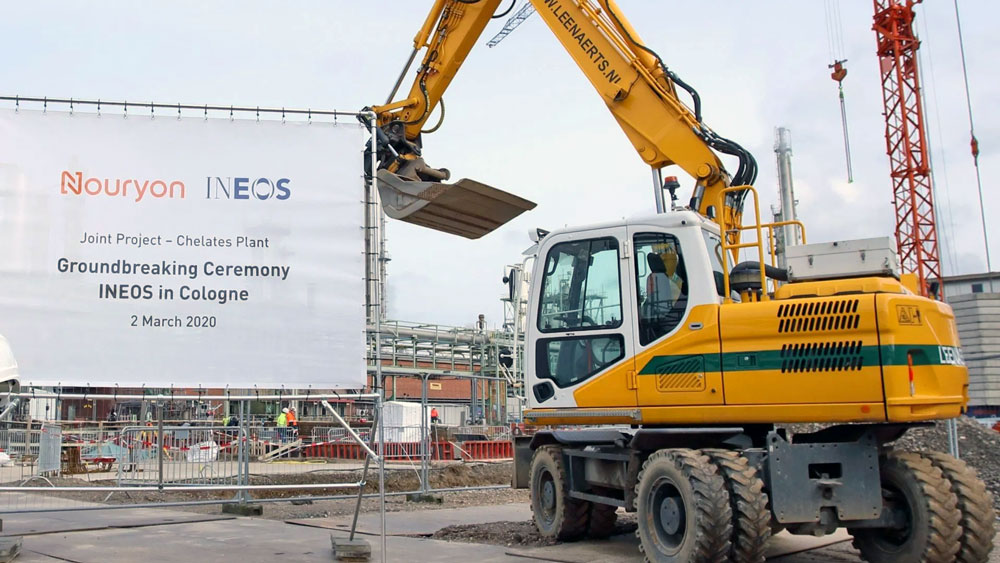 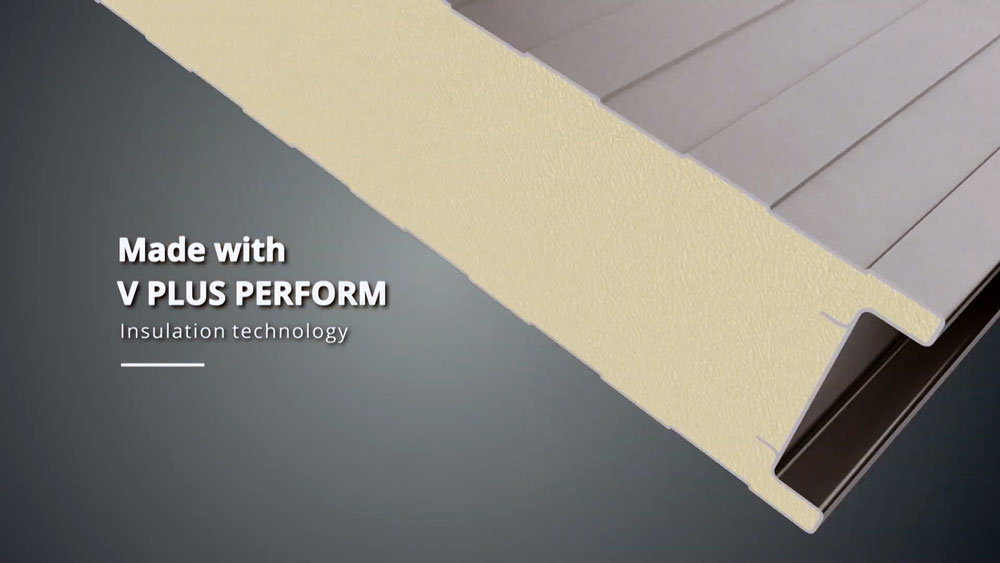 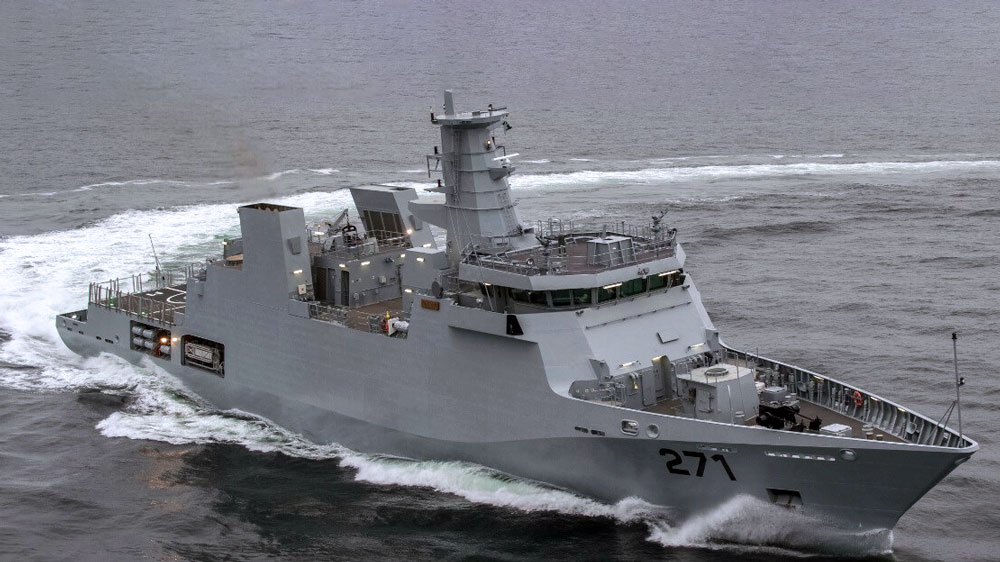 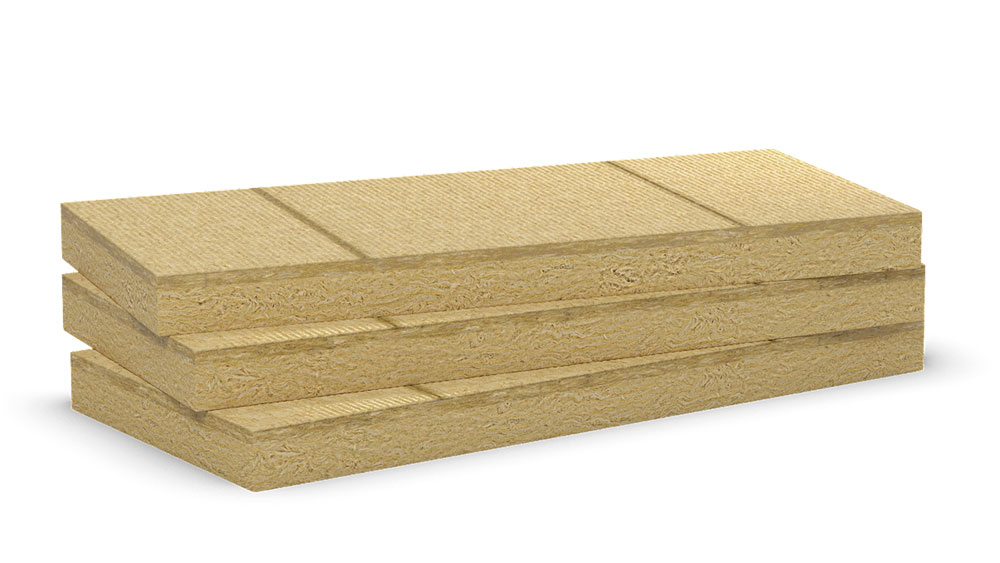 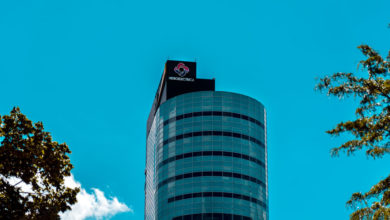 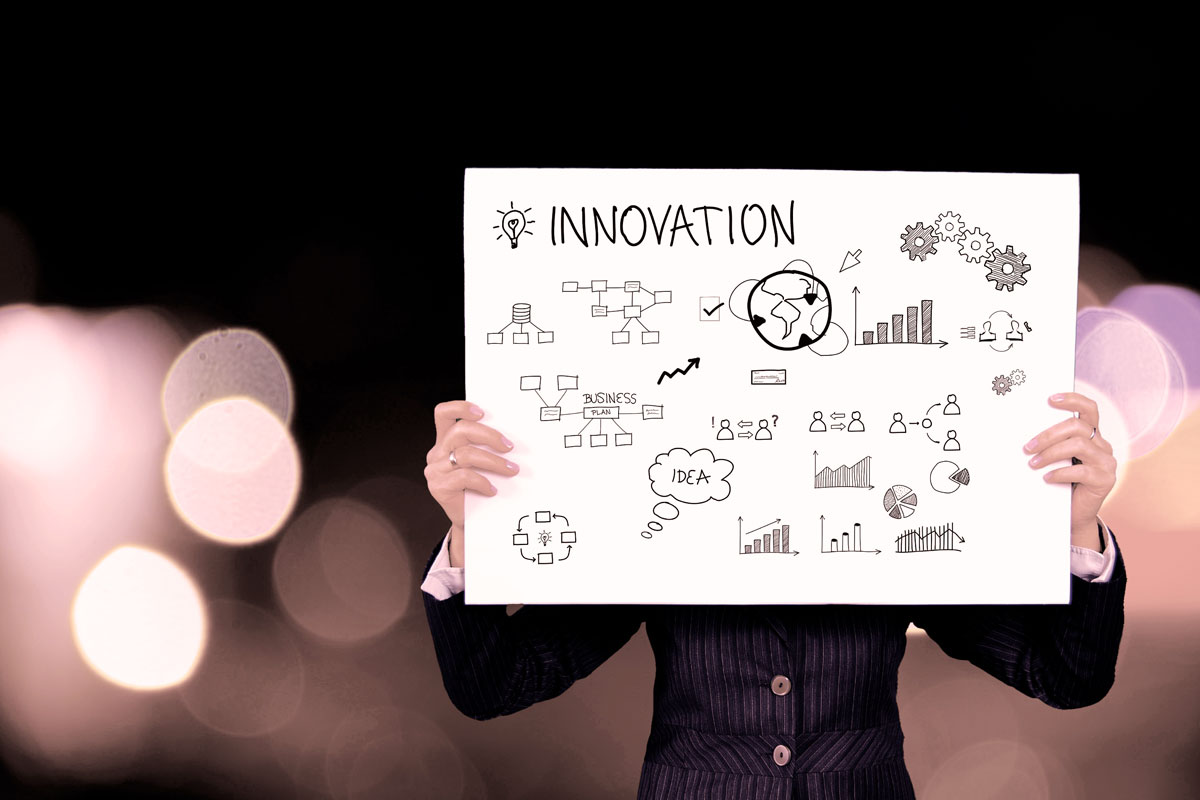 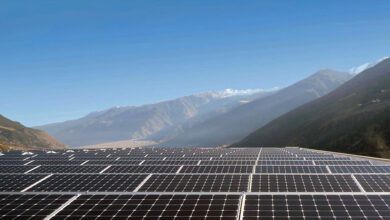 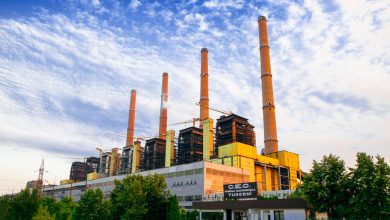