European Commission President Ursula von der Leyen and Bill Gates announced a new partnership to boost investments in the critical climate technologies that will enable the net-zero economy. This partnership between the European Commission and Breakthrough Energy Catalyst aims to mobilise new investments of up to €820 million/$1 billion between 2022-26 to build large-scale, commercial demonstration projects for clean technologies – lowering their costs, accelerating their deployment, and delivering significant reductions in CO2 emissions in line with the Paris Agreement.

The partnership intends to invest in a portfolio of high-impact EU-based projects initially in four sectors with a high potential to help deliver on the economic and climate ambitions of the European Green Deal:

In doing so, it seeks to scale up key climate-smart technologies and speed up the transition towards sustainable industries in Europe.

“With our European Green Deal, Europe wants to become the first climate-neutral continent by 2050. And Europe has also the great opportunity to become the continent of climate innovation. For this, the European Commission will mobilise massive investments in new and transforming industries over the next decade. This is why I’m glad to join forces with Breakthrough Energy. Our partnership will support EU businesses and innovators to reap the benefits of emission-reducing technologies and create the jobs of tomorrow,” Ursula von der Leyen, President of the European Commission, said.

“Decarbonising the global economy is the greatest opportunity for innovation the world has ever seen. Europe will play a critical role, having demonstrated an early and consistent commitment to climate and longstanding leadership in science, engineering, and technology. Through this partnership, Europe will lay solid ground for a net-zero future in which clean technologies are reliable, available, and affordable for all,” Bill Gates, Founder of Breakthrough Energy, added.

The European Commission-Breakthrough Energy Catalyst partnership will target technologies with a recognised potential to reduce greenhouse gas emissions, but which are currently too expensive to get to scale and compete with fossil fuel-based incumbent technologies. The world cannot wait for technologies to develop on their own. By bringing together the public and private sectors to invest in large-scale demonstration projects, the partnership will help lower the costs of these critical technologies, accelerating their take-up and use. It will help turn scientific leadership into the foundation of the sustainable industries of the future. Support will take the form of financial instruments and grants.

EU funding for the partnership is envisaged from Horizon Europe and the Innovation Fund within the framework of InvestEU, according to the established governance procedures. The Breakthrough Energy Catalyst Programme will mobilise equivalent private capital and philanthropic funds to finance the selected projects. The partnership will also be open to national investments by EU Member States through InvestEU or at project level. 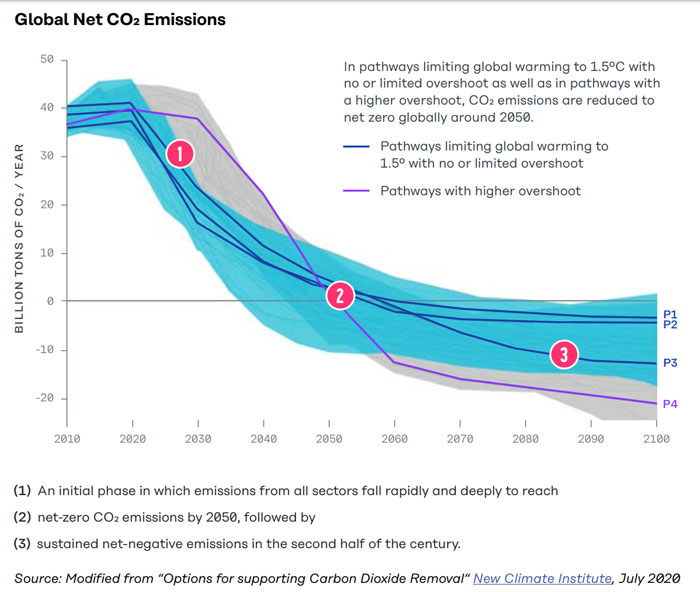 The Catalyst Program – Accelerating the Deployment of Clean Technologies

The Catalyst Program, which would provide a platform for rapidly commercializing emerging technologies, would significantly decrease the price of new clean products, increase their availability in the market, and demonstrate how to finance the infrastructure of decarbonization at scale.

These clean innovations have already proven their potential at a small scale, but right now, the timelines for their development are still way too long. They are at the critical turning point where an influx of capital can turn them into viable commercial products much more quickly – the catalytic stage.

The EU is supporting a range of partnerships under the Horizon Europe programme (building on those supported under previous EU research and innovation programmes), which mobilise private funding to deliver on pressing global challenges and modernise industry through research and innovation. A €100 million investment fund established with Breakthrough Energy Ventures in 2019 has yielded promising investments across major energy-related sectors where efforts are essential in fighting climate change.

Breakthrough Energy intends to join forces with existing EU programmes such as Horizon Europe and the Innovation Fund to finance the new partnership, which will be implemented by the European Investment Bank and other interested financial institutions under the InvestEU programme.

A call for expressions of interest for potential InvestEU implementing partners is currently open until 30 June 2021. The Commission is organising a public information session before this deadline in order to present the opportunities of the Catalyst partnership.