Romania needs employers’ unity, social and political consensus to prepare a medium and long-term employment strategy. This is the conclusion of the first debate this year of the ‘Labour Pact – Together We Rebuild Romania’, which took place in Timisoara, on June 9, an event initiated by CONAF and FPPG, in strategic partnership with Concordia, moderated by Adrian Maniutiu.

Representatives of employers, local and central public authorities, entrepreneurs and multinational companies debated in Timisoara the problems faced by the labour market in Romania and launched solutions to overcome the current situation.

“We want to work in Romania! We want to learn a trade in Romania!” said Cristina Chiriac, President of the National Confederation for Female Entrepreneurship – CONAF. She added that it was time to become aware of the fact that Romania’s most important resource is represented by people and we have the moral duty to create for them all conditions to increase the quality of life in Romania. “The Labour Pact is a tool through which we invite to dialogue all the main actors, employers, trade unions, government, to determine and build with priority a medium and long-term strategy regarding the employment policy. It is often stated about the entrepreneurial environment that it fails to coagulate and act as a unit even when we have objectives of national interest. But now the Labour Pact is more than a tool, it is an integrator of forces, which can be suggestively be named the Entrepreneurs’ Party,” said Cristina Chiriac.

In turn, Franck Neel, President of the Oil & Gas Employers’ Federation – FPPG, showed that, although at government level measures had been taken for the post-pandemic economic recovery, much more measures are needed to help Romania’s economy. “Investments are required, the only ones able to create new jobs. But, for that, legislative changes are required. And they are needed now! An example in this regard is Black Sea gas. Investments in this sector not only do they have the advantage of ensuring the country’s energy security, but also of creating tens of thousands of new jobs, directly and horizontally,” Franck Neel also said.

Secretary of State in the Ministry of Transport, Infrastructure and Communications Dragos Cosmin Lucian Preda announced that government authorities, together with representatives of the entrepreneurial environment, wanted to compile a list of opportunities in Romania. According to him, the pandemic gave Romania the chance to restart, to implement new technologies, digitization, 5G etc. “Probably a list of new trades will also be required, with the apparition of new technologies,” Dragos Cosmin Lucian Preda also said.

On the other hand, Christian von Albrichsfeld, CEO of Continental Romania, said in the automotive industry, strongly affected by the pandemic crisis, efforts were being taken to find solutions in order to keep jobs. A shortcoming in Romania is that, over the past 4 years, competitiveness was lost, the most important cause being that salaries have grown, without also increasing labour productivity.

“Political consensus is required for an employment strategy,” said Danut Groza, Mayor of the town of Sannicolau Mare. According to him, in Romania there are no more craftsmen, no more welders, turners etc. “Vocational schools have been abolished; they have been transformed into high schools where the average percentage of students passing the baccalaureate exam is a disaster: almost 0%! We need vocational schools,” Mayor Danut Groza also said.

CONAF Vice-President Nicoleta Munteanu, expert in strategic insolvency, added that the legislation should also be amended, as trades are disappearing, as new ones emerge with digitization and the use of new technologies. “After the pandemic passes, I don’t know how many of those who returned to the country will stay here. We need coherent and smart policies for a sustainable development of the country,” Nicoleta Munteanu also said.

The event in Timisoara is the first this year, the debates within the Labour Pact. Together We Rebuild Romania following to continue in Brasov (on June 23) and Constanta (on July 7).

At the end of two years of debates, the conclusions and solutions found during the discussions will materialize in an agreement – Memorandum of Understanding – agreed by the participants in conferences. The document will be submitted to the Government of Romania and include the main solutions identified by the entrepreneurial environment for a flexible, efficient and competitive labour market, with beneficial effects on the entire economy, as well as on the standard of living of Romanians.

The initiators of the project are CONAF and FPPG and the strategic partner is Concordia Employers’ Confederation. The main partners are EM360 and KeysFin and partner of the event is Hategan Attorneys. The main sponsors are OMV Petrom, SNGN Romgaz and SN Nuclearelectrica and sponsor of the event is Siemens Romania.

Due to restrictions caused by the COVID-19 pandemic, the debates, until the situation in the country is normalized, are broadcast live on online platforms (YouTube) and on social networks (Facebook). Only speakers are present in the conference rooms, while the participants – representatives of companies, as well as small entrepreneurs – are able to interact with the speakers through online platforms. To connect to a video conference using a PC/laptop or smartphone, all the useful information can be found on www.conaf.ro.

The National Confederation for Female Entrepreneurship (CONAF) aims to support and promote female entrepreneurship and represents the interests of 9 economic and social organizations, aiming to defend the economic, social, financial, legal and cultural rights and interests of businesswomen in relations with the public authority and develop business relationships.

The Oil and Gas Employers’ Federation (FPPG), founding member of Concordia Employers Confederation, represents the framework for development, dialogue and efficient management of resources in the energy, oil, gas and energy mining sectors in Romania. FPPG advocates for corporate responsibility regarding the security, health and safety of operations and personnel.

Concordia Employers’ Confederation, the only Romanian employers’ confederation affiliated to International Organization of Employers and Business Europe, currently represents 8 of the most powerful sectors in the economy: automotive, energy and utilities, financial-banking, hotel, IT, retail, transport, with a total of over 300,000 employees and more than 1,500 companies, both large and small, with Romanian and foreign capital, having a diverse and balanced perspective on the national economy.

Hydrogen: Is This the Future? - part one 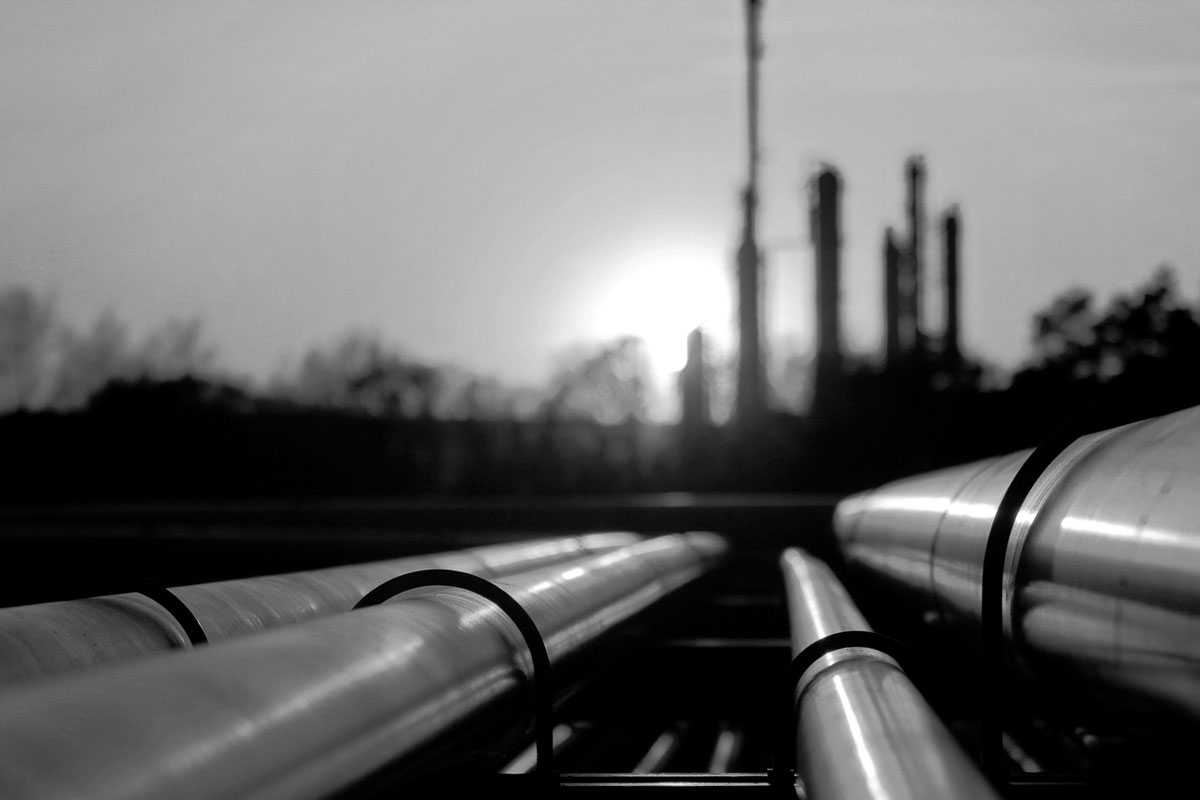 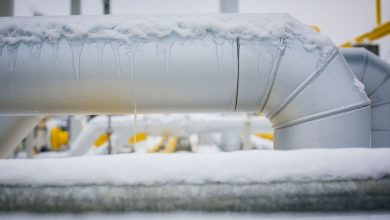 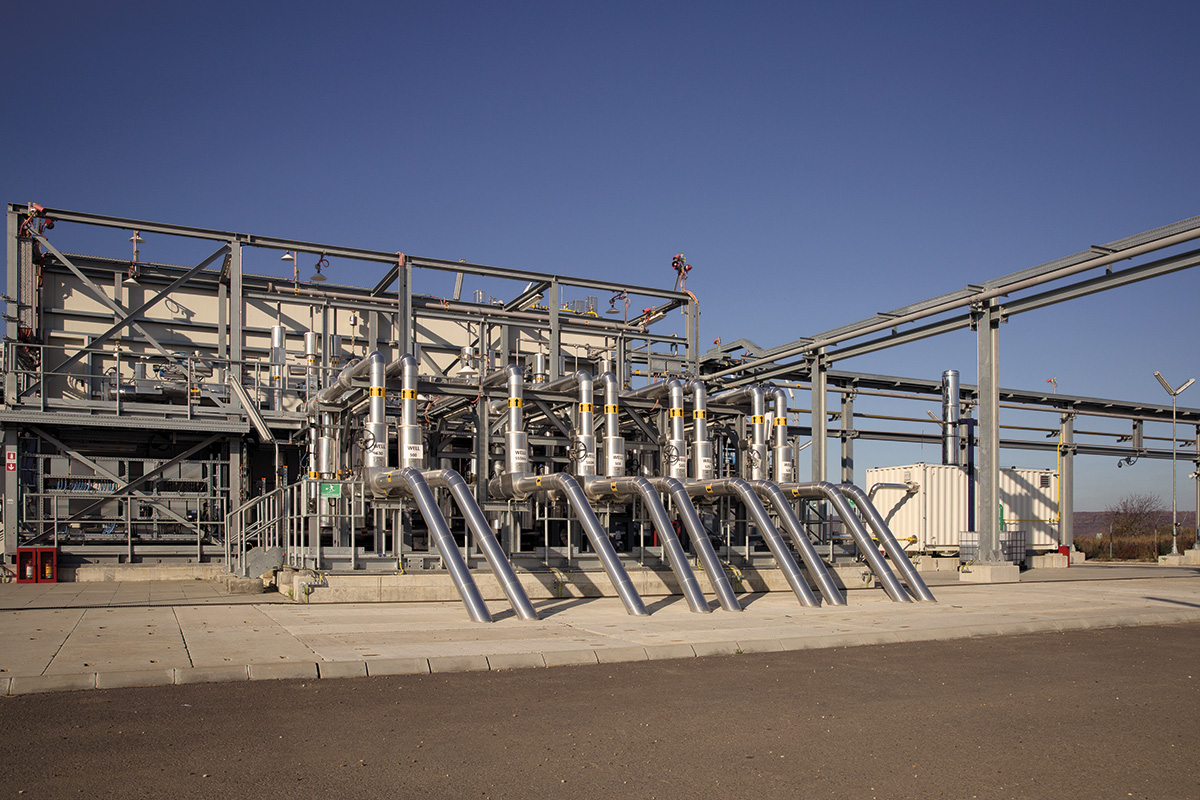 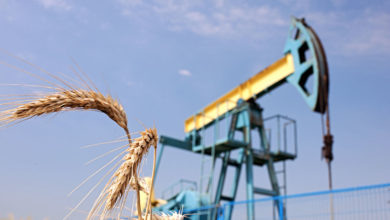