Romanian start-up, WATTO, which develops a network of ultra-fast charging stations, has been designated the winner of the national final of the EIT InnoEnergy PowerUp! Challenge.

WATTO will represent Romania in the grand international final. This year’s edition of PowerUp! Challenge was launched in January 2020 at European level, in order to find the most innovative start-ups, scale-ups and SMEs from the energy area in Central and Eastern Europe. In Romania, the competition was organized by REPOM, in partnership with Iceberg, Green Energy Cluster, and PATRES, the companies that form InnoEnergy hub at local level.

29 companies entered the national phase of the competition and 5 teams were selected to pitch their projects in the national final. These were Evinox (a smart heating solution), Paydemic (an app for the electric car charging), RF Meters (a wireless smart metering solution), TresOil Biofuels (a hydrogen fuel solution produced from locally collected waste), and WATTO (a network of ultra-fast power charging network).

Following the pitching session, WATTO was designated by the jury the winner of the EIT InnoEnergy PowerUp! Challenge national final. The company was founded in 2019 with the aim of creating a network of ultra-fast power stations, specially designed for personal electric cars, but also for commercial vehicles. The solution guarantees a charging level of 80% in less than 10 minutes.

Thus, WATTO was awarded ‘Start-up of the year’ title at national level, got the invitation to represent Romania at PowerUp! Grand Final, and credits worth 10,000 euros offered by Amazon Web Services.

Within the national final which took place on May 22, 2020, TresOil Biofuels won the public award and 5,000 euros in credits from Amazon Web Services.

The winners from each country entered in this competition will run for the main awards in the international Grand Final, with financial prizes up to 65.000 euros, the title of CEE Start-up of the Year, and offerings from key partners like Amazon Web Services, Revolut or the SpeedUp Group. The initiative is also a way to secure millions of euros in investments and become part of EIT InnoEnergy’s network that offers money, know-how and an extended network of trusted partners to help businesses thrive and become successful globally.

“I’m glad that in the national final of the PowerUp! Challenge we had very valuable companies, with solutions with international applicability, which play a very important role in ensuring a greener energy future for all of us,” said Ionuț Tata, Iceberg CEO and coordinator of the EIT InnoEnergy hub in Romania.

The competition jury for the national final consisted of Dan Dragos Dragan, Secretary of State within the Ministry of Economy, Energy and Business Environment (chairman of the jury); Corneliu Bodea, President of the Romanian Energy Center and CEO at ADREM; Radu Craciun, CEO at HELIOEXPERT, and Michal Bajda, EIT InnoEnergy official.

Ionuț Tata, InnoEnergy coordinator in Romania; Jürgen Ludwig – CEO, Result Counts GmbH and Marius Mitroi – Project Manager at UEFISCDI were keynote speakers in the opening of the event. The final was completed by two pitches delivered by Henri Klemmer, official of the Hepta company, respectively Mihai Darzan, CEO of Ringhel, the first Romanian company to obtain an investment from InnoEnergy.

Internationally, at PowerUp! Challenge participate 24 countries, which had a record number of 425 applications and 362 start-ups qualified for participating in the preliminary stage of the competition. 29 applicants were from Romania. A decision about the timing and venue of the international Grand Final will be made later depending on when restrictions, imposed by governments, are revoked in the region. 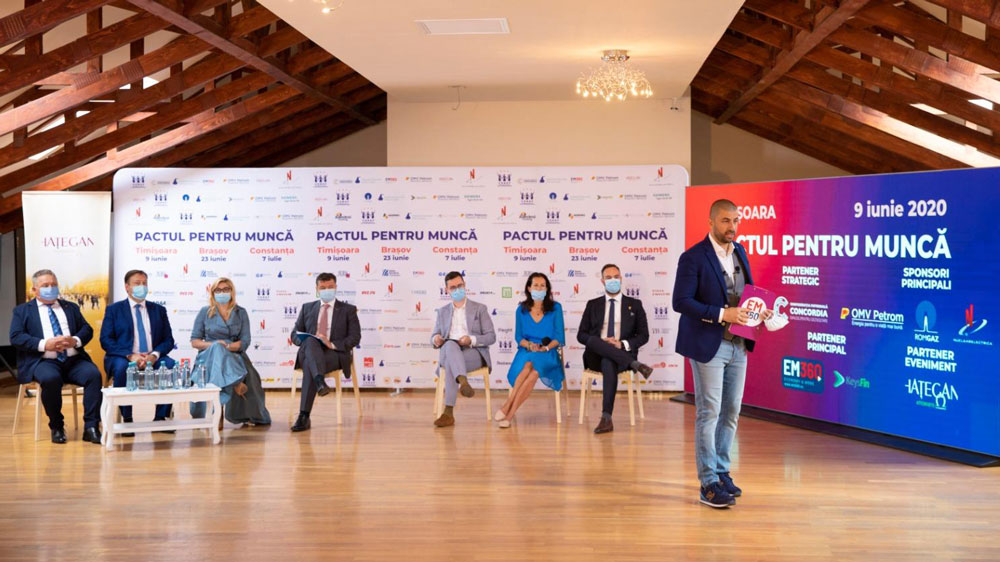 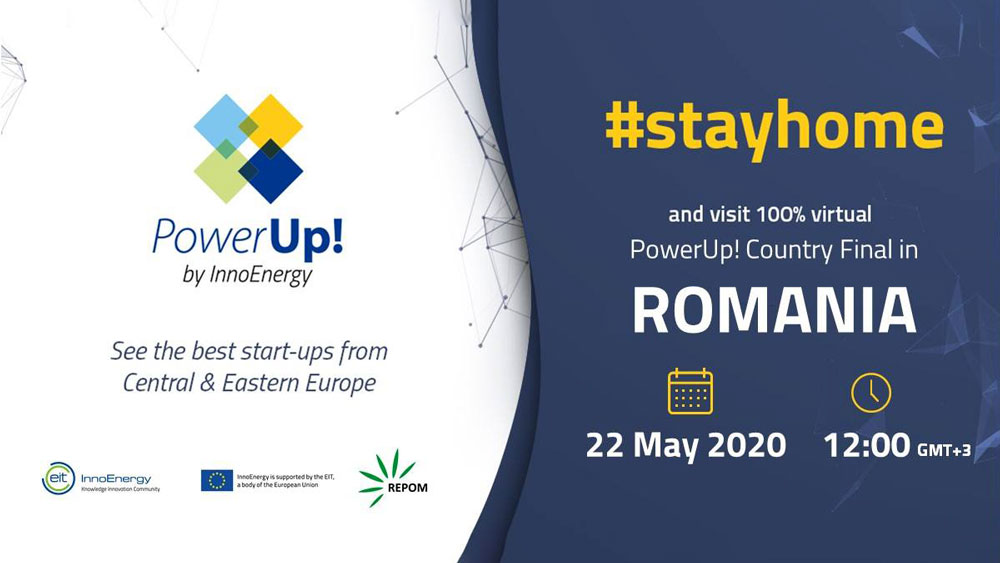 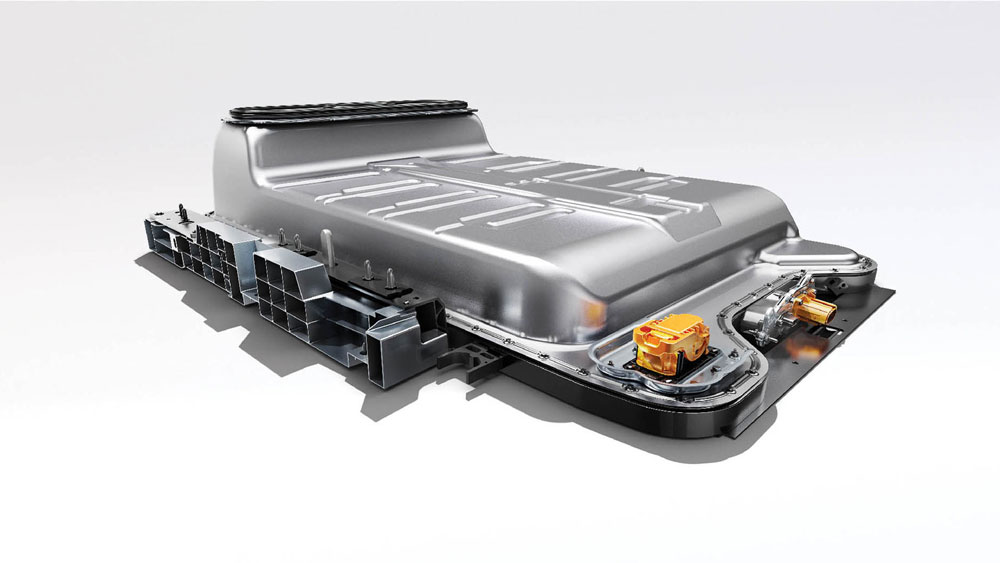 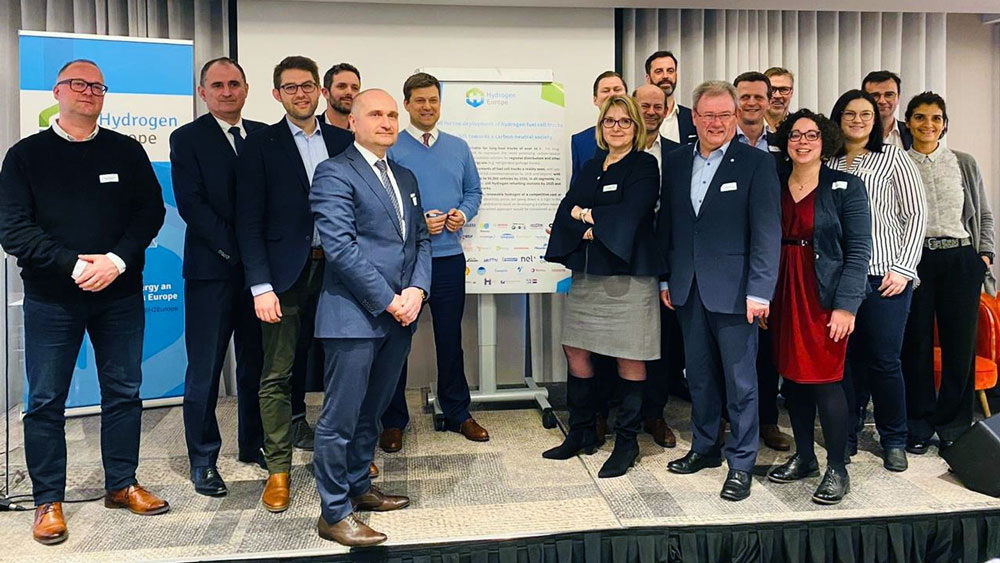 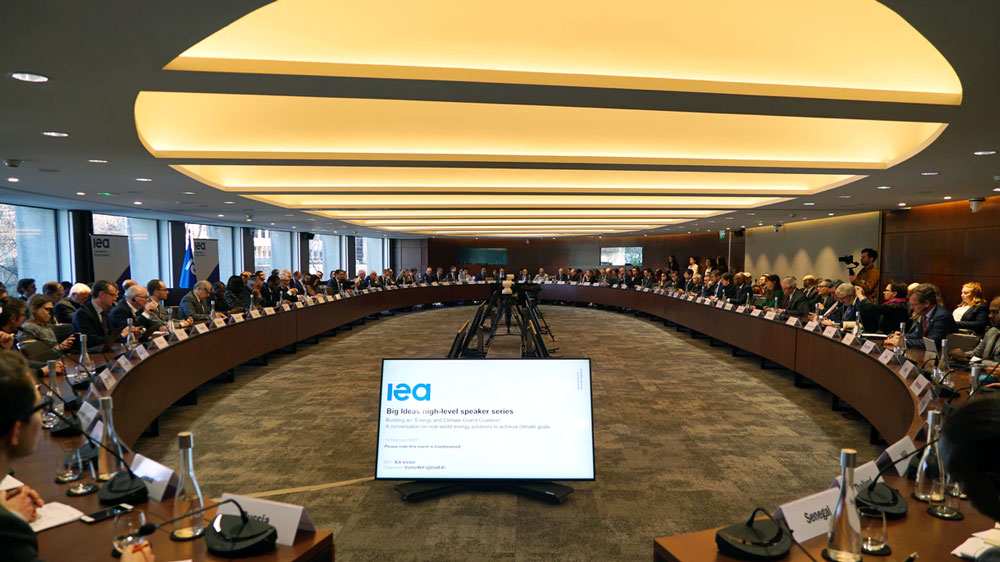 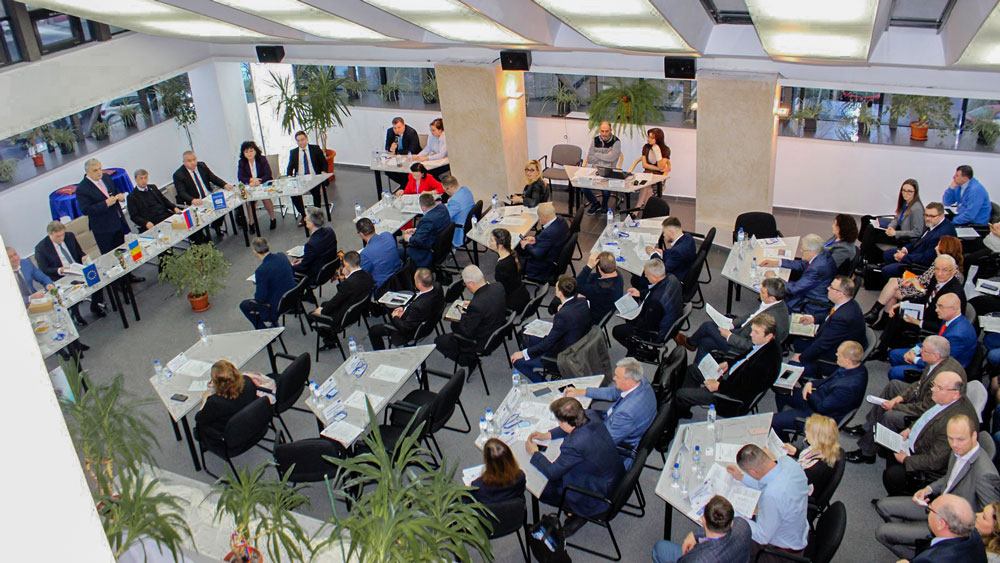 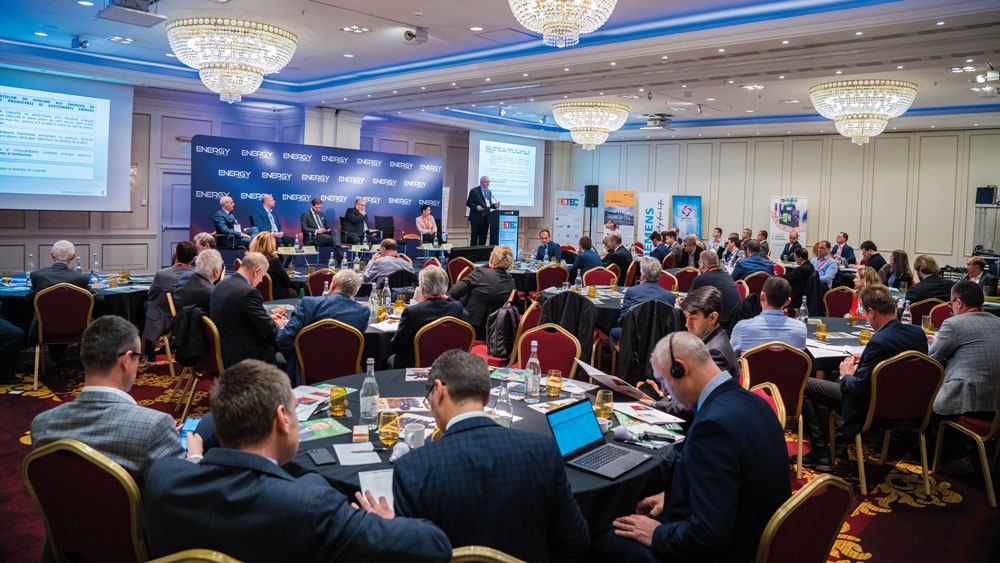 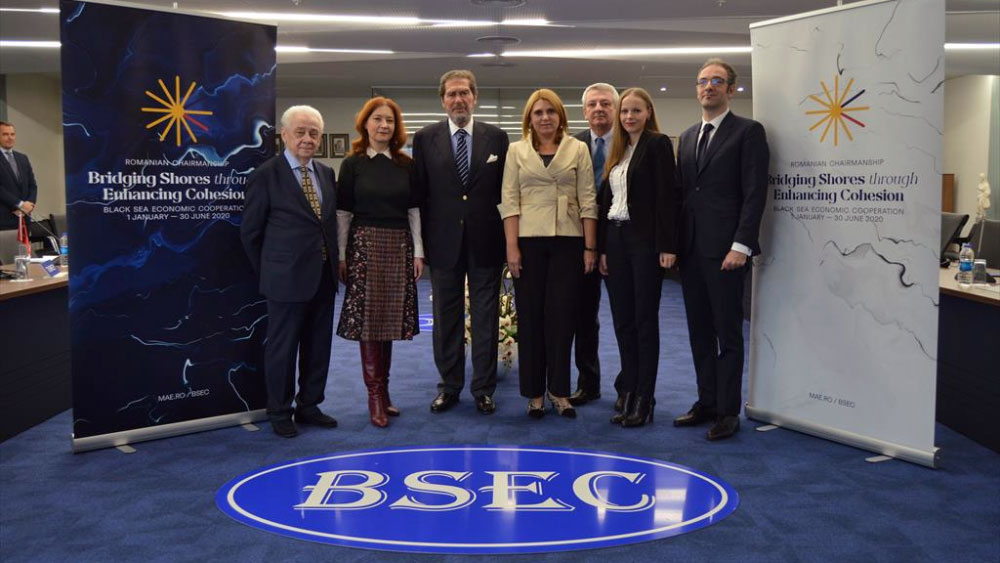 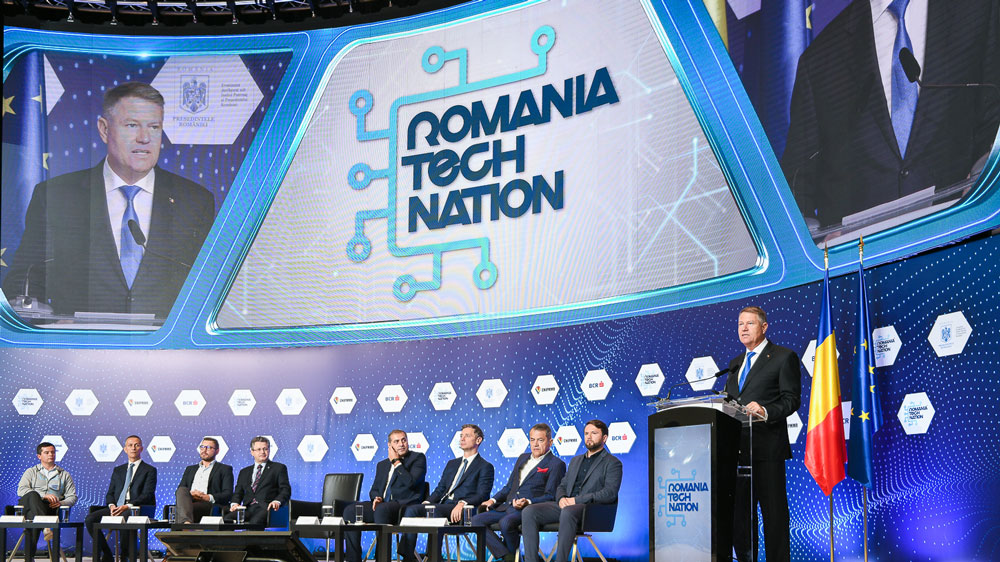 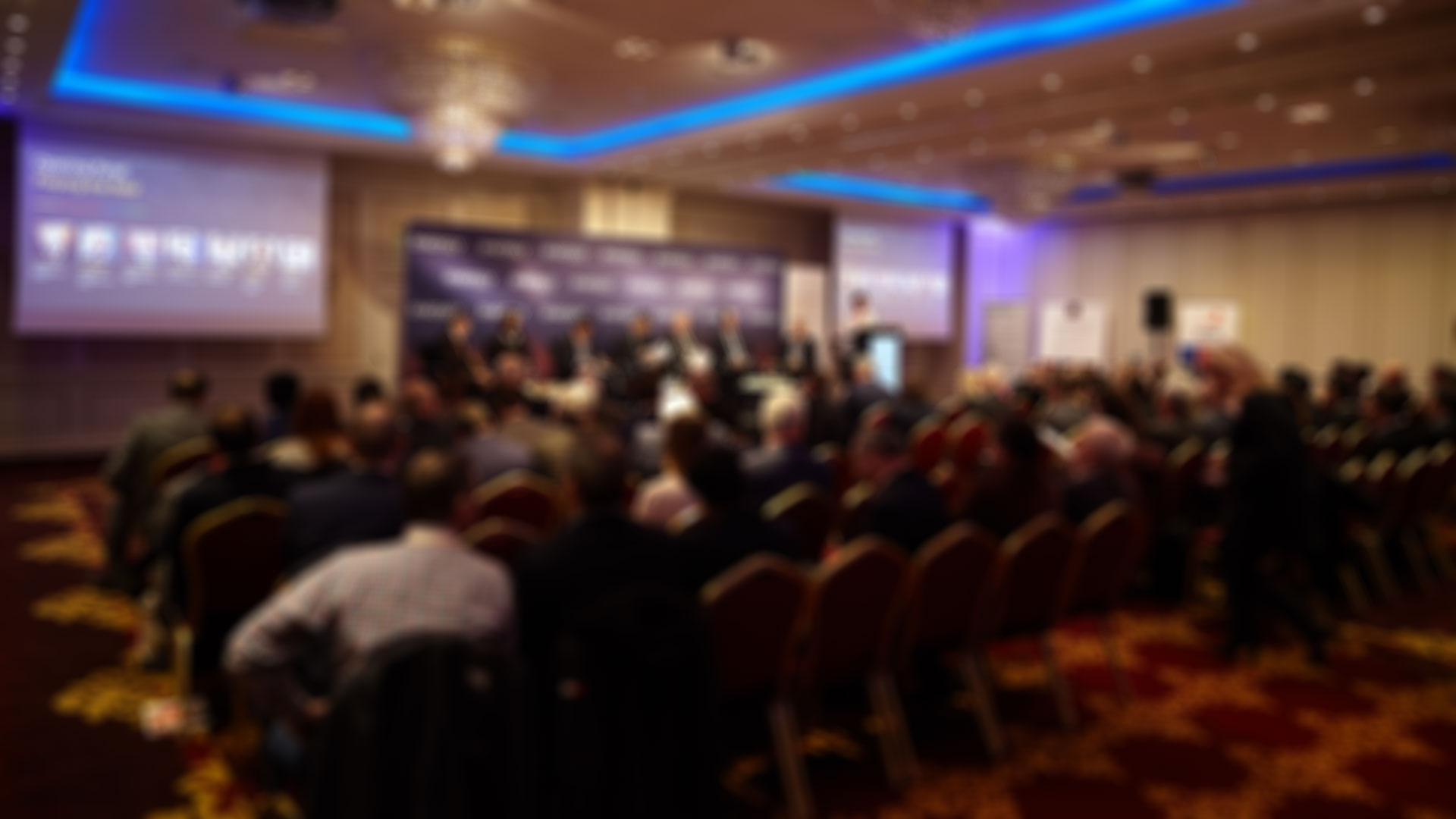