The European Bank for Reconstruction and Development (EBRD) is enforcing rights under its financing and security documents with regards to Danube Logistics Holding BV’s shareholding in Danube Logistics SRL, the operator of Giurgiulesti International Free Port in the Republic of Moldova.

The EBRD’s enforcement action, which commenced on 18 March 2021, aims to ensure the uninterrupted operations and ongoing expansion of Giurgiulesti International Free Port and to safeguard the EBRD’s financial interests in the project.

The EBRD is seeking to prevent any attempt at redirecting funds out of Danube Logistics as a result of the external administration imposed on the company, due to concerns that it will put the company in severe financial difficulties.

The action is in response to the decision by a Moldovan bailiff on 25 February to appoint an external administrator of the assets of Danube Logistics, following a disputed claim against one of Danube Logistics Holding BV’s ultimate beneficiaries.

The EBRD considers this appointment an interference with the running of the company, having a direct negative impact on its ability to continue to operate and repay its debts, as well as conflicting with EBRD’s legitimate interests as a lender holding security over the shares in Danube Logistics and as an economic beneficiary of those shares.

On March 3, EBRD announced its intention to fight a legal decision to impose external administration over the assets of Danube Logistics SRL, the operator of Giurgiulesti International Free Port in Moldova.

Separately, the EBRD has joined proceedings in several court cases centred on Danube SRL’s ability to make payments to its parent company, upstream dividends and/or sell its shares. None of these cases are founded on monetary claims against Danube SRL or the company’s ability to manage its day-to-day business affairs but revolve around a personal claim of Bemol Retail SRL, a third party, on a former general manager of Bemol.

Giurgiulesti International Free Port is the Republic of Moldova’s only sea-river port located on the river Danube. On average, the port facilitates the international trade of Moldovan companies with more than 50 countries every year. 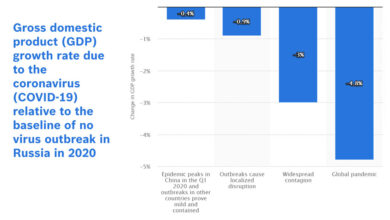 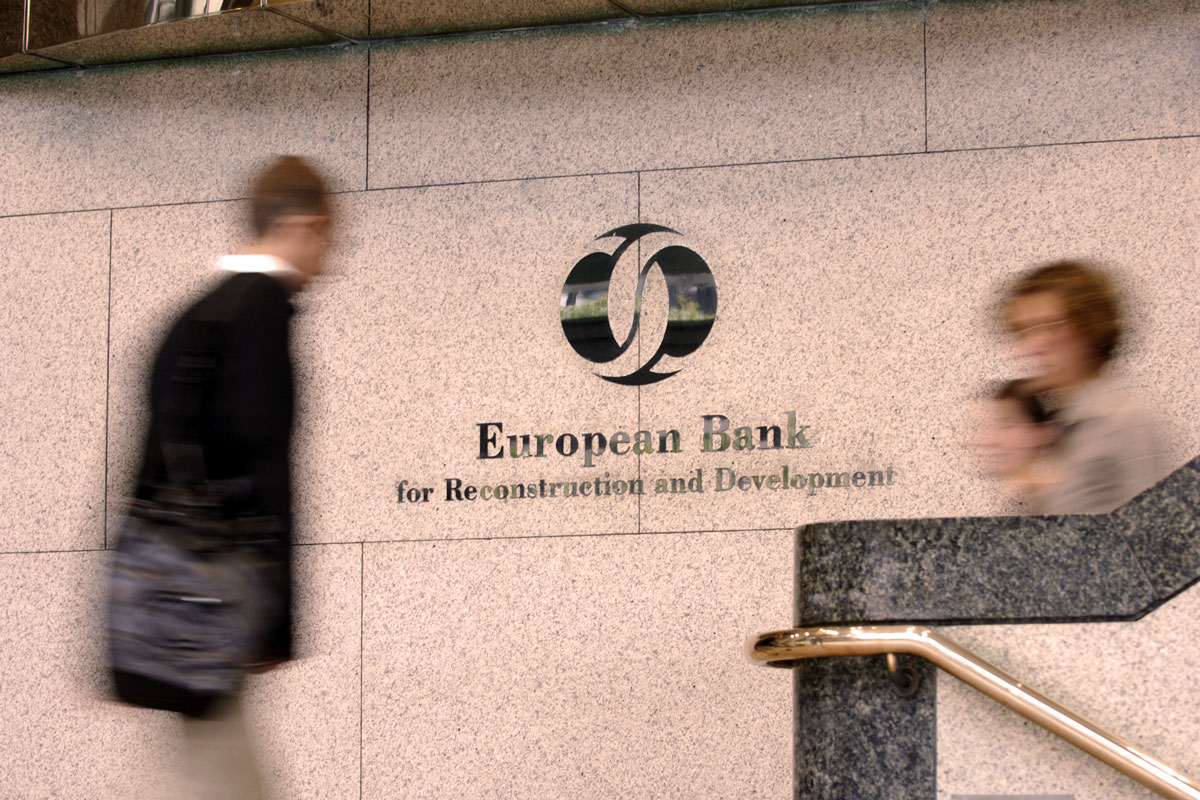 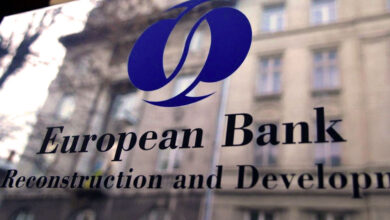 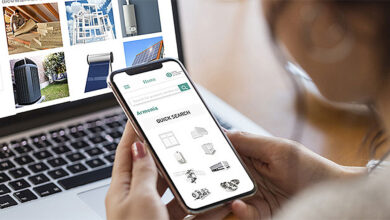