The European Bank for Reconstruction and Development (EBRD) has reaffirmed its commitment to scaling up green financing by approving additional headroom for the next phase of its successful large-scale partnership with the Green Climate Fund (GCF). An extension of the successful cooperation by USD 497 million supports thousands of individual investments in technologies that reduce emissions and enhance resilience to climate change.

The new extension will help maintain momentum and continue scaling up gender-responsive green financing. It is estimated that the latest extension will avoid CO2 emissions of 800,000 tonnes per year, which is equivalent to retiring 125 MW of coal-fired electricity generation capacity. The extension enhances women and men’s equal opportunity to access green finance and technologies with a view to reducing existing gender gaps.

The latest extension increases the framework headroom by up to USD 497 million. Of this, USD 373 million will come from the Bank’s ordinary resources, with an equivalent of up to USD 124 million of concessional financing provided by the GCF.

The USD 1.4 billion programme benefits from GCF support amounting to US$ 378 million, out of which USD 344 million is concessional co-funding and USD 34 million is grants for technical assistance. Other donors supporting the programme include the GCF, the European Union, the Republic of Korea, Austria, Luxembourg, Japan and Turkey.

As of end-2020, GCF GEFF product had been launched in eight countries in partnership with 18 local financial institutions and have already supported over 500 green investments.

The EBRD’s Green Energy Financing Facilities (GEFF) provide credit lines to open up new financing paths and new markets of sustainable development for people pursuing climate investments and addressing the barriers women face. GEFF is a cornerstone of the EBRD’s ambitious aim to become a majority green investor by 2025.

The GCF was set up by 194 countries, which are parties to the United Nations Framework Convention on Climate Change (UNFCCC) in 2010 to deliver equal amounts of funding to mitigation and adaptation initiatives in developing countries.

The GCF-EBRD’s partnership for transformation has seen the GCF support six EBRD programmes with USD 830 million, catalysing more than USD 3.6 billion in total project value. The GCF is the largest climate fund in the world, supporting the efforts of developing countries to respond to the challenge of climate change. 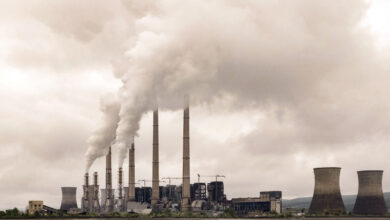 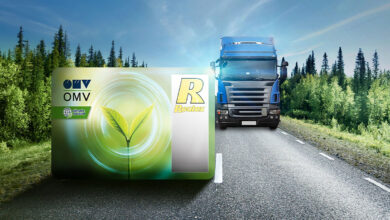 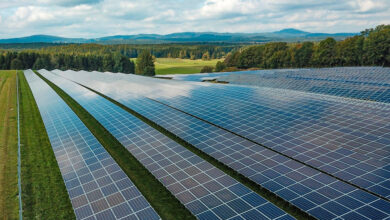 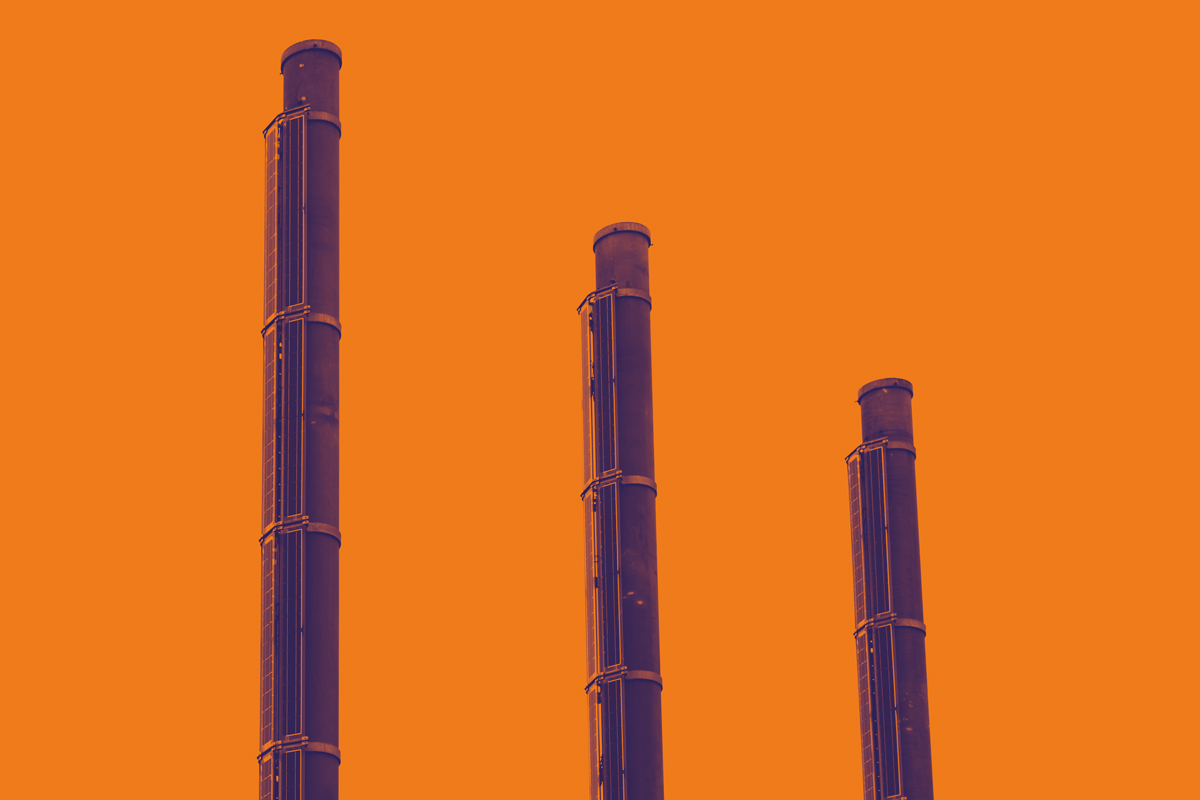