Atlas Copco, a leading provider of sustainable productivity solutions, has decided that Epiroc will be the name of the company that the Group will dividend out in 2018 provided shareholder approval.

“With Epiroc we have found a short, distinct and timeless name that is spot on for the mining and civil engineering business,” said Annika Berglund, Senior Vice President Corporate Communications and Governmental Affairs.

On January 16, 2017, Atlas Copco Board of Directors announced that it will prepare a proposal to the Annual General Meeting 2018 to split the Group into two companies; Atlas Copco, focused on industrial customers, and another one – now named Epiroc – focused on mining and civil engineering customers. The plan is to have both companies listed on the Nasdaq Stockholm stock exchange.

Epiroc was selected out of almost 1,000 names evaluated. Epi is a prefix meaning ‘on’ or ‘at’ in Latin and Greek. Roc signals stability and durability, and rock is one of the most important materials that the company works with.

“A huge amount of work has been carried out in 2017 to prepare for the split, including creating new legal entities around the world, recruiting to new functions and launching the Epiroc brand,” said Hans Ola Meyer, CFO, who is project leader for the split together with Håkan Osvald, SVP General Counsel. “Thanks to the professional work by many, we are on target to complete the split by mid-2018, provided shareholder approval,” Håkan Osvald added.

The second half of the project has now started. This involves preparing Epiroc to get approved by Nasdaq Stockholm as a company listed on that stock exchange and with its shares traded there. To be accepted as a listed company includes having a professional Board of Directors, an experienced Group Management, and other Group functions in place.

At the Annual General Meeting on April 24, 2018, shareholders will vote on the Atlas Copco Board’s proposal to dividend out Epiroc. Provided they approve, already the first quarter 2018 financial report, published on April 25, will show Epiroc as a so-called discontinued operation, effective as from January 1, 2018. Consequently, the numbers in the Q1 2018 report will reflect only the continuing operations of Atlas Copco, while Epiroc will be shown as discontinued operations.

All Atlas Copco documents, presentations and communications online and offline will be updated, and all references to the Mining and Rock Excavation Technique business area will be removed from April 25, assuming approval at the Annual General Meeting.

“Atlas Copco is a large industrial organisation and the board of directors saw the benefit in having a more mining-focused company. With this new set up, Epiroc will be much more focused on our industry, with the ability to advance our innovations at a quicker pace. Epiroc is devoted to providing customers with products and services that enhance their productivity, energy efficiency, safety and ergonomics. We are a new company that has over 144 years of mining experience,” said Jason Smith, General Manager, Epiroc Customer Center.

Epiroc’s heritage dates back to 1873 when André Oscar Wallenberg and associates founded the company Atlas in Stockholm, producing equipment for the Swedish railway network. The first rock drill was produced in 1905 and Atlas Copco has over the years developed to be one of the leading companies in rock drilling and excavation equipment and services for mining and infrastructure. Epiroc aims to be a productivity partner to its customers and help them create value. Epiroc focuses on niches and applications where there is a need for performance critical equipment and services, and where customers focus on productivity and total cost of ownership. Epiroc strives to develop strong customer relations through interaction, collaboration and commitment to innovation, safety and sustainability. Epiroc operates at a global scale, with sales in approximately 150 countries across the globe. In 2017, the company generated revenue of MSEK 31 440 and had 12 948 employees on December 31, 2017. In 2017, Epiroc accounted for 27 percent of Atlas Copco’s revenues.

Europe’s biggest gold mine gets bigger

A brief history of the Romanian-Hungarian relations 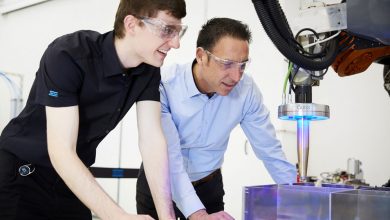 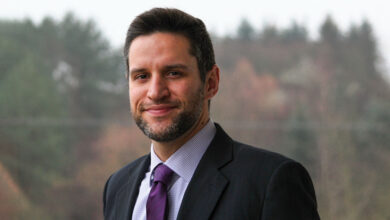 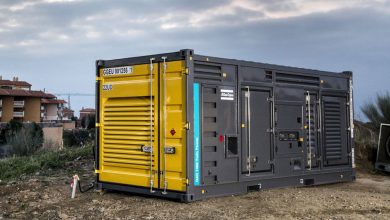 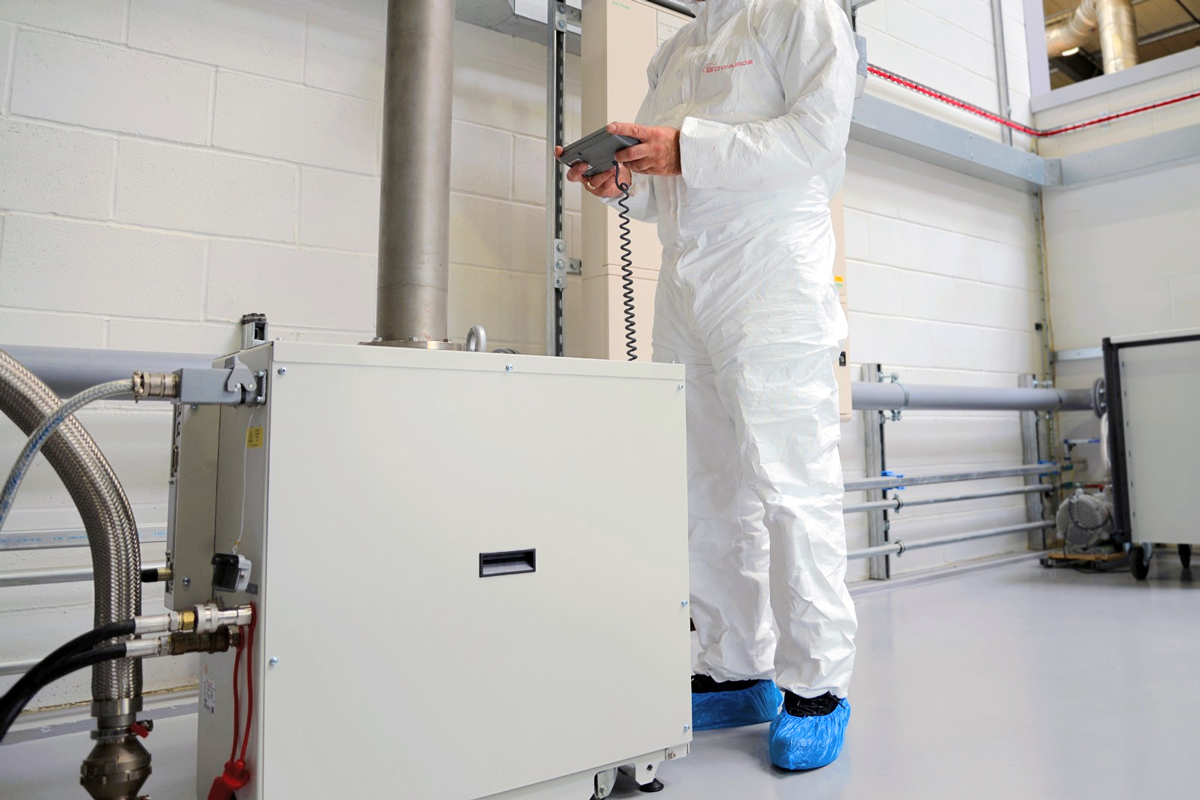