PricewaterhouseCoopers Romania (PwC) has been recently awarded winner of the tender organized last summer by the European Commission (EC) for carrying out an economic and social development program in Jiu Valley. The value of the project funded by the European Union is, at a first evaluation, of EUR 750mln. All entities in the area, local administrations, state institutions, NGOs and inhabitants in Jiu Valley will be consulted for preparing the strategy. The development strategy to be prepared following this extensive consultation will be aimed to identify at least 10 projects for the development of the area and of the involved Territorial Administrative Units.

Europe 2020: A Strategy to reduce poverty

According to Europe 2020 strategy, the future development must focus on three priorities:

Given these priorities, the EU has identified several areas where the application of these concepts is very difficult to achieve, mainly due to a deep delay in economic and social development. It is about mainly about mono-industrial areas, with coal mining, where following the dramatic restructuring of the extractive sector real social bombs have been generated. High unemployment, lack of secondary economic activities and the existence of underdevelopment of infrastructure have prompted the EU to create the special program named ‘Supporting Structural Reforms in EU Member States’, and Jiu Valley was chosen in Romania.

Declared targets of the strategy

Jiu Valley is currently facing serious environmental problems and its development is compromised due to land polluted by the industrial activity, as well as by the poor or even non-existent urban development policies. On the other hand, the situation is also aggravated by the poor management of municipal waste. Regarding human capital, it has limited competences. Collapse of mining activities and decrease in income have had a significant impact on the general level of employment in the region. From a macroeconomic perspective, Jiu Valley is encapsulated in a low income/no jobs cycle due to its mono-industrial structure.

In Jiu Valley there are 11 mining perimeters where the activity has been stopped, and in the following period two mining exploitations of the four still operational will also be closed. Greening works started in 2002, and an area of over 950 hectares that can be reintroduced in the productive circuit can be recovered by the restoration of land. Also, the greening activity will ensure the cleaning of the former mining sites, substantially contributing to the restoration of the surrounding landscape. Some of the former mining premises could be transformed into museums or museum complexes. The transformation of the former Aninoasa mine into a museum has already been completed and in Petrila a new concept has been created around the former mine, ‘Petrila, Culture mine’, which has transformed the old mining exploitation into a museum, and conference rooms have been built around it, where annual artistic creation festivals, conferences etc. are hosted. One of the most important opportunities provided by the area is represented by the surrounding mountains, where three mountain resorts are operational. On the other hand, the premises are created in the area for the development of a powerful private sector, focused on capitalization on resources provided by the area: wood, construction materials, animal products and agriculture. 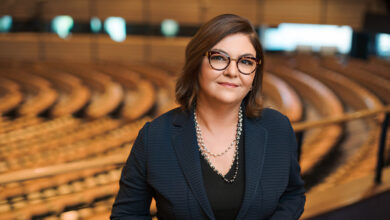 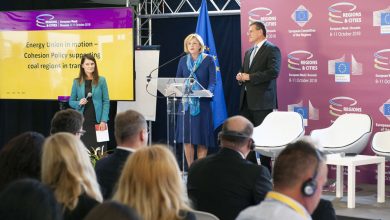 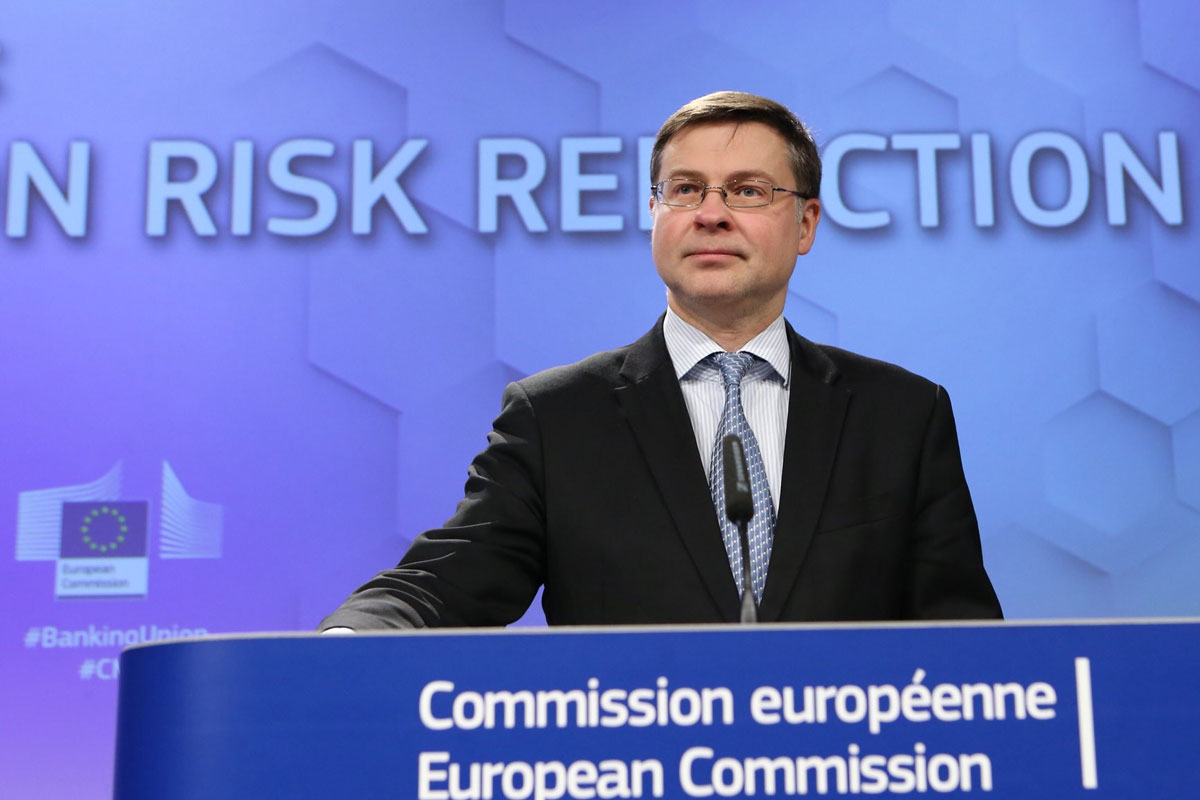 Eco-labels, the next level 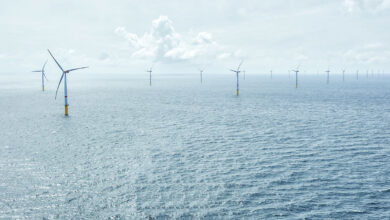