Global oil prices have been at low values for a long period of time, which determined the large companies in the field to cancel or postpone, at best, the expected investments. Many industries have also suffered horizontally, which contributed to deepening the economic crisis, in many parts of the globe. This is precisely why a focus is put, still shy, on electric or hybrid vehicles, and the mining industry seems to have a chance unexpected a few years ago.

Oil surplus on the global market is near exhaustion, according to OPEC’s monthly report, citing high demand for energy and the organization’s measures to cut supplies. Shale oil production from the United States increased in 2017, period when OPEC reduced its output, in collaboration with Russia, to sustain prices. Production in Venezuela collapsed, Libya and Angola continue to have problems and OPEC still produces below its own targets, which means growing demand must be covered by stocks. According to OPEC’s monthly report, stocks in developed countries fell in February 2018 to 2.854 billion barrels, level by approximately 43 million barrels higher than the average of the past five years. “We have achieved an over 150% conformity level. We have seen an accelerated shrinkage of stocks in storage from unparalleled highs of about 400mn barrels to about 43mn above the five-year average,” OPEC Secretary General Mohammad Barkindo stated in New Delhi, referring to commitments under the supply-cutting pact. He showed that the surplus of stocks had been declining since the beginning of last year. Stock levels are now 207mn barrels below their level in February 2017, with crude stocks in a surplus of 55mn barrels and product stocks in a deficit of 12mn.

“Looking forward, a healthy global economic forecast for 2018, positive car sales data in recent months, stronger 2018 year-on-year US product consumption in January and potentially tighter global product markets are expected to boost gasoline and distillates demand,” OPEC estimates. The production of the 14 OPEC members fell 201,000 bpd to 31.96mn bpd in March 2018 from February, driven by declines in Angola, Algeria, Venezuela, Saudi Arabia and Libya. The production level is below the 32.6mn bpd that OPEC sees as demand for crude produced by the Member States for the whole of 2018.

NAMR puts up for auction 19 perimeters

In this context, mining may have an opportunity. This is precisely why the National Agency for Mineral Resources (NAMR) auctioned, for concession, 19 perimeters for exploitation, of which 7 for coal and 5 for mineral or geothermal waters. The concession option chosen by NAMR is that through public bidding contest. In addition to the letter of credit (which must include several indicators such as global liquidity, patrimonial solvency, gross profit rate or financial return), domestic firms wishing to submit bids are required to provide “proof of financial and fiscal discipline by enclosing, in the original or a certified copy of the confirmation of company details/certificates issued by the public authorities/institutions administering the state budget, the state social security budget, the budget of the Sole National Fund for Health Insurance, the unemployment insurance budget, the insurance budget for work accidents and occupational diseases and local budgets.”

Regarding coal, 4 of the 7 perimeters are with lignite (Curatura – Bihor County, Golasa – Mehedinti County, Valea Coandei and Miculesti IV – both in Gorj County) and 3 with hard coal (Hablau, Zanoaga and Dosul Galbenului, all in Hunedoara County). The other perimeters put up for auction by NAMR have as resources sand and gravel, granite, dacite and rock salt. To prepare the bids, NAMR makes available for the interested legal entities geological data and information existing in the national geologic fund and/or in the national fund of mineral resources/reserves.

The pros and cons of coal

The existence of qualified staff with rich experience and tradition in mining, long-term exploitation, reserves of over 500 million tons of lignite, contribution to national energy security if the crisis affects other resources, and adequate infrastructure for both actual extraction as well as transport to power plants, are as many advantages of coal mining. It is no less true that the development of mining could have positive (especially from a social point of view) consequences on the local community, the existence of a stable outlet, especially in the context of increasing the share of coal in global thermo-energy production, taking into account the high costs of producing electricity from renewable sources and the prospect of coal being repositioned as a primary source are all arguments in favour of the mining industry.

Of course, there are also inconveniences related to the calorific value of coal, which is inferior to other raw materials, the physically and morally aging machinery, the high impact of mining on the environment and the costs of greening, not to mention the migration of a large mass of specialists from the field to other areas or even their professional reconversion.

All these are true even though, since 1998, more than 500 mines have been closed in Romania, while some of the deposits have not been fully exploited. One solution would be to develop clean technologies for both extraction and recovery of coal in order not to conflict with environmental activists or the legislation in force.

What happens in Europe

Since 2008, the European Union (EU) has started implementing the directive called the Raw Materials Initiative, launching similar measures in an attempt to formulate a unified policy on minerals at European level. Every year, the EU needs over 100 million tons of ore, but Member States produce less than one-third of this amount. Therefore, the difference is imported year after year at prices sometimes exaggerated, although in many countries (including Romania) there are appreciable deposits that are not yet exploited.

So, imports (at high prices), as unemployment increases, and the economy suffers. Do you think it is not worth giving a chance to mining? 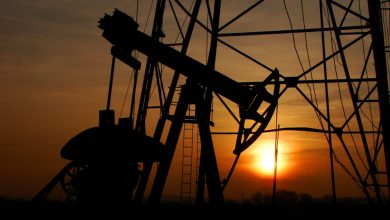 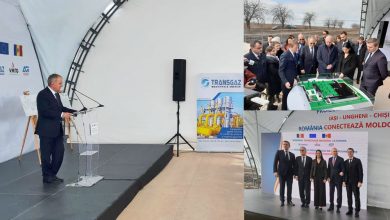 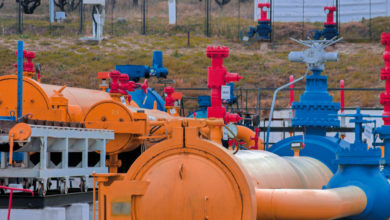 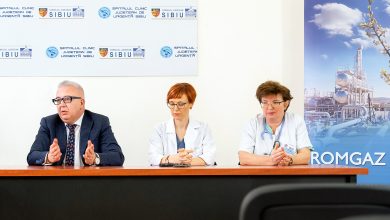