The parties addressed the ongoing and future cooperation, noting that after its record-breaking year for Russian gas imports in 2017, Austria continued to show dynamic growth in the gas demand. According to preliminary data, from January 1 through April 8, 2018, Gazprom had supplied Austria with 3.7 billion cubic meters of gas, a rise of 77.2 per cent compared to the same period of last year.

Particular attention was paid to the high reliability of gas supplies, including during the peak cold period in Europe between late February and early March, when only Gazprom was able to promptly increase deliveries and provide consumers with the required volumes of gas.

The parties also discussed the progress of the Nord Stream 2 project. At present, work is underway on obtaining the permits for the construction and operation of the gas pipeline.

OMV is Gazprom’s main partner in Austria. The companies cooperate in gas production, transportation and supplies.

Alexey Miller and Rainer Seele signed on June 2, 2017 at the St. Petersburg International Economic Forum a number of documents aimed at expanding the strategic cooperation between the companies.

The parties inked a Memorandum of Understanding. The document outlines the principles of potential cooperation between Gazprom and OMV in coordinating efforts aimed at developing the gas transmission infrastructure required for providing natural gas supplies to Central and South-Eastern Europe.

The companies also signed a Framework Agreement to collaborate in the small-scale LNG sector. According to the document, the parties intend to cooperate in implementing a joint integrated construction project for a small-scale LNG terminal in the area of the Black Sea coast with the purpose of producing, transporting, marketing and selling small-scale LNG. 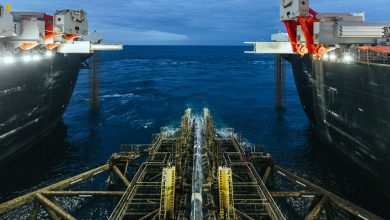 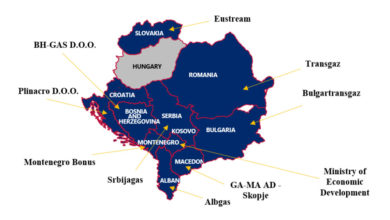 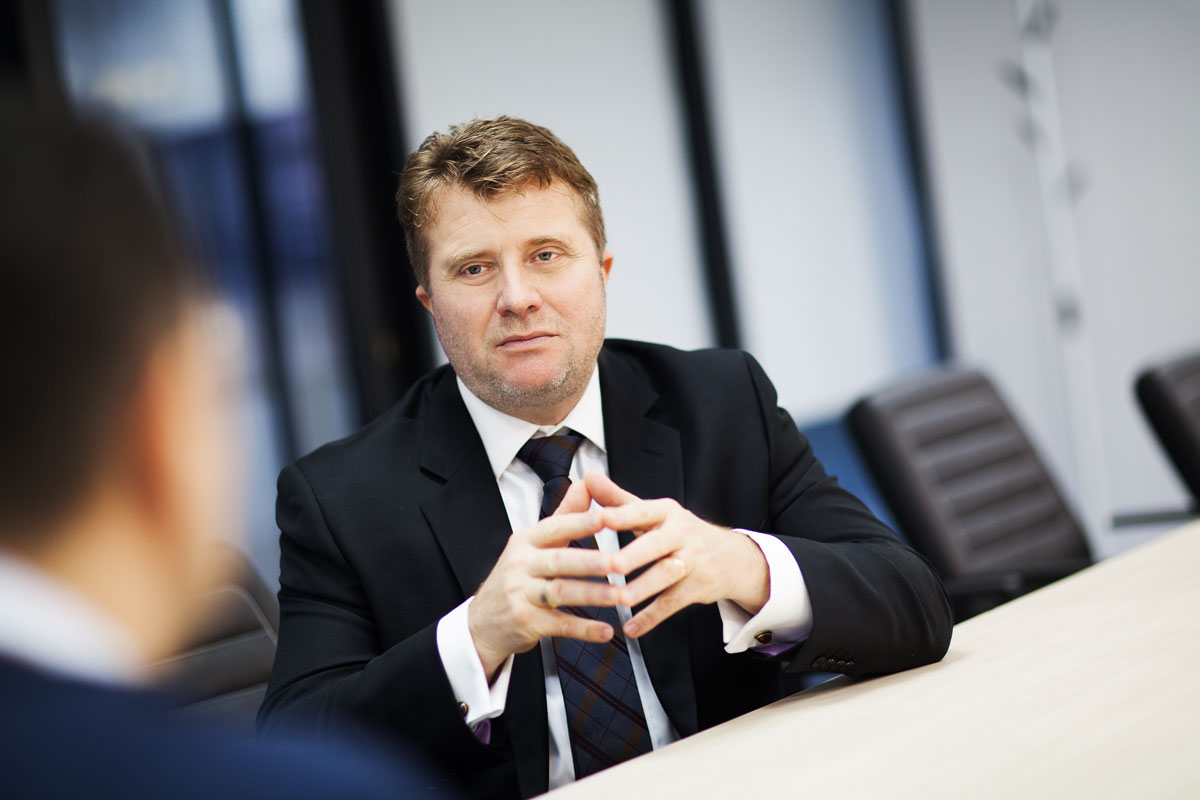