The European Investment Bank (EIB) is lending EUR 50 million – the first tranche of an approved loan of EUR 150 million – to Transgaz, Romania’s public gas transmission company, to finance a new pipeline. This transaction is backed by the European Fund for Strategic Investments (EFSI), the financial pillar of the Investment Plan for Europe, or ‘Juncker Plan’.

The new pipeline will link Romania’s natural gas resources on the Black Sea shore with both the national gas transmission network and the BRUA gas transmission corridor (linking Bulgaria, Romania, Hungary and Austria), thus connecting the transmission systems of South-East Europe and Central and Western Europe. This connection to the European gas transmission grid will allow gas exports to neighbouring European countries.

This project involves the construction of a new 308 km-long transmission pipeline, along with the associated above-ground infrastructure. The new pipeline will be connected to the existing gas transmission system and the new BRUA transmission corridor in Podisor, located at the west of Bucharest.

As part of the project, the EIB, via the European Investment Advisory Hub, which is the advisory pillar of the Juncker Plan, will support Transgaz in drafting a Strategic Environmental Assessment for its 10-year Development Plan.

“I welcome this new project supported by the Investment Plan for Europe, as it will help achieve greater energy security and diversification in the region, already characterised by severe vulnerability to its gas supplies. It is yet another brick in the construction of our Energy Union, making energy in the EU more secure, affordable and sustainable. This is also great news for consumers, who will eventually see their gas bills decrease,” European Vice-President in the Commission’s Vice-President in charge of the Energy Union, Maroš Šefčovič, said.

“This project, supported by the Juncker Plan, is significant for to multiple reasons: it will facilitate the utilisation of newly identified natural gas resources in the Black Sea, located in the EU. It strengthens links with the Western European gas transmission network and hence, contributes to the diversification of gas supplies. Finally, it will strengthen the competitiveness in the gas sector with positive impacts on EU citizens and economy,” EIB Vice President Andrew McDowell commented.

Transgaz’ Director General, Ion Sterian, stated: “The fruitful cooperation between the European Investment Bank and Transgaz aims at ensuring financing for the company’s investment projects, i.e. strategic investments facilitating the achievement of the European Union’s goals for the sustainable and competitive development of gas transmission infrastructure, the diversification of gas supply sources, and the strengthening of energy security and solidarity. Last year, the EIB signed two financing contracts with Transgaz, worth EUR 50 million each, for the implementation of the first phase of the project of common interest (BRUA). It is of strategic importance for Black Sea produced gas to be incorporated into the National Gas Transmission System and transported to the Romanian and EU markets so as to increase the security of gas supply to Romania and the EU and to safeguard the security of gas supply for Romanian consumers. The financial support of the EIB will contribute significantly to the extension of the national gas transmission infrastructure.”

This project represents a continuation of the fruitful cooperation between the EU bank and Transgaz. Earlier in 2017, the EIB signed two contracts with Transgaz – for EUR 50 million each – also receiving EFSI guarantees for financing the first phase of the Romanian sections of the BRUA project.

In December 2018, the Juncker Plan had already mobilised EUR 371.2 billion of additional investments, including over EUR 2.7 billion in Romania, with 856,000 small and medium businesses set to benefit from improved access to finance.

ACUE warns of the turnover tax for energy companies hit 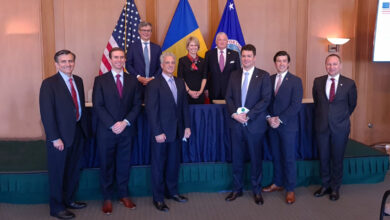 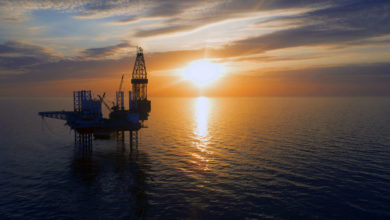 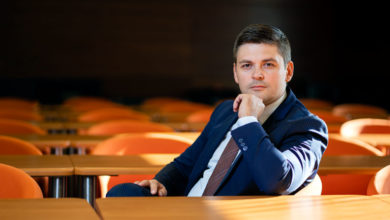 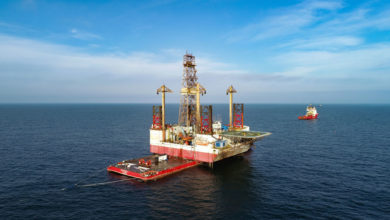 First Decommissioning of an Offshore Platform in Romania