On April 3, ENTSOG published its first report on Implementation and Baseline for Effect Monitoring of the Tariff Network Code for 2017.

The Network Code on Harmonised Transmission Tariff Structures for Gas (TAR NC) was published in the Official Journal on 17 March 2017 and it entered into force on 6 April 2017.

The aim of the TAR NC is to further harmonise the principles laid down in the Gas Regulation, in particular the ones set out in Articles 13, 14(1)(b) and 14(2). Thus, the TAR NC contributes to achieving tariffs, or methodologies used to calculate them, which are transparent, take into account the need for system integrity and its improvement, reflect the actual cost incurred, non-discriminatory, facilitate efficient gas trade and competition, avoid cross-subsidies between network users and provide incentives for investment.

TAR NC was developed as per the process set out in Article 6 of Regulation (EC) No 715/2009 of the European Parliament and of the Council of 13 July 2009 on conditions for access to the natural gas transmission networks and repealing Regulation (EC) No 1775/2005, which involved the European Network of Transmission System Operators for Gas (ENTSOG), the Agency for the Cooperation of Energy Regulators (ACER), the European Commission (EC) and other market participants.

The TAR NC monitoring report was developed by ENTSOG to monitor the status of the implementation of the TAR NC by European TSOs as of 31 December 2017, and to set a baseline for future TAR NC effect monitoring reports.

On 2 October 2017, ENTSOG contacted TSOs from 26 out of the 28 EU Member States (MS), to collect the required information for this report: (1) from 23 MS where the TAR NC applies as of 6 April 2017 (Austria, Belgium, Bulgaria, Croatia, Czech Republic, Denmark, France, Germany, Greece, Hungary, Ireland, Italy, Latvia, Lithuania, the Netherlands, Poland, Portugal, Romania, Slovakia, Slovenia, Spain, Sweden, and the United Kingdom); and (2) from three MS where a derogation is in place (Estonia, Finland, and Luxembourg).

While the application of the TAR NC is mandatory in the 23MSs above, it is only optional in the 3MSs with a derogation. The remaining 2MSs (Cyprus and Malta) do not have TSOs, therefore they were not contacted to take part in this report.

In total 51 European TSOs from the above mentioned 26MSs were contacted: the 45 ENTSOG Members, the 2 Associated Partners, and 4 other European TSOs.

The report confirms that the majority of TSOs have implemented the necessary provisions from the TAR NC for 2017 – most of the workload comprises implementation of the publication requirements, followed by the preparation activities for future public consultations. A number of key challenges associated with the implementation of the TAR NC have also been identified in the report.

In the effect monitoring sections of the report, five indicators were used: revenue recovery for TSOs, tariff changes, the profile of capacity bookings, publication in English, and the level of short-term multipliers. This being the baseline report, it will be possible to comparatively measure the future effects of the TAR NC.

The role of ENTSOG (the European Network of Transmission System Operators for Gas) is to facilitate and enhance cooperation between national gas transmission system operators (TSOs) across Europe in order to ensure the development of a pan-European transmission system in line with European Union energy goals.

Siemens to rehabilitate power transformation stations in the Republic of Moldova 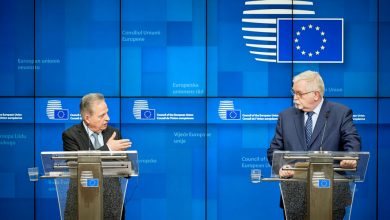 BRUA gas pipeline evolution on the agenda of the TTE Council 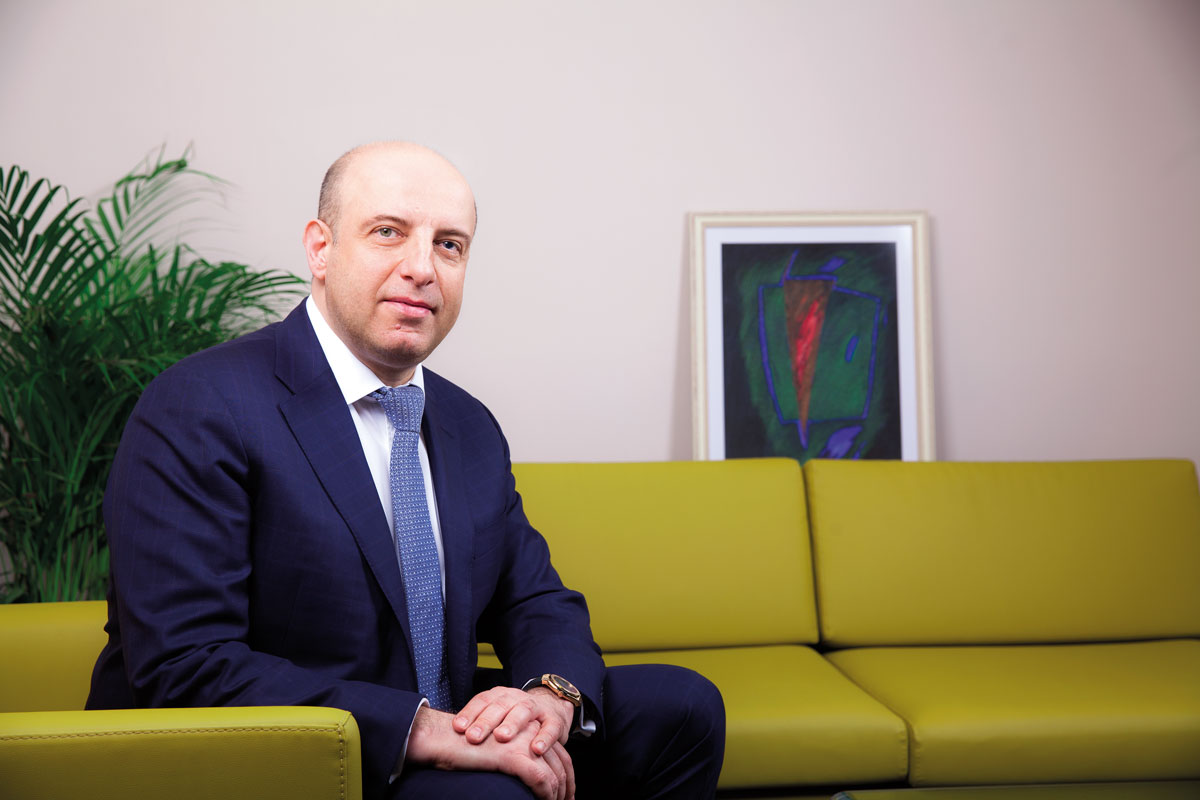 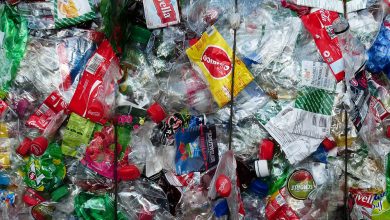 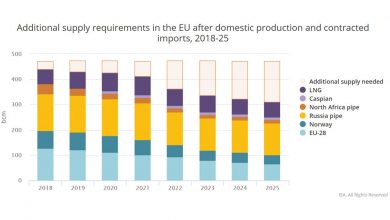