Vodafone Romania and OMV Petrom successfully tested usage of the standardised NarrowBand-Internet of Things (NB-IoT) technology in the oil and gas industry. The two companies tested NB-IoT technology on equipment located in the proximity of producing wells, in isolated areas, without cable internet access and without GSM coverage.

“This is an absolute premiere for Romania, both for the telecommunications market and for other industries relevant for the national economy, such as oil and gas, which will find tremendous benefits in using this technology. More efficient costs, permanent and real-time monitoring and control of the activity in full security, lower impact on environment are only several of these benefits for businesses. With the help of NB-IoT, we will be able to connect millions of devices with very small requirements regarding costs and power consumption. It’s a success story for both Vodafone Romania and OMV Petrom”, stated Valeriu Nistor, Director Enterprise Business Unit, Vodafone Romania.

“Technology and innovation are important strategic vectors in OMV Petrom’s 2021+ Strategy. As early as 2009, we started projects for automation and digitalization of oil fields. We managed to implement automation technologies at 4,200 wells, out of a total of approximately 8.100 active wells, however for wells located in isolated areas, with no GSM coverage, data communication is a challenge. We continue automation and digitalization of wells and facilities; by 2020 over 70% of our wells will be automated and able to be monitored remotely”, says Peter Zeilinger, member of OMV Petrom Board responsible for Upstream.

The trials were conducted both in lab conditions, as well as on the field, and they successfully tested the connectivity of specialized equipment used in the oil and gas industry to OMV Petrom central datacentre through an over-the-air commercial network.

NB-IoT is an industrial grade Low Power Wide Area (LPWA) network layer that will connect millions of objects – from sensors, meters, cars and appliances up to oil, gas and water pipes – and will significantly widen the existing range of IoT solutions. This technology has high applicability potential for object to object communication, both smart home related, as well as development of new applications for different industries.

NB-IoT is designed to connect devices in locations difficult to reach with the existing radio technologies, which have low power consumption requirements and that have been too expensive to connect previously. Importantly, NB-IoT also offers enterprises the reliability and safeguards they need as it operates in licensed spectrum and provides the same levels of security as 4G. The NB-IoT specification was finalised as a global standard by 3rd Generation Partnership Project (3GPP) in June 2016 and Vodafone Group was the first in the world to launch NB-IoT in January 2017, in Spain.

NB-IoT has broad support within the mobile industry globally, including in China and North America, from 44 mobile operators, 28 technology vendors and over 550 mobile IoT innovators. 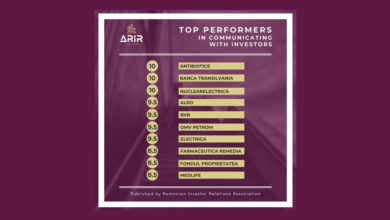 Nuclearelectrica and OMV Petrom Leading in Terms of the Vektor Indicator 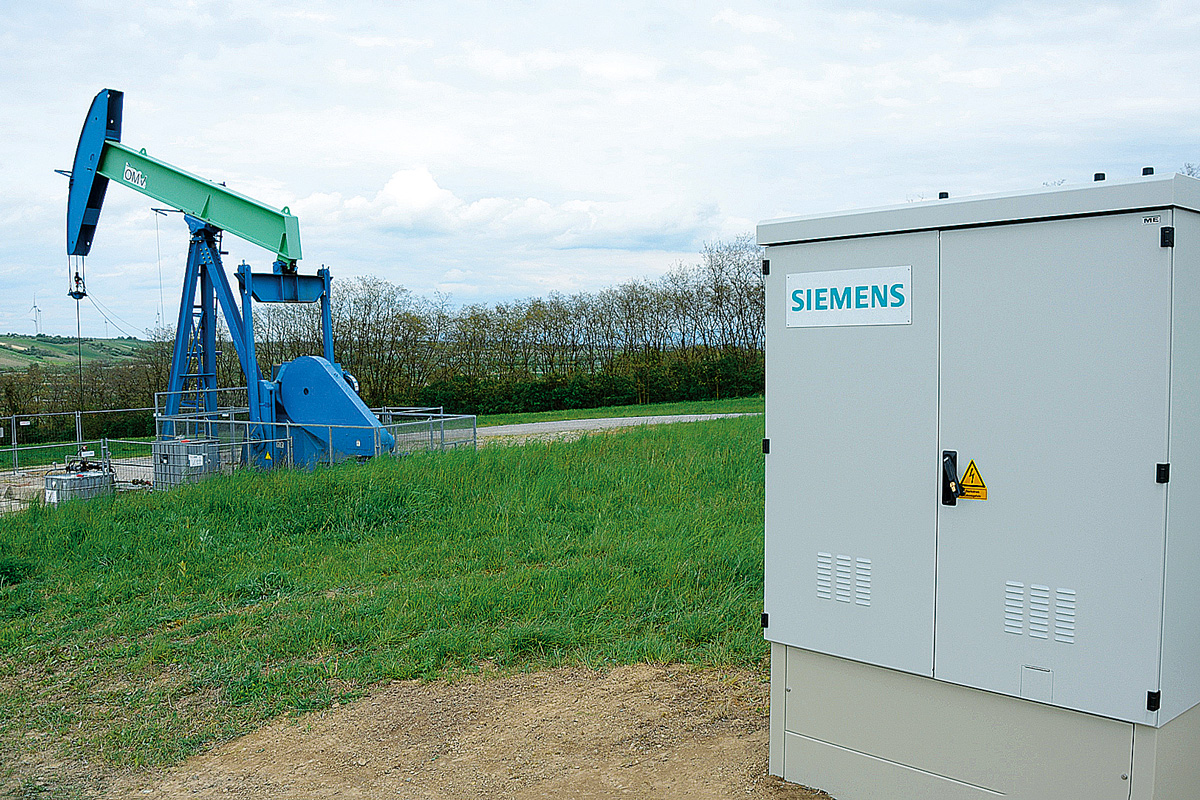 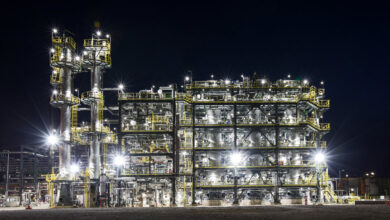