French oil and gas E&P company Maurel & Prom will invest USD 400 million in an oil field in Venezuela, whose production is in free fall, President Nicolas Maduro said, according to AFP.

“A good deal has been concluded to increase production in an important field,” in the northwest, President Maduro stated on state television after hosting Maurel & Prom owner Michel Hochard at the presidential palace.

Less than five years ago, Venezuela was producing almost three million barrels a day but that figure dropped to 1.17 million in October, according to secondary data published by the Organization of the Petroleum Exporting Countries (OPEC).

In making his announcement, Maduro reiterated his intention to increase daily production by one million barrels a day in 2019.

Maurel & Prom’s investment will give the company a 40 percent stake in the exploitation of the oil field in the region of Maracaibo Lake, Petroleum minister Manuel Quevedo mentioned.

Maurel & Prom Venezuela has obtained the approval from the Ministry of Petroleum for the transfer of the 40% interest in Petroregional del Lago, in accordance with applicable regulation for the transfer of shares in mixed companies between private investors.

Maurel & Prom is an oil and gas exploration and production company. It is listed on Euronext Paris and has its registered office in Paris.

Maurel & Prom is well known for its onshore E&P expertise in Africa and Latin America, and has a portfolio of high-potential assets covering all exploration, development and production activities. The Group currently operates production assets in Gabon and Tanzania, and also holds a significant stake in SEPLAT, one of Nigeria’s leading operators.

Since February 2017, Maurel & Prom has been backed by Pertamina Group and aims to become its international development platform.

A new era for Equinor on the UKCS 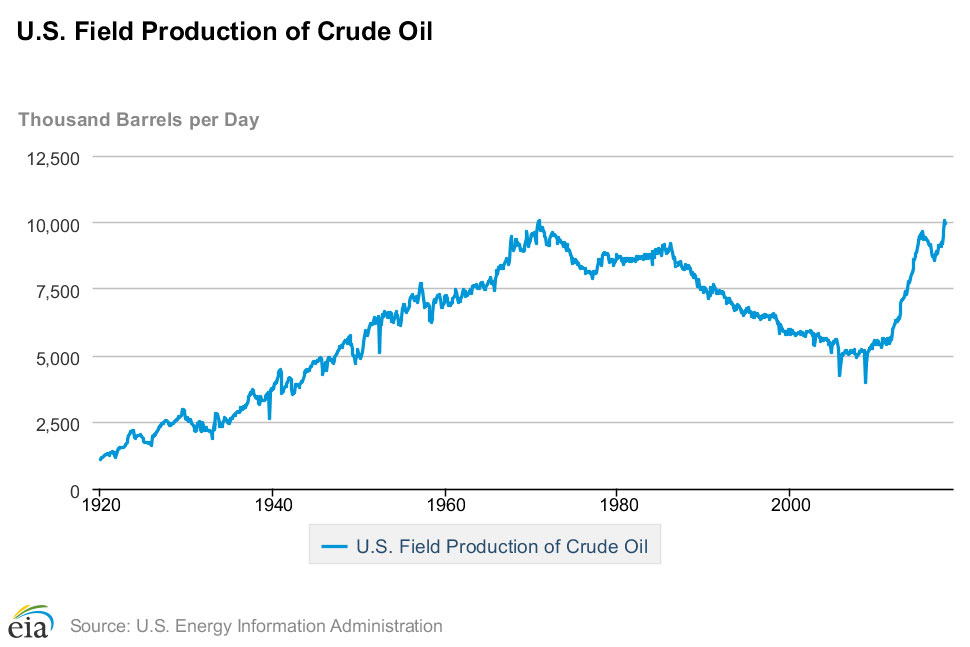 Highest US monthly crude oil production in almost half a century 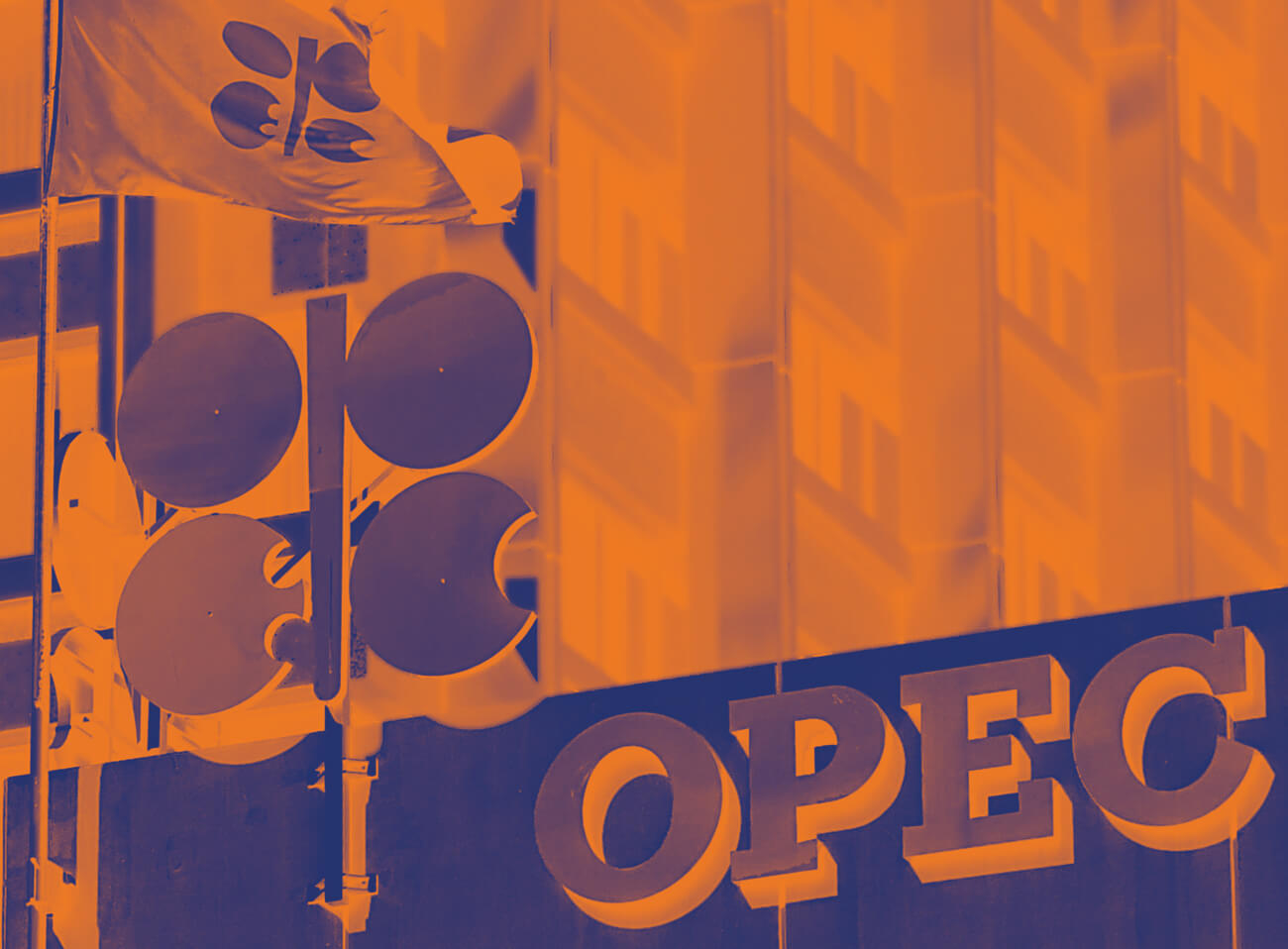 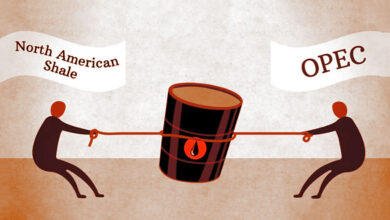 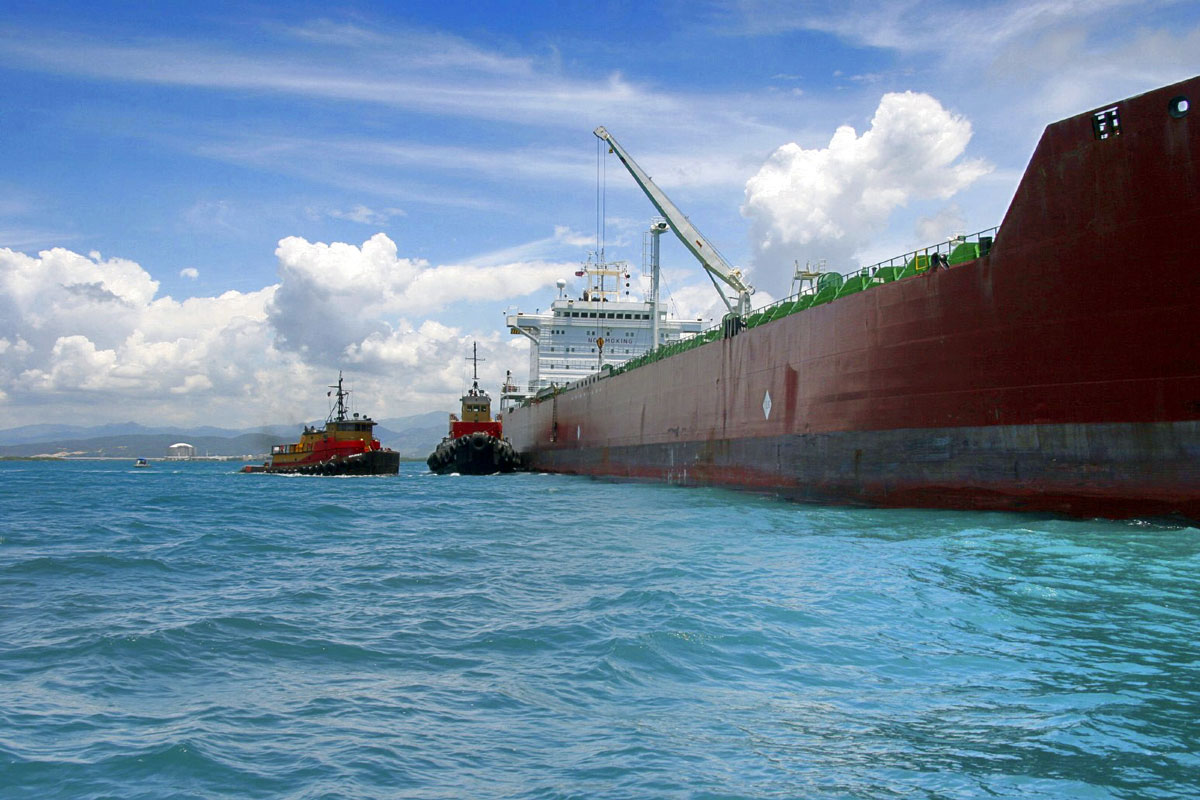