A working meeting between Alexey Miller, Chairman of the Gazprom Management Committee, and Vagit Alekperov, President of LUKOIL, took place in Moscow on January 18th.

The parties discussed issues related to cooperation, including the prospects for further collaboration in the areas of gas supplies, transmission and processing.

Gazprom and LUKOIL are bound by the 2014–2024 General Agreement on Strategic Partnership, pursuant to which, among other things, LUKOIL supplies gas into Gazprom’s gas transmission system. The parties also take part in the development of the Tsentralnoye field in the Caspian Sea.

According to the document, the parties will look into the possibilities of joint projects for hydrocarbons prospecting, development, production, treatment and transmission within the Nenets and Yamal-Nenets Autonomous Areas, the Russian continental shelf, in the Caspian Sea, Eastern Siberia and the Far East as well as other regions that may be determined additionally.

The parties also intend to cooperate within hydrocarbons development and production projects beyond Russia.

Gazprom and LUKOIL plan to coordinate their exploration activities and exchange the obtained data. They will also work out the issue of unifying the information storage standards.

The companies are also going to develop the cooperation in oil and gas condensate marine shipments from the northern areas of the Nenets and Yamal-Nenets Autonomous Areas. In addition, the parties will collaborate in pumping of natural gas produced by LUKOIL via Gazprom’s gas transmission system and in using LUKOIL’s transport and loading facilities for shipping Gazprom’s oil.

Gazprom and LUKOIL will pursue the existing partnership relations in supplying hydrocarbon feedstock and producing petrochemicals as well as allocating spare oil and gas condensate resources at gas and oil processing plants both in Russia and abroad.

The Agreement envisages the possibility for the companies to jointly devise and implement the programs for R&D activities in the energy sector. The partnership will possibly embrace the production capacities and infrastructure development as well as their sci-tech, information, environmental, social and HR support.

The Agreement pays special attention to the environmental cooperation. Thus, the parties will strive for the maximum interaction in efficiently using associated petroleum gas as well as in using natural gas as a vehicle fuel.

“We go on developing our mutually beneficial strategic cooperation with LUKOIL. Further implementation of the ongoing projects and creation of new ones will substantially increase the economic potential of our companies,” said Alexey Miller.

“The actual results of the longstanding cooperation between LUKOIL and Gazprom prove its efficiency for the businesses of both companies. The Agreement on Strategic Partnership over 2014 to 2024 opens up new prospects for us,” said Vagit Alekperov.

On October 9, 2015, associated petroleum gas started flowing to Gazprom’s Sosnogorsk Gas Processing Plant from the northern group of fields developed by LUKOIL-Komi. Prior to that, Gazprom and LUKOIL implemented a joint project for rearranging the gas supply scheme for consumers within the Pechora industrial cluster.

Honeywell Process Solutions recognized as a Leader in Customer Value

Micro cutting for everyone! 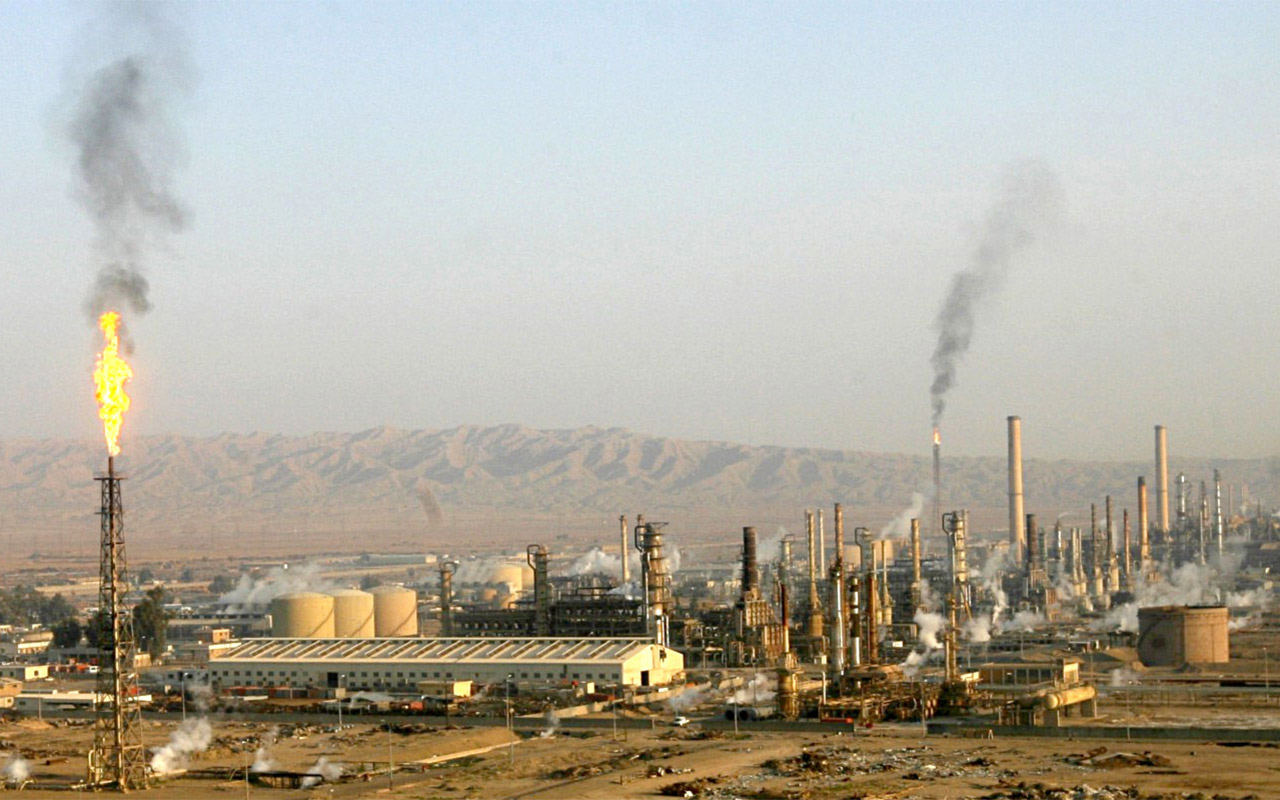 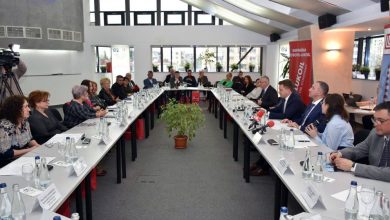 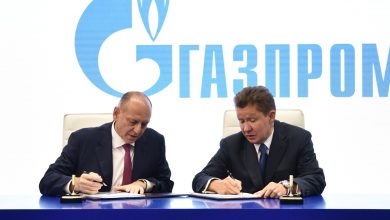 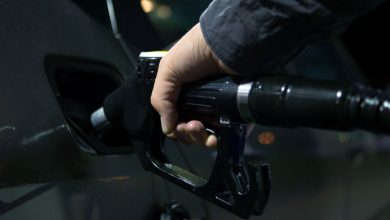