Gazprom, the world’s largest natural gas producer, made the decision to transform the operational structure of its export activities, including marketing and trading. The new business model sets up an Integrated International Marketing Division, which will be responsible for supplies, trading and marketing within the entire export portfolio of Gazprom.

The Integrated Division will be developed in two stages in the space of two years. The first stage will involve the merging and optimization of activities and assets within the Gazprom Germania Group. At the second stage, the newly restructured Gazprom Germania and Gazprom Export will unite their operations so as to set up the Integrated International Marketing Division.

Gazprom Germania, part of the Moscow-based Gazprom Group, was established in 1990 and has since developed into an internationally operating group of 40 companies in 15 countries in Europe and Asia.

The Soyuzgazexport All-Union Association was founded on April 23, 1973.

In the autumn of 1991, Soyuzgazexport joined Gazprom State Gas Concern as a state-owned foreign trade enterprise. In December of the same year, it was renamed as Gazexport State Foreign Trade Enterprise, as organizations located in the Russian Soviet Federative Socialist Republic were transferred to the jurisdiction of the Russian Federation.

In 1993, the company was transformed into Gazexport Foreign Trade Enterprise, a subsidiary of Russian Joint Stock Company Gazprom.

Gazexport LLC was established in 1997 under Resolution No. 39 by the Management Committee of RJSC Gazprom dated April 9, 1997, and Decision No. 53 by the Board of Directors of OJSC Gazprom dated February 12, 1998. At present, PJSC Gazprom is the founder and sole owner of the company.

In November 2006, pursuant to the founder’s decision, Gazexport was renamed as Gazprom Export. 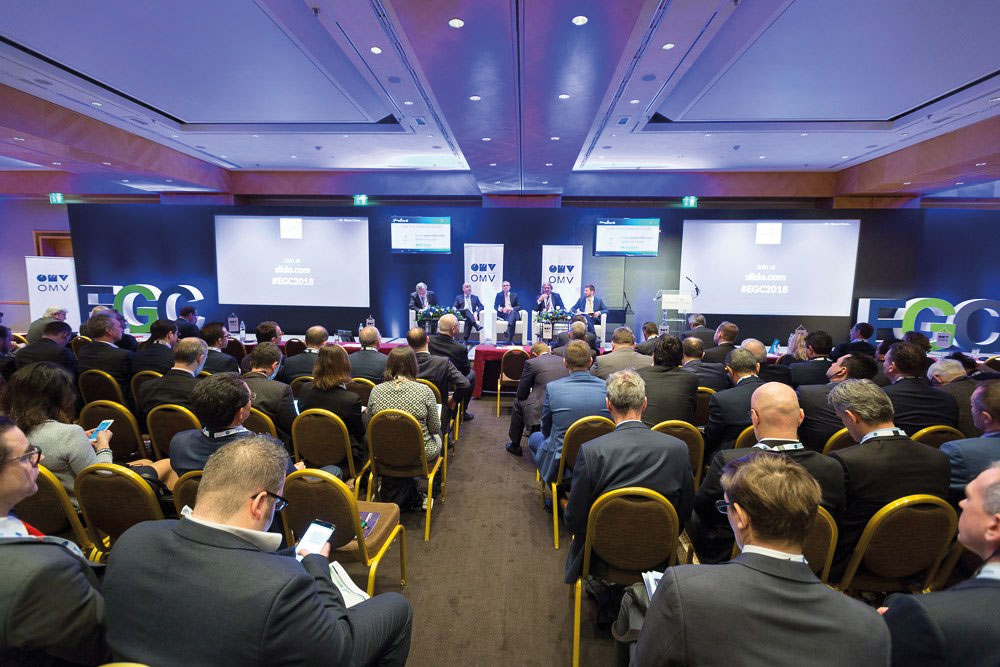 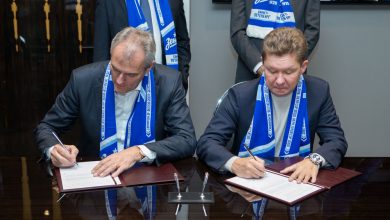 Gazprom gas deliveries to Austria to increase by 1bcm/year 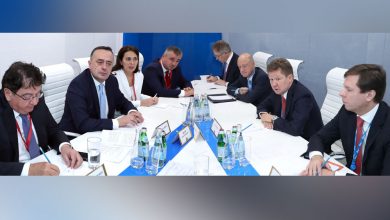