The Gazprom Board of Directors took note of the information about the impacts of the events of 2018 on the long-term outlook for the global energy market. It was highlighted that the growth in natural gas consumption around the world continued unabated. In 2016–2017, it added more than 3 per cent on a yearly basis. The growth rate for 2018 may be even higher.

One of the most significant developments in the energy market has been China’s newly-acquired status as the world’s number one gas importer. According to the General Administration of Customs of the People’s Republic of China, the country imported 58.4 billion cubic meters of gas in the first half of 2018, an increase of 15.2 billion cubic meters against the first half of 2017. In the same period, Japan – the biggest gas buyer of the last few years – imported 58.2 billion cubic meters. As China’s gas demand keeps growing, the share of imports in its energy mix will go up as well. It was noted at the meeting that Gazprom was expanding its cooperation with Chinese companies, namely through the ongoing Power of Siberia project and the continuing negotiations on future gas supplies to China via other routes.

An important trend in 2018 has been a decline in gas production across Europe, deepening the region’s dependence on gas imports. This is primarily due to an accelerated reduction in gas production at the Groningen field in the Netherlands, one of the main domestic sources of natural gas for European consumers. Against this backdrop, Gazprom continues to strengthen its position as the largest exporter of gas to Europe and Turkey. According to preliminary data, in the period from January 1 through November 15, 2018, the Company delivered to that market 171.6 billion cubic meters of gas, a rise of 3.5 per cent compared to the same period of the record year of 2017. Seeking to make its exports even more reliable and efficient, Gazprom is pursuing the TurkStream and Nord Stream 2 projects.

It was stressed at the meeting that the Company was planning to expand its presence in the global gas market through achieving an optimal balance between pipeline and liquefied natural gas (LNG) supplies. To strengthen its foothold in the LNG market, Gazprom is working on the construction project for the Baltic LNG plant and the expansion project for the Sakhalin II plant, as well as building an LNG production, storage and shipment complex near the Portovaya compressor station.

Particular attention at the meeting was paid to the impact of environmental issues on the world’s energy markets. It was noted that the increasingly stringent environmental requirements were causing a number of foreign energy companies to review their strategies so as to, inter alia, intensify their efforts in the gas sector. 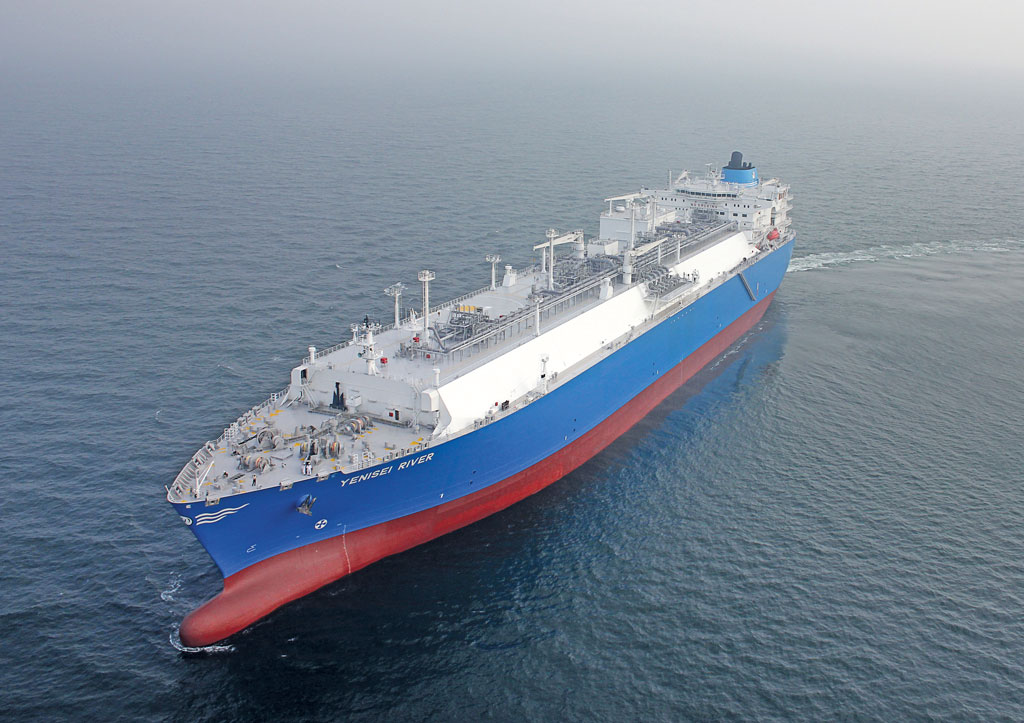 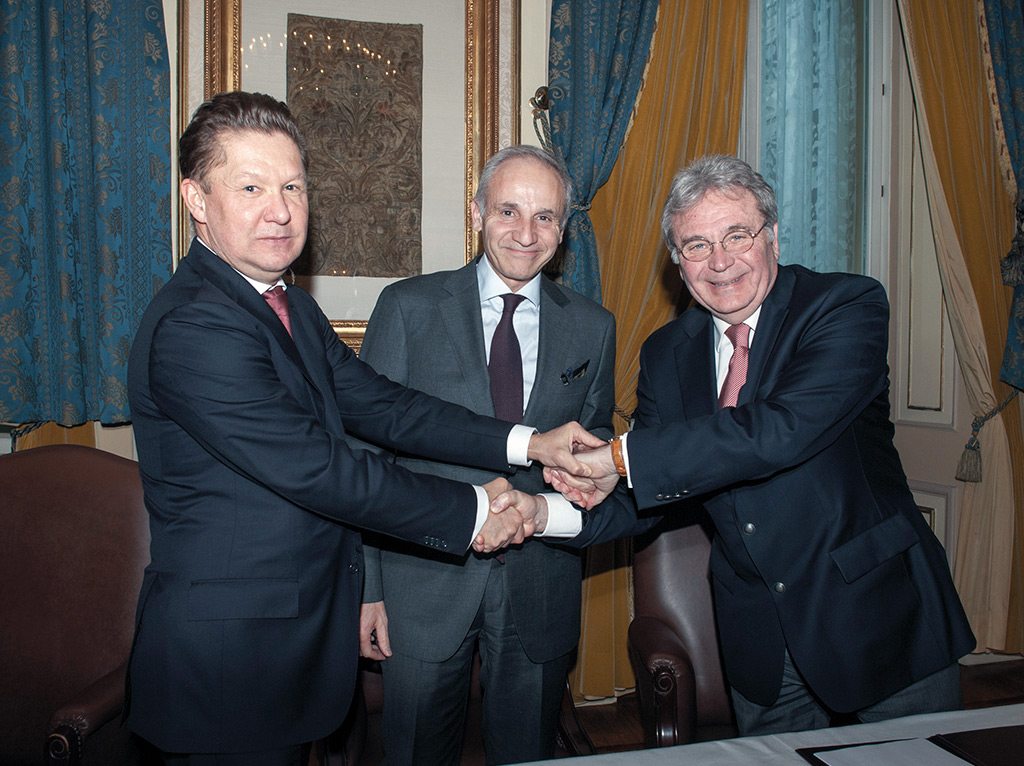 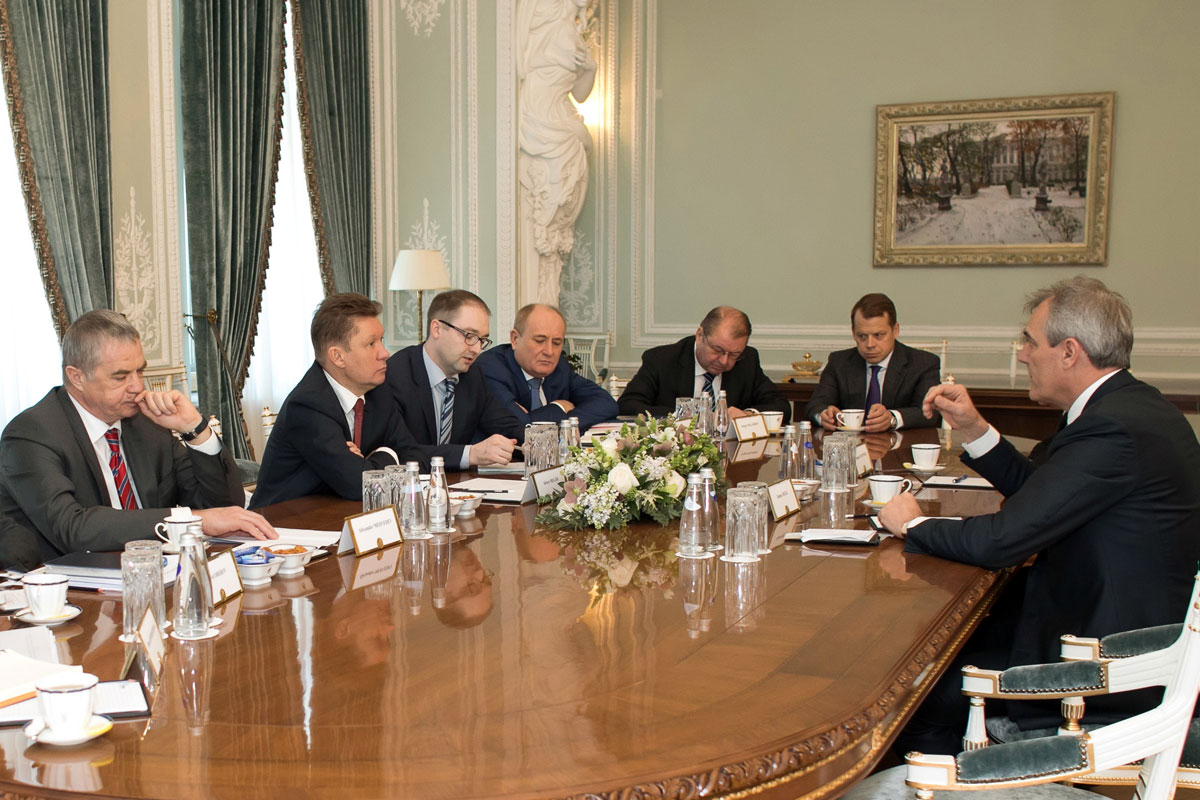 Austria increases Russian gas imports by 77 per cent in Q1 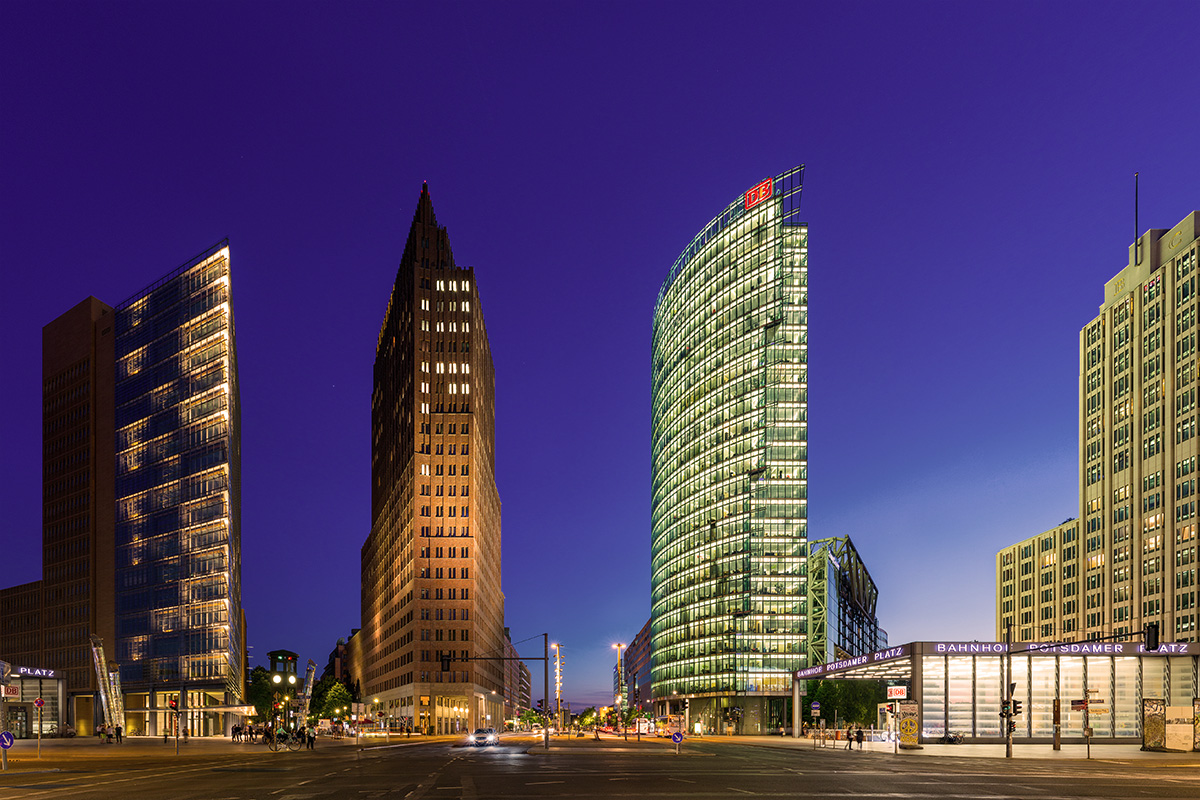