GTI announces it has licensed its PerfExtra® hydraulic fracturing technology on an experimental basis to Liberty Oilfield Services. PerfExtra is a patented method for achieving higher efficiencies in perforation breakdown during fracturing with simple and low-risk implementation. The technology promotes breakdown of non-productive perforations and an increase in stimulated rock volume. This can result in improved hydrocarbon recovery, lessening environmental impact without increasing perforating, fluid, or proppant costs.

Under the experimental license from GTI, Liberty plans to test PerfExtra with certain customers in the Denver-Julesburg (DJ) Basin. GTI will leverage its technical knowledge and experience to assist Liberty with development of well-specific PerfExtra designs to support optimal implementation.

“PerfExtra can enhance fracturing efficiency and is compatible with most fracturing approaches in use today. Field results to-date have shown 15 – 25% improvements in the perforation opening of fracture stages, followed by sustained 15% higher initial rates relative to control wells for over a year after start-up,” notes Mike Rutkowski, Senior Vice President, Research and Technology Development.

“Liberty is an innovative service company, and we look forward to working with them to integrate PerfExtra to help grow initial well rates, estimated ultimate recovery, and reserves while increasing capital efficiency,” Rutkowski adds.

GTI has spent over eight years developing, validating, and enhancing PerfExtra®, and is now offering the technology under license to oil and gas producers worldwide. Laredo Petroleum, a leading independent unconventional oil and gas producer, has acquired the first license to GTI’s PerfExtra® hydraulic fracturing technology. Laredo hosted and served as operator for GTI’s Hydraulic Fracturing Test Site in the Permian Basin in Texas. Laredo first used PerfExtra® in cooperation with GTI on a well at that location, and has since applied PerfExtra® in additional Permian wells.

With a long history in unconventional gas technology, including a key role in developing hydraulic fracturing that subsequently unleashed the unconventional resource revolution in the U.S., GTI has a strategic focus on improving production results and economic competitiveness of domestic shale resources.

GTI is a leading research, development and training organization that has been addressing global energy and environmental challenges by developing technology-based solutions for consumers, industry, and government for more than 75 years. 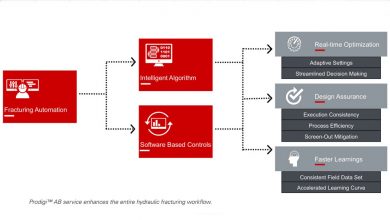 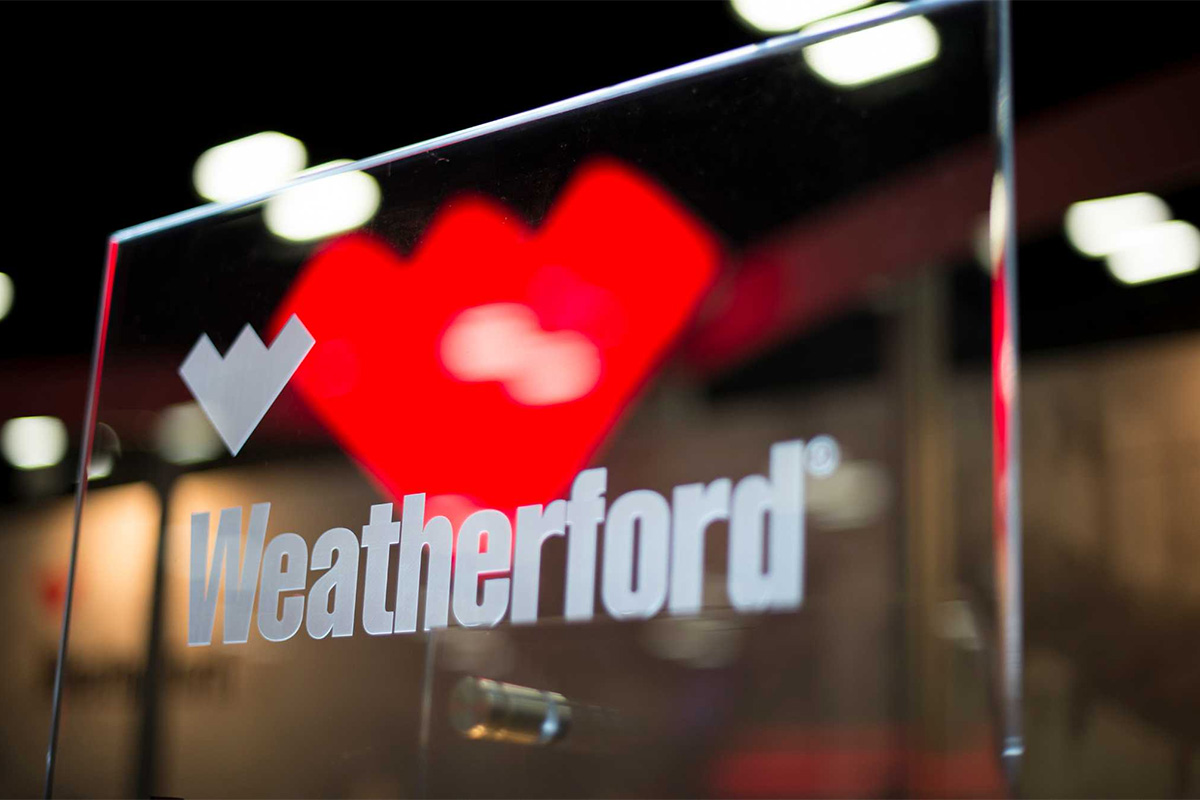 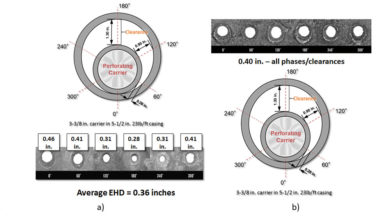