Azerbaijan State News Agency confirmed the Southern Gas Corridor has received a waiver from US sanctions against Iran’s energy customers, an expected win for the project, designed to transport 16 Bcm/year of Caspian natural gas to Turkey and southern Europe.

BP had been seeking a sanctions waiver for its development of Azerbaijan’s offshore Shah Deniz fields, the source of the Southern Gas Corridor’s natural gas. Iran’s NICO holds a 10% share in the second phase of Shah Deniz, potentially triggering US sanctions against Iran petroleum sector investment.

US energy sector sanctions being re-imposed November 4 will ban companies from the US financial system if they continue to do business with Iran. Countries that depend on Iranian oil imports are continuing to press the US government for waivers.

Currently, overall construction works on TANAP are 94.8 per cent and on TAP 74.6 per cent completed.

Romania has proposed the inclusion in the future plans for the expansion of the Southern Gas Corridor of the infrastructure offered by BRUA project, together with the interconnector between Romania and Bulgaria, for the transmission of natural gas from the Southern Gas Corridor, on the Romanian territory, to Central Europe. The proposal comes to support the consolidation of the principle of diversification of gas supply routes and sources, as well as the important role of the Southern Corridor in increasing Europe’s energy security.

Biomass energy in Romania and the new target of 32% 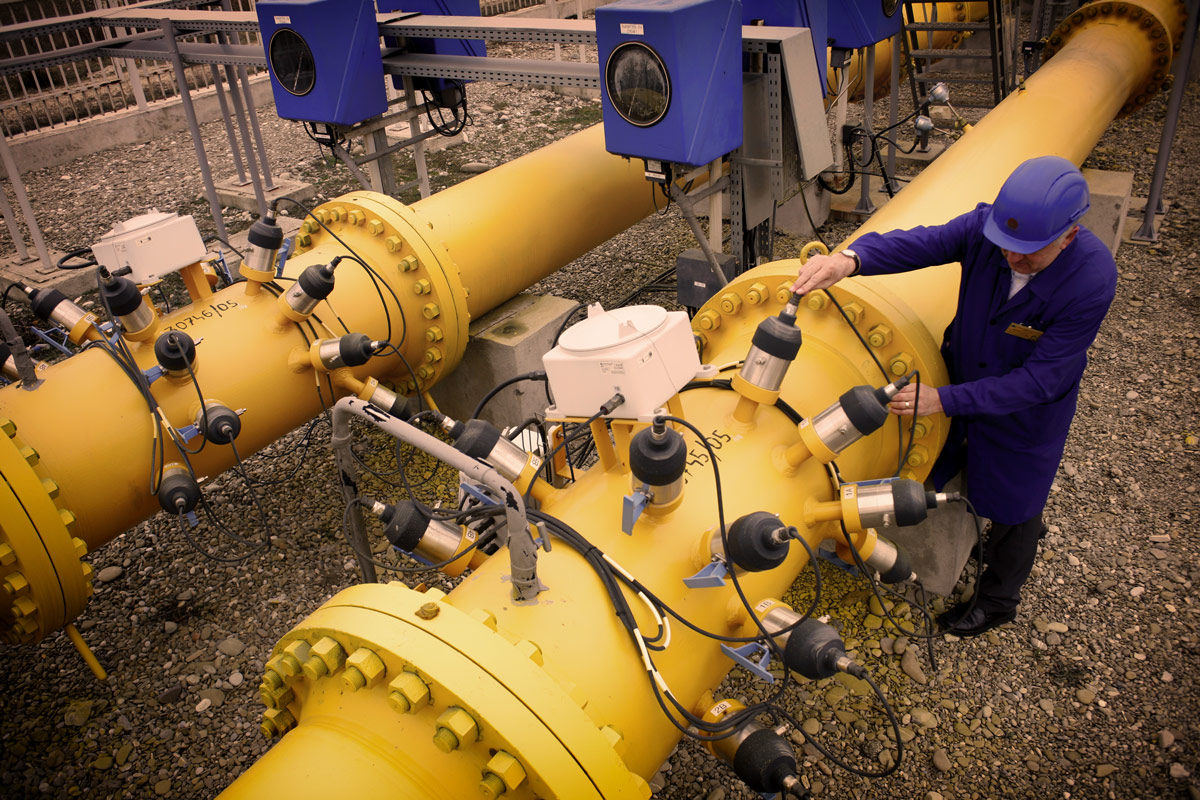 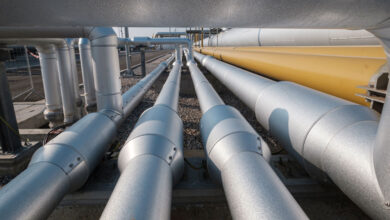 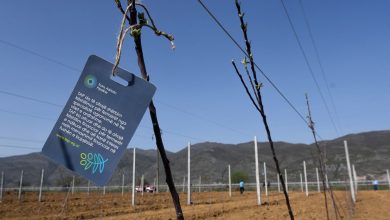 TAP providing 70,000 seedlings and 222 tonnes of fertilizer for Albanian farmers