LetterOne and BASF have signed a Business Combination Agreement to merge their oil and gas businesses and create Wintershall DEA. Closing of the transaction is subject to customary regulatory approvals, and is expected in the first half of 2019.

Wintershall DEA will be the largest independent European exploration and production company, with activity in twelve countries across Europe, Latin America, North Africa and the Middle East. The combined business would have had pro-forma production of approximately 575,000 barrels of oil equivalent per day in 2017, almost 70% of which comes from natural gas. Production is expected to rise to between 750,000 and 800,000 barrels of oil equivalent per day in the early 2020s as the company executes its business plan.

The combined portfolio and scale of Wintershall DEA will provide significant potential for sustainable, long-term growth. LetterOne and BASF expect to be able to realise synergies equivalent to at least EUR 200 million per annum. In the medium term, the shareholders intend to offer shares in the company to the public through an initial public offering.

Wintershall DEA will be jointly headquartered in Hamburg and Kassel.

“I am delighted that we have reached agreement to create Europe’s largest independent E&P company. Wintershall DEA is the largest E&P merger in Europe for over a decade, and will have a diverse portfolio of outstanding growth prospects, with the scale needed to access important new opportunities. We expect the company to evolve rapidly into a world-class and globally competitive organisation with an international portfolio. We look forward to working with our new partners to create a disciplined, responsible and sustainable oil and gas company,” Lord Browne, the Executive Chairman of L1 Energy and Chairman of the Supervisory Board of DEA, said.

“LetterOne is looking forward to working with BASF to create Wintershall DEA, which will be a new and unique international company. We are proud to be part of a very important moment for the energy industry,” Mikhail Fridman, co-founder of LetterOne, commented.

“With the planned merger, we will continue DEA’s successful path of recent years and unleash further growth potential. The combination of DEA and Wintershall will create the leading independent European exploration and production company. This will open more opportunities and will facilitate further growth so that we can compete at the highest level. This is a great moment for DEA, for our people and for the energy industry,” CEO DEA Deutsche Erdoel AG, Maria Moræus Hanssen added. 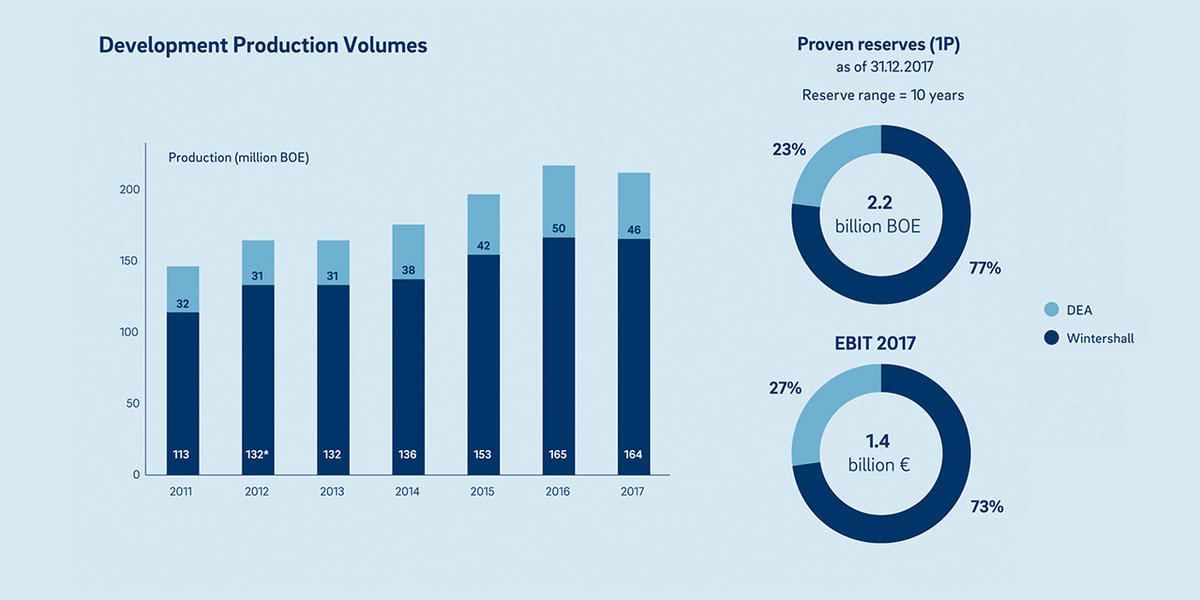 LetterOne and BASF will now begin the process of seeking regulatory approvals, a process which could take approximately six months. Until closing, DEA and Wintershall will continue to operate as independent companies. 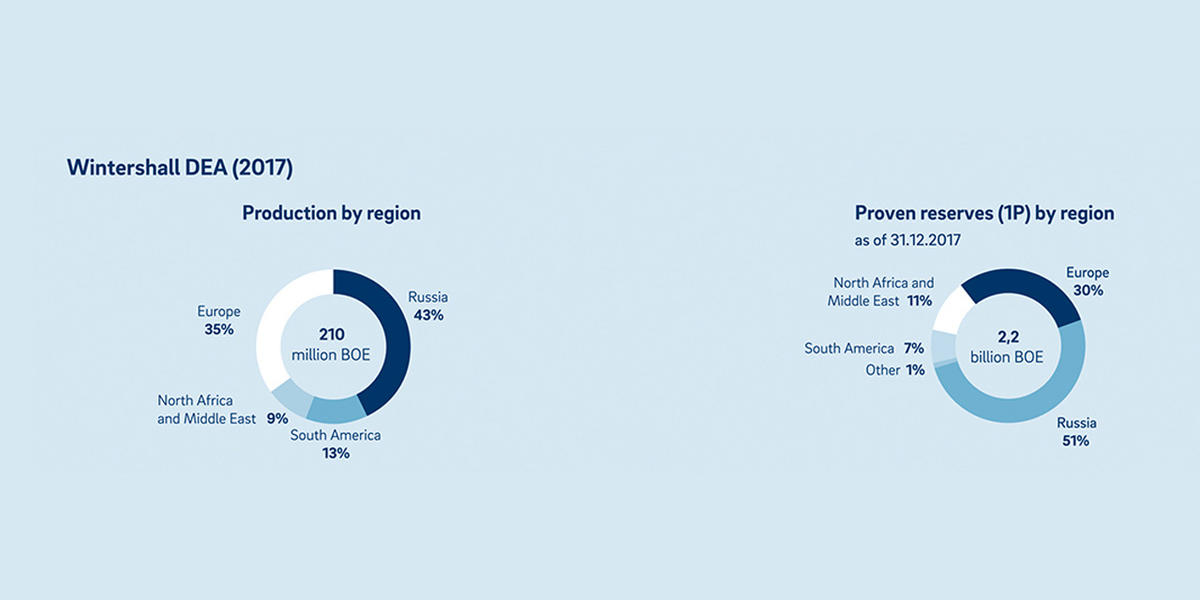 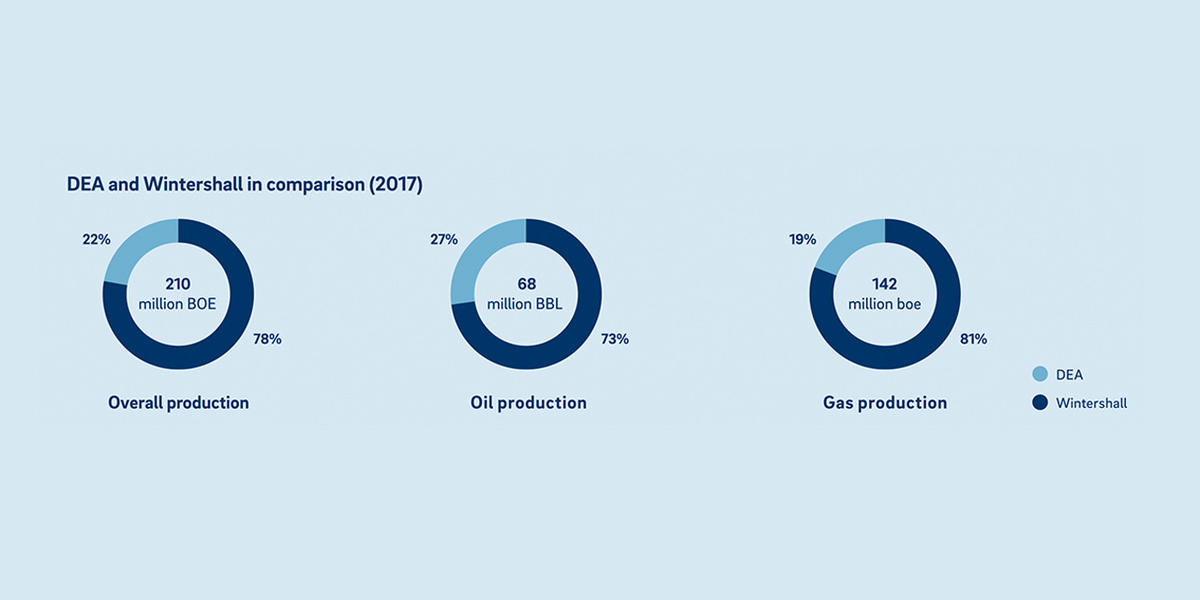 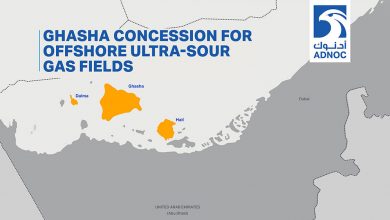 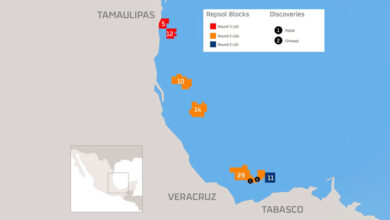