Transparency and credibility in social responsibility practices are two concepts increasingly targeted by the large corporations. Transparency is even more important today as access to multiple communication platforms has increased, facilitating bidirectional communication. Companies get involved in community problems and become sensitive to the needs of society and, particularly, they start communicating in an efficient manner. For this purpose, Prahova Chamber of Commerce and Industry hosted on 29 March 2018 the public dialogue event organized by PETROTEL-LUKOIL refinery (member of the Russian energy group LUKOIL), the first in a series of meetings that the company plans to hold twice a year with the representatives of public authorities, in order to learn from them what are the projects of major interest in which the refinery could get involved.

PETROTEL-LUKOIL ranks second in the top of Prahova-based companies in terms of turnover, being at the same time an important player in the oil and gas industry and one of the main employers in the county.

“PETROTEL-LUKOIL is a constant presence in the tops of the most prestigious companies in the county, which is confirmed by both awards received over time at the Gala of Prahova Top Companies and nationally. The company, which is also a member of Prahova Chamber of Commerce and Industry, is a very important player in the local economy, being the second in Prahova in terms of turnover,” the President of CCI Prahova, Aurelian Gogulescu, has mentioned.

The refinery has proven over time that it is interested in investing in environmental protection and social projects. Among them, we can mention programs such as afforestation on Ploiesti Eastern Ring Road, arranging several playgrounds for children, as well as the constant support given to the Petroleum-Gas University of Ploiesti for the development of research programs, humanitarian campaigns and beyond.

Within the first edition of the series of public dialogues planned by the company, Gleb Ovsyannikov, Public Affairs Director of LUKOIL Group, presented the social responsibility actions currently carried out by the company globally and regionally, as well as its plans for the future. The main areas of interest of the group are geological exploration, exploitation and processing of hydrocarbons, fuel distribution and energy from renewable sources.

LUKOIL also focuses on using associated petroleum gas, an area in which the company will continue to seek solutions; for the moment, the associated petroleum gas utilization rate being 95%. Moreover, LUKOIL was the first oil company in Russia to endorse, with the support of the European Bank for Reconstruction and Development, the ‘Zero Routine Flaring by 2030’ initiative.

“PETROTEL-LUKOIL is one of our best refineries in Europe, if not the best,” Gleb Ovsyannikov has pointed out.

“Concern for our employees is part of social responsibility, an area in which, in each of the past two years, we have invested USD 177mln,” the Russian official has stated. Added to this amount are other USD 3 billion, money invested over the past five years in ecological projects.

Improvement of environment quality remains a constant concern, materialized in investments of over USD 33 million, the Deputy General Manager of the refinery, Dan Danulescu, has added.

Halliburton launches the e-cd™ Plus system 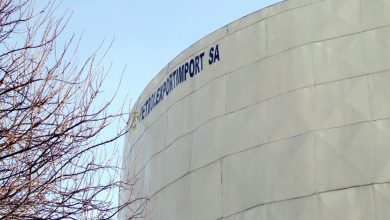 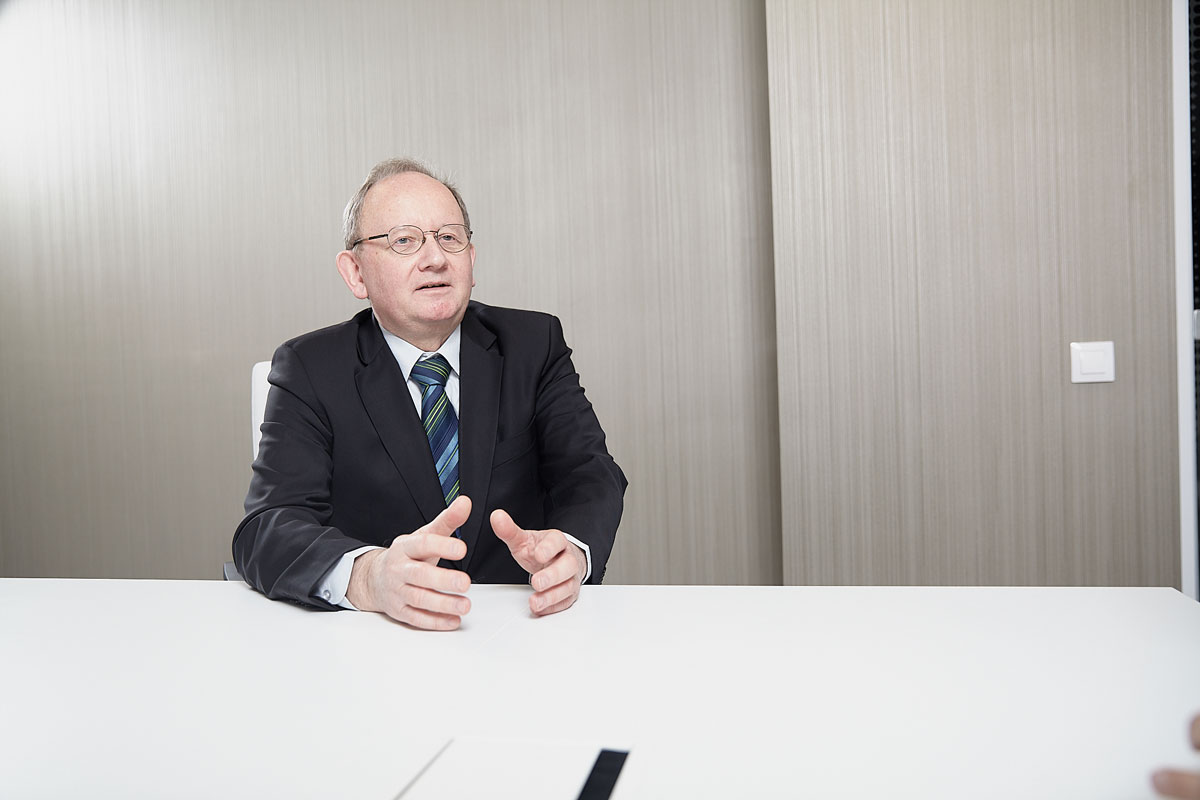 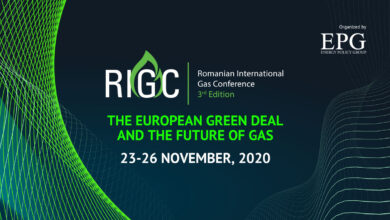 RIGC 2020: The European Green Deal and the Future of Gas