Albania, the small country on the Adriatic coast, is waiting, in the first half of November, for bids from any companies interested to invest in the hydrocarbon exploration and production sector, in a block located in the southwestern part of the country.

According to a statement released earlier this week by Albania’s national agency of natural resources (AKBN), the applications must be submitted no later than November 7.

But the small country has the largest onshore oil field in continental Europe – The Patos-Marinza oilfield, near the southwestern city of Fier.

Albania has a respectable history of about 90 years, with the first oil exploitation taking place in 1928 year in Kuçova Oil field and one year later in Patos, in sandstone reservoirs. Both oil fields were discovered by A.I.P.A (Italian Petroleum Company).

AKBN stated that the duration of the exploration period is up to five years, divided in three phases, and can be extended up to seven years. But, in case of a commercial discovery, the period for development and production of the area shall be 25 years and can be further extended, the statement noted.

In February this year, Albania’s ministry of energy and infrastructure signed an oil exploration agreement with Shell Upstream Albania, a wholly-owned subsidiary of Royal Dutch Shell, for block 4 in the southern Albanian mountain of Shpirag. Shell will invest an estimated USD 42.5 million (37 million euro) over seven years in the search for new oil deposits, the ministry said at the time. 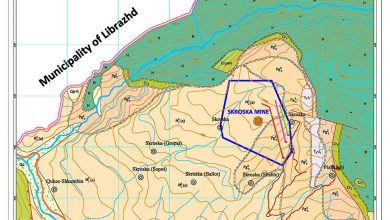 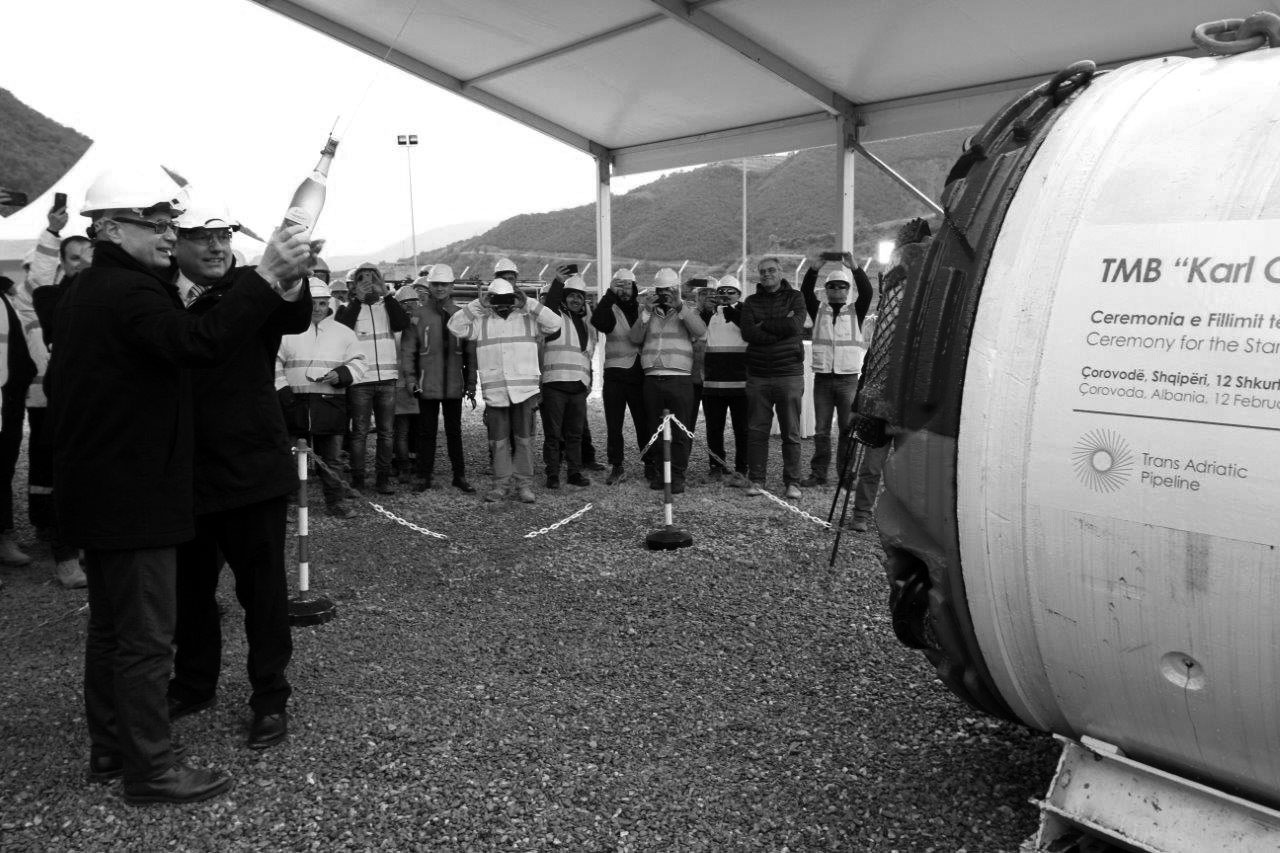