Equinor and partners ENI and Petoro have completed the Skruis exploration well in the Johan Castberg licence. The well confirms a volume of 12-25 million recoverable barrels of oil.

“This is an important discovery. It helps to determine the size of the Johan Castberg resource base which is currently being developed. Securing resources near existing infrastructure is an important part of Equinor’s ambition and strategy on the Norwegian continental shelf,” says Nick Ashton, Equinor’s senior vice president, Exploration, Norway & UK.

Skruis is the first operated exploration well drilled by Equinor this year in the Barents Sea.

The partners will now further consider tie-in of the discovery to Johan Castberg. The Johan Castberg field is planned for start-up in 2022 and currently has full capacity up to 2026-2027. The timing of a potential development of the Skruis discovery will be adjusted to this.

Recoverable reserves in Johan Castberg are estimated at between 450-650 million barrels. The volumes from Skruis and the Kayak discovery from 2017 are not included in this estimate.

The exploration drilling in the Skruis (7220/5-3) well was started on 27 September by the Songa Enabler drilling rig. Production license PL532 Johan Castberg is located some 100 kilometres north of the Snøhvit field, with first oil scheduled for 2022. Equinor has ongoing operations on the prospect Intrepid Eagle in PL615 in the Hoop area of the Barents Sea.

FACTS ABOUT THE JOHAN CASTBERG-FIELD

The Kazakh - Romanian Energy Investment Fund has been established

Is blockchain driving an evolution or a revolution in the energy ecosystem? 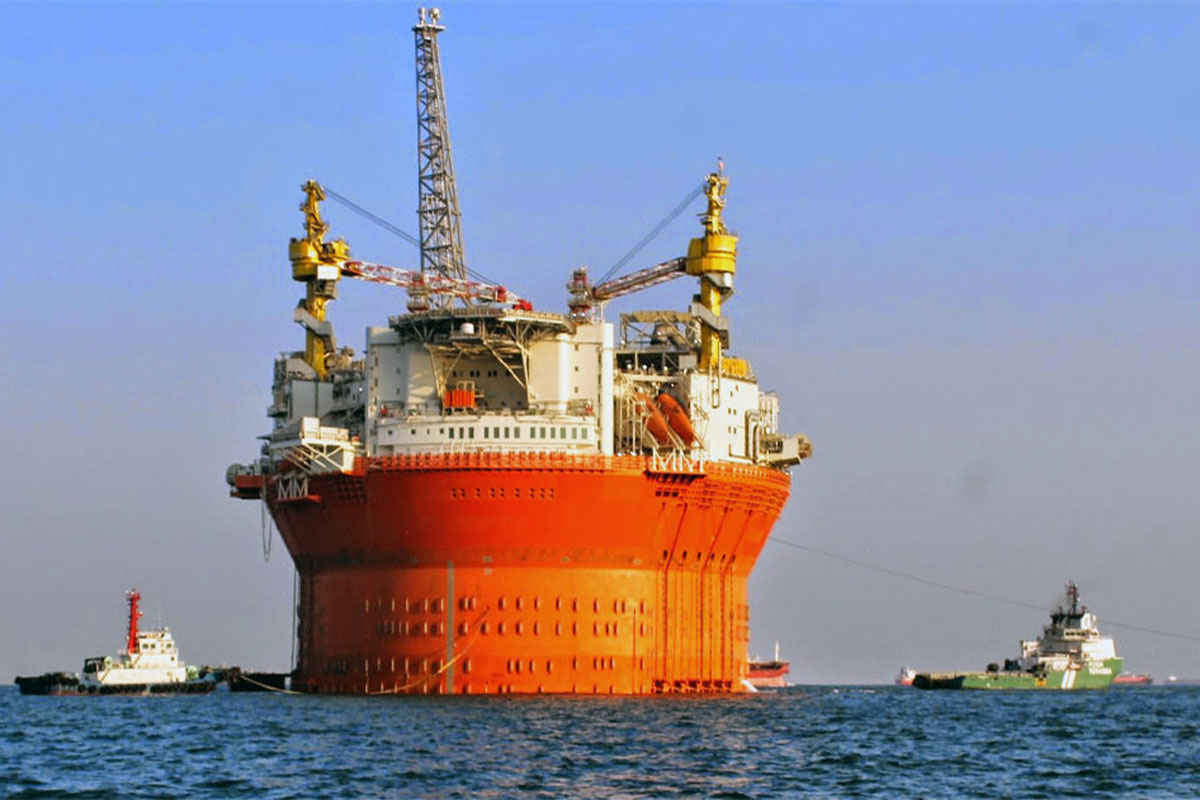 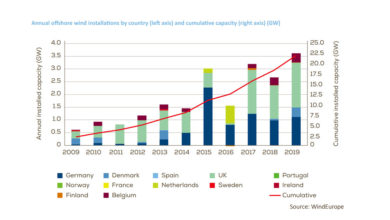 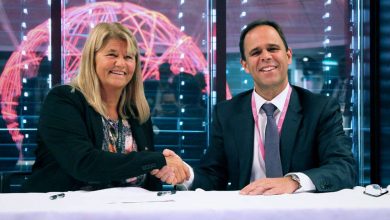 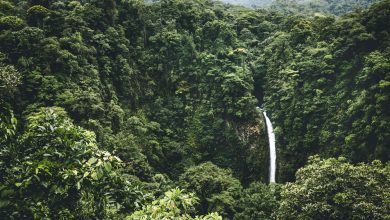