Odfjell Drilling has been awarded a platform drilling contract with EnQuest for drilling and maintenance on the Magnus platform on the UK continental shelf. The contract includes three firm wells plus two optional wells, and is expected to commence November 1st 2017.

EnQuest recently bought 25% of Magnus from BP and became the operator of the field. Odfjell Drilling also performed platform drilling services whilst the platform was operated by BP.

The Magnus Oilfield was discovered in March 1974 in acreage licensed to BP in the 4th licensing round. Oil was found 2,709 metres below the seabed in a water depth of 186 metres. The discovery by the semi-submersible drilling rig Sedco 703 was made in the younger sands of the Upper Jurassic. The field was named after the Viking saint of Orkney – Magnus.

Magnus is the UK’s most northerly field, located 160 kilometres NE of the Shetland Islands, mainly in Block 211/12a. The reservoir is estimated to contain 1.54 billion barrels of oil, of which 869 million (56%) are recoverable.

Oil from the Magnus reservoir is recovered by 14 deviated platform wells. The produced oil flows to collector manifolds and is processed through two identical production trains.

In each train the oil passes through two separation stages at decreasing pressures to the main oil line booster pumps. Oil from the two trains is then combined, metered and exported to the Sullom Voe Terminal. Gas separated from the oil is cooled and compressed to recover valuable gas liquids. The gas is then dried, compressed and exported via the FLAGS line to St Fergus. Some of the processed gas is also used to power the platform. Produced water is cleaned and discharged to the sea. 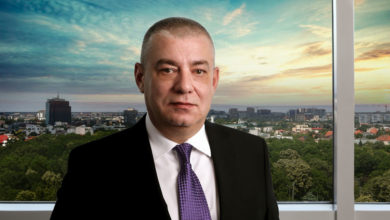 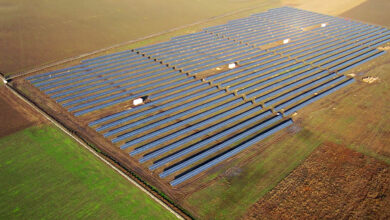 60 years of European Union in the world 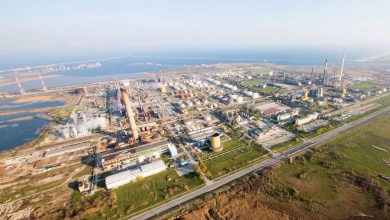