Equinor has, together with partners Eni and Petoro, completed the appraisal well on the Cape Vulture discovery from 2017. The well confirms a volume potential of 50-70 million recoverable barrels of oil. The discovery more than doubles the remaining oil reserves to be produced through the Norne field.

Originally planned to be shut down in 2014, the productive life of Norne has already been extended to 2036, which will generate substantial spin-offs. This discovery will boost production in the years to come. The further maturing of the field development has an upside potential for additional recoverable reserves from Cape Vulture.

“We are very pleased to have proven and appraised a new substantial oil discovery off the coast of Nordland. The appraisal well confirms a new play on the Nordland Ridge in the Norwegian Sea,” says Nick Ashton, Equinor’s Senior Vice President, Exploration, Norway & UK.

“The discovery demonstrates the importance of our new exploration strategy. We intend to take new approaches and try out new and untested ideas to unlock the remaining commercial resources on the Norwegian continental shelf (NCS). This is in line with Equinor’s recently updated roadmap for the NCS, which aims to secure activity for many decades to come,” Ashton maintains. “The Cape Vulture discovery also opens additional opportunities in the area. As an immediate consequence we will already next year drill a well on a similar prospect on the Nordland Ridge. We are also maturing other opportunities for the coming years that may help substantially increase the reserves around the Norne field,” Ashton adds.

The appraisal of the Cape Vulture discovery is now most likely completed. The partnership in the Norne licence will progress the discovery towards a development decision. The discovery demonstrates that considerable resources may still be recovered through existing infrastructure on the NCS. New data and creative exploration ideas generate resources, new revenues for society, and important jobs in Northern Norway. “Cape Vulture came as a gift in early 2017, and it confirmed that exciting subsurface secrets still remain to be unlocked in the Norne area,” says Siri Espedal Kindem, Equinor’s Senior Vice President, Operations North.

“Our exploration people have been scrutinizing the area for more than 40 years, and they are still cracking codes.”

Norne was the first field development off Nordland, marking the start of the Northern Norway oil era. The field came on stream in 1997. The remaining recoverable oil reserves in the fields producing through the Norne FPSO (in addition to the Norne field, this is Alve, Urd, Skuld and Marulk) are currently estimated at approximately 40 million barrels. There are also recoverable gas reserves corresponding to about 80 million barrels of oil equivalent still in place in these five fields. The Cape Vulture discovery is located 7 kilometres northwest of the production vessel on the Norne field.

“Even in an early phase of development planning, this discovery will more than double the oil resources produced through the Norne infrastructure towards 2036, which we are very pleased to see. This is a great day for the Norwegian Sea and the industry in Northern Norway,” Kindem adds.

“Exploration results like Cape Vulture are essential to Equinor. We will explore for this type of resources in the years ahead. Discoveries like this will be key to supporting our ambition to extend the lifespan of existing infrastructure,” Nick Ashton says.

Production began from Norne in the Norwegian Sea on 6 November 1997.

The field has been developed with a production and storage ship tied to subsea templates. Flexible risers carry the wellstream to the ship, which rotates around a cylindrical turret moored to the seabed. Risers and umbilicals are also connected to the turret. The ship has a processing plant on deck and storage tanks for stabilised oil.

Gas has been exported from Norne since February 2001. It travels through the Norne Gas Export Pipeline and the Åsgard Transport trunkline via Kårstø north of Stavanger to continental Europe.

The field is roughly 1,400 kilometres from the landfall at Dornum in Germany. 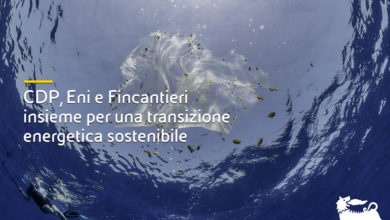 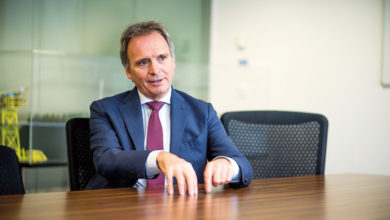 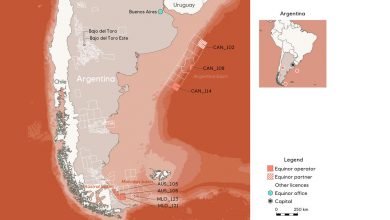 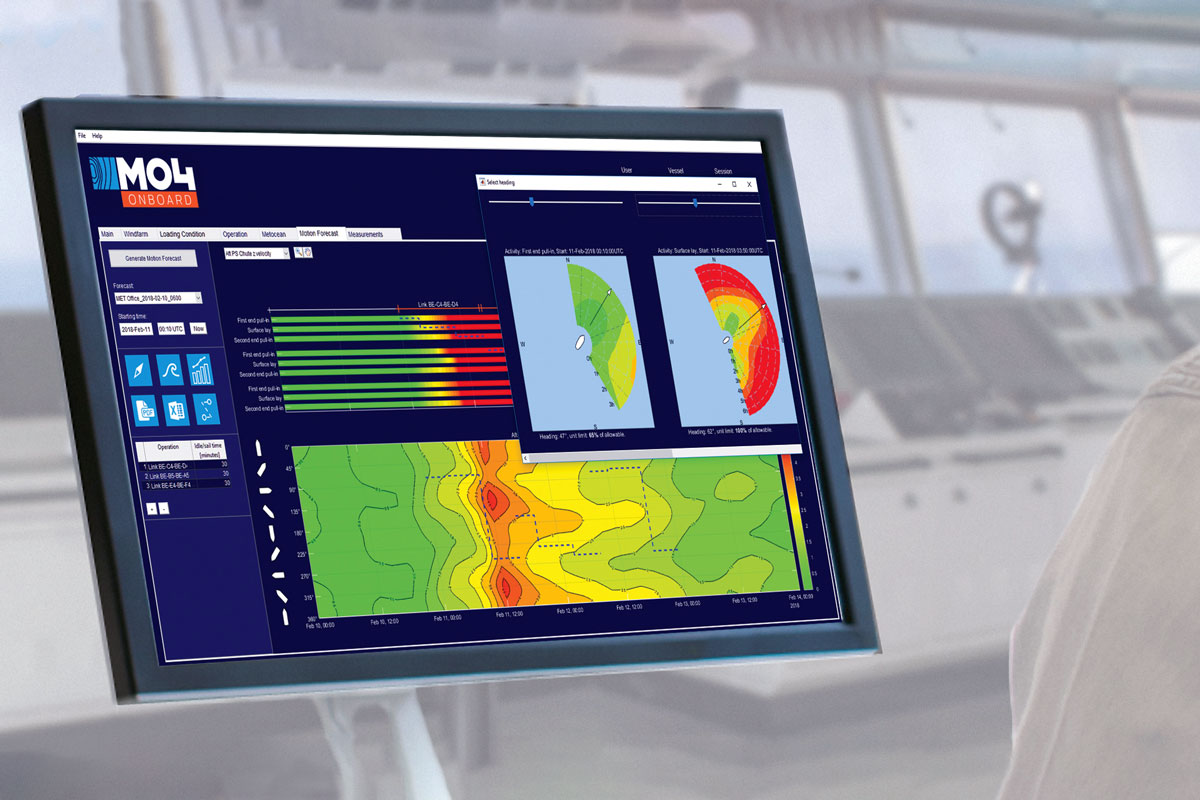