OMV Petrom, the largest energy company in South-Eastern Europe, completed the transaction for the acquisition of 100% of the shares in OMV Offshore Bulgaria GmbH from OMV Exploration & Production GmbH and enters the Han-Asparuh exploration block in Bulgaria. Following Repsol’s exit, the Bulgarian regulator approved the allocation of Repsol’s 30% participating interest to the remaining two partners. 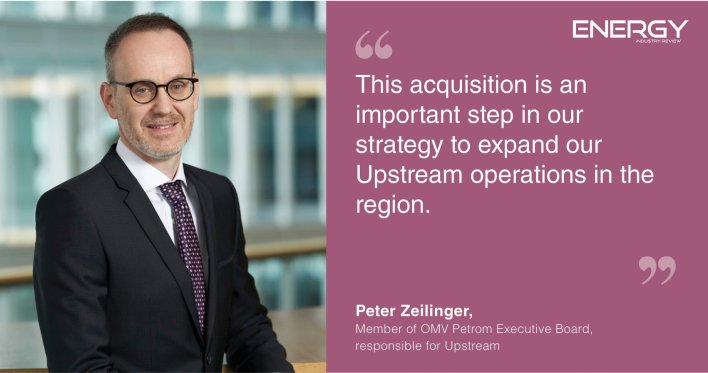 “This acquisition is an important step in our strategy to expand our Upstream operations in the region. OMV Petrom has been active in the Black Sea for over four decades as operator and has gained valuable deep-water experience as non-operator in the adjacent Neptun Deep license in Romania,” Peter Zeilinger, member of OMV Petrom Executive Board, responsible for Upstream, stated.

Han-Asparuh is located in the western Black Sea in Bulgaria, south of the Neptun Deep Block in Romania and has an area of 13,819 km² with maximum water depths of over 2,000 m. Exploration activities started in 2012 and included geological and geophysical surveys and the drilling of three exploration wells. An extensive 3D seismic campaign was finalized in May 2020 covering 5,614 km². The seismic data are currently being processed, and, based on the results, future exploration activities will be undertaken by the joint venture.

OMV Petrom in the Black Sea

Exploration in the Romanian continental shelf of the Black Sea started in 1969. The first hydrocarbon discovery was in 1980, and the first production in the Black Sea started in 1987. Currently, OMV Petrom has exploration, development and production operations in the shallow waters (Istria block) and exploration operations in partnership with ExxonMobil in deep-water areas (Neptun Deep). Oil and gas production in shallow waters (Istria block) amounts to approximately 25,000 boe/day. In 2019, it accounted for around 17% of the group’s domestic production.

OMV Petrom is the largest energy company in South-Eastern Europe, with an annual Group hydrocarbon production of 55.4 million boe in 2019. The Group has a refining capacity of 4.5 million tons annually and operates an 860 MW high efficiency power plant. The Group is present on the oil products retail market in Romania and neighboring countries through 802 filling stations, at the end of June 2020, under two brands – OMV and Petrom.

OMV Aktiengesellschaft, one of the largest listed industrial companies in Austria, holds a 51.011% stake in OMV Petrom. The Romanian State, through the Ministry of Economy, Energy and Business Environment, holds 20.639% of OMV Petrom shares, Fondul Proprietatea holds 9.998%, and 18.352% is the free float on the Bucharest Stock Exchange and the London Stock Exchange.

OMV Petrom is the largest contributor to the state budget, with contributions of 30.4 billion euro in taxes and dividends paid between 2005 and 2019.

Since 2007, OMV Petrom has included corporate responsibility principles into its business strategy. Between 2007-2019, the company has allocated approximately 66 million euro to develop communities in Romania, focusing on environmental protection, education, health and local development.

On July 29, 2020, OMV Petrom announced its support for the recommendations issued by the Task Force on Climate-related Financial Disclosures (TCFD) on climate change risks and opportunities.