Romania’s Economy Minister Danut Andrusca conducted on May 15 a visit in the Republic of Moldova to support energy interconnection projects of the two states.

In the context of his visit, Minister Andrusca had a meeting with the Prime Minister of the Republic of Moldova, Pavel Filip, with Economy and Infrastructure Minister Chiril Gaburici, with representatives of the Romanian Investors Association in the Republic of Moldova and attended the ‘Excellency in Business’ Forum, organized by the Moldova-Romania Bilateral Chamber of Commerce and Industry.

Transgaz’s participation in the privatization of Vestmoldtransgaz was the central subject of discussion with both officials of the Republic of Moldova, in conditions in which the authorities in Chisinau are at the eleventh hour regarding the realization of the suspensive conditions under the privatization contract. In this context, Romania’s Economy Minister highlighted the need to comply with the privatization schedule. “It is my soul project and it is an important project for both states from the economic perspective, as well as from the perspective of energy security. Moreover, it is essential to comply with the established deadlines,” Danut Andrusca said.

He also talked, in the context of energy systems interconnection, about boosting collaboration with Romania’s Transelectrica.

PM Filip and Minister Andrusca also discussed about other joint economic projects between Romania and the Republic of Moldova, which will be on the agenda of the following joint meeting of Bucharest and Chisinau Governments. In this context, the Economy Minister reiterated the availability of our country to provide support to partners across the Prut.

The meeting between Minister Andruscă and Economy and Infrastructure Minister Chiril Gaburici was also attended by representatives of Transgaz, through a delegation led by the General Director of Transgaz, Ion Sterian. Within this meeting, they discussed about the progress recorded in the construction of Ungheni-Chisinau gas pipeline, the following steps and deadlines for completion.

Minister Andrusca and his Moldovan counterpart attended the second edition of the ‘Excellency in Business’ Forum, an event aiming to promote investments in the Republic of Moldova and to actively involve the business environment in the development of mutually beneficial collaboration in both states.

In this context, Chiril Gaburici mentioned the importance of Iasi-Ungheni-Chisinau gas pipeline project and announced that the 11th session of the Moldovan-Romanian Intergovernmental Committee for Economic Cooperation would take place this autumn. In turn, Danut Andrusca said the Executive in Bucharest was firmly determined to consolidate the economic relations with the Republic of Moldova, showing that the economic potential of relations between the two states should be capitalized. 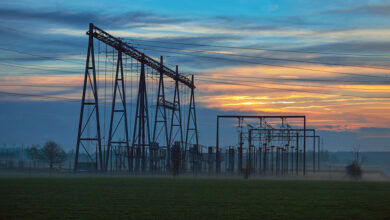 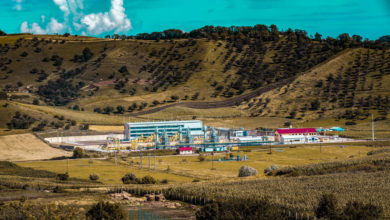 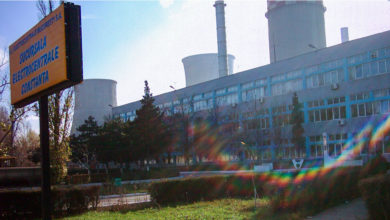 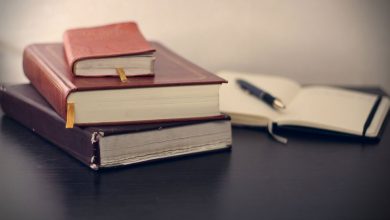