On April 24, NAMR General Director Sorin Gal spoke at the 10th edition of the SEE UPSTREAM about the changes that will follow in terms of regulation in the oil and gas industry.

The favourable situation in the oil market, namely the increase in oil prices (the highest in the past three years), will contribute to the revival of the service market to the level in 2014-2015, NAMR representative believes. Despite the often changes at the helms of the agency (4 presidents during several months) and blockage in the regulatory activity, projects have continued.

2018 represents the phase of confirmations, Sorin Gal mentioned, as a commercial decision to invest in the exploitation of Black Sea gas fields is expected.

In 2018, a new law on royalties will be drawn up, which will boost petroleum operations, a new mining law and potentially a new petroleum law, he added.

A heavily debated topic, the reference price of natural gas extracted in Romania, was clarified, Sorin Gal mentioning that it will be based on the Romanian gas market. Also, we will have a new reference price for crude oil and stability will be reached in terms of taxation. Massive changes will follow in terms of regulation in the petroleum industry (reserves plus resources), well abandonment and access to land on which petroleum operations are executed.

With a 10-year history in the marketplace, SEE UPSTREAM delivers a national and regional oil & gas show bringing together professionals with real buying power, enabling business to be conducted onsite at the event.

Focusing on quality of life 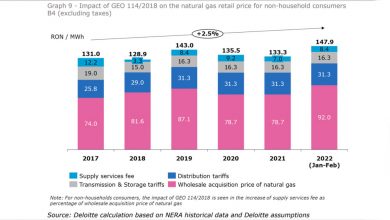 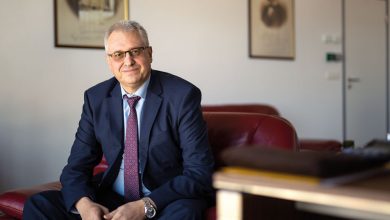 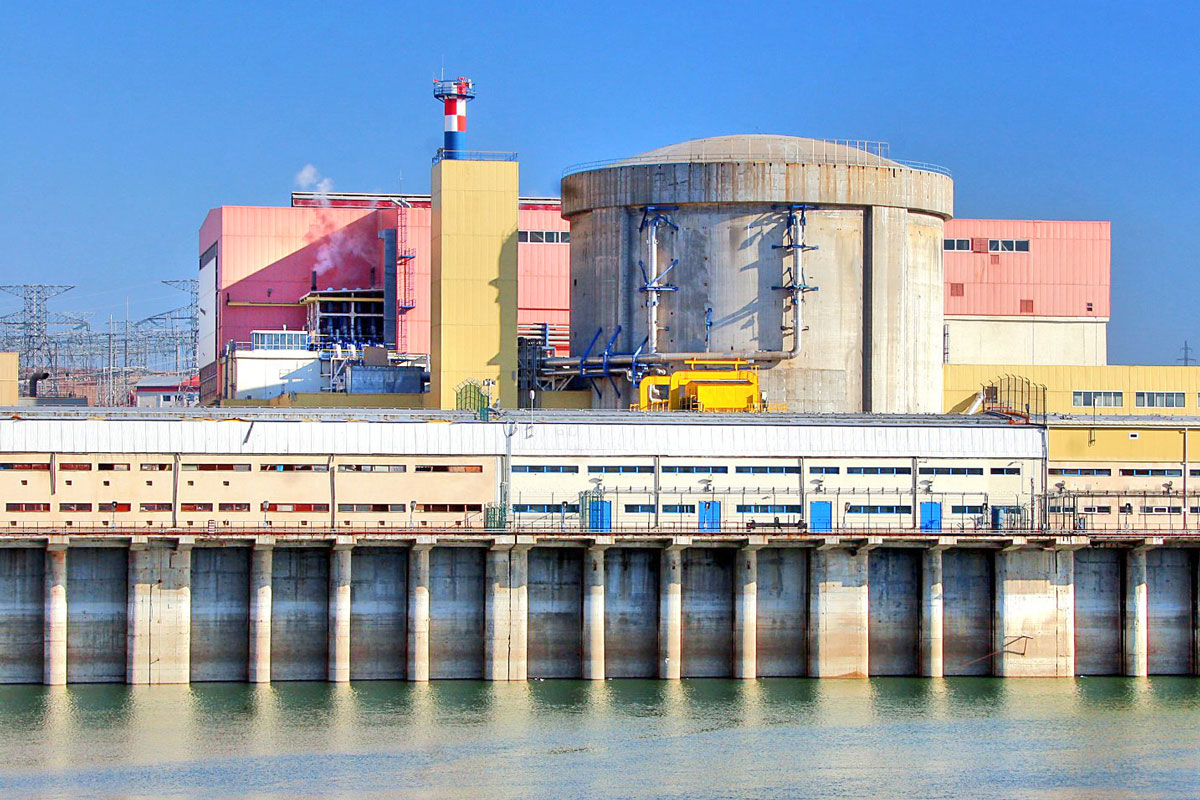 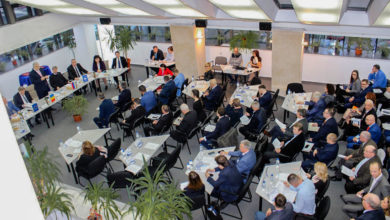