The Romanian Petroleum Exploration and Production Companies Association (ROPEPCA) bring in the attention of the public opinion the results of a study analysing the development of effective taxation applied to oil and gas industry in Romania.

The study made by Deloitte Romania reveals the fact that the average taxation of the industry – royalties level and similar taxes (supplementary tax on income as a result of liberalization of the natural gas prices, special construction tax, tax on crude) has increased in the period 2014-2016 from 15% to 17.5%. Starting with 2017, due to the elimination of the special construction tax, the average effective taxation decreased to 13.9% in Romania. The trend is contradictory to that of many European states where the effective average rate decreased as a response to the decrease of the oil and natural gas prices that affects the industry in the past years.

“This study contributes to correct information and clarification on the royalty regime at a European level in a time when false, incorrect information is circulated in the public space, contravening with regards to the development of major investment projects in the oil and gas industry that benefit the Romanian economy,” stated Harald Kraft (photo), ROPEPCA President.

Deloitte analysis was performed on data from public sources and shows that the average effective rate of royalties and similar taxes decreased in 2016 compared with 2015 in 9 European countries: UK, Norway, Denmark, Hungary, Ireland, German, Spain, Italy and Albania.

Another conclusion of this study is that the effective tax rate determined gas upstream activity in Romania has a much higher value than that of oil production, the difference mainly resulting from the supplementary tax applicable to natural gas.

ABB to enable expansion of solar park in Dubai 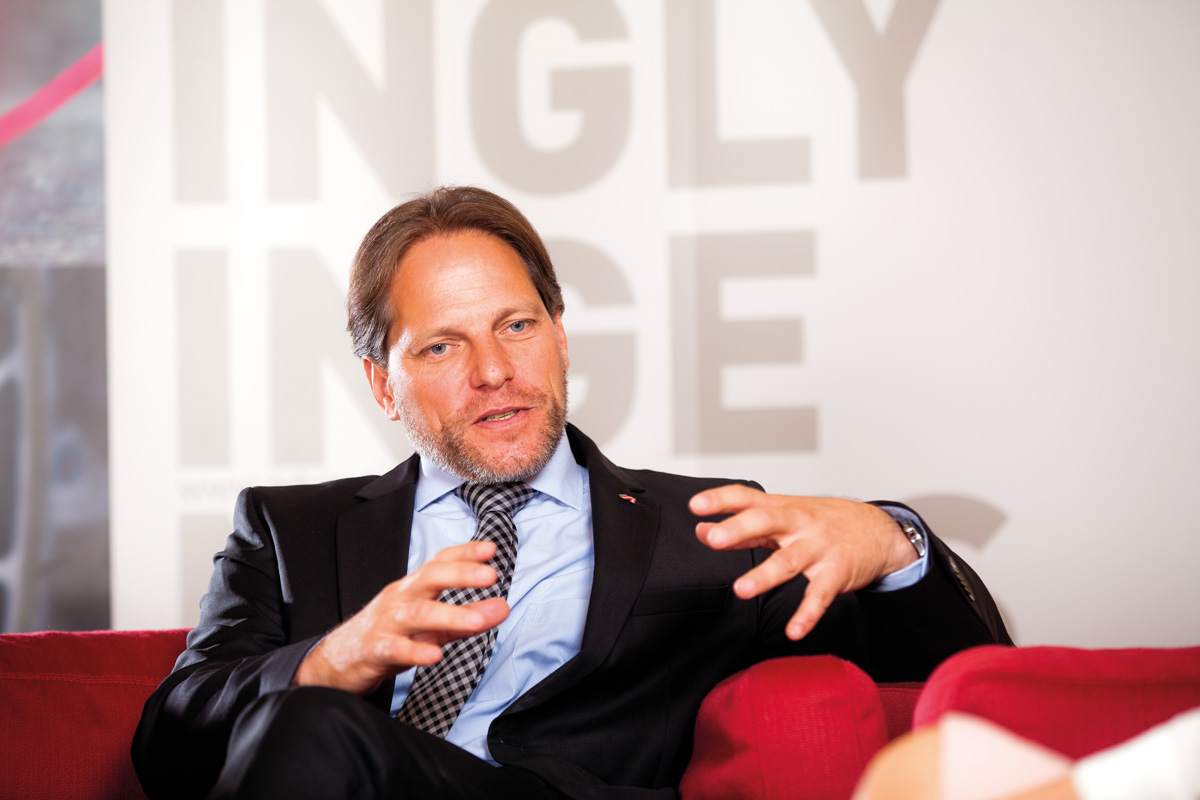 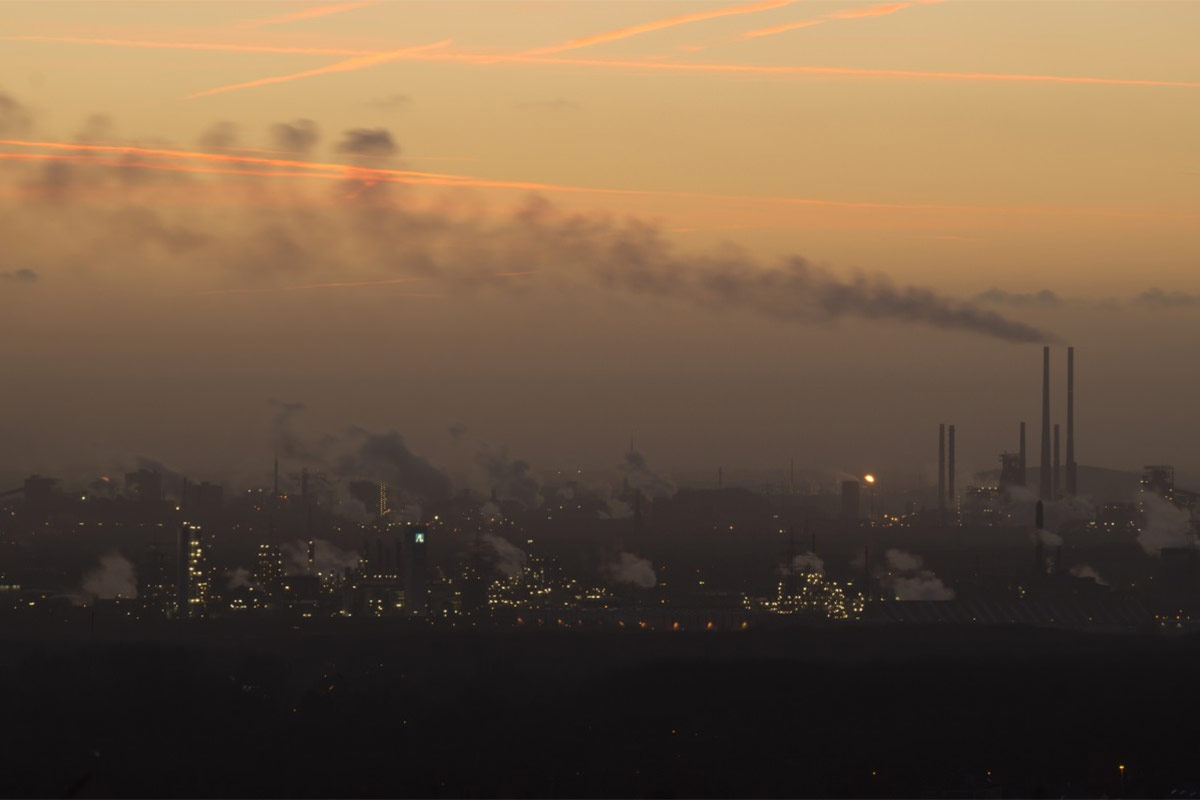 The information technology revolution and the oil & gas labour market 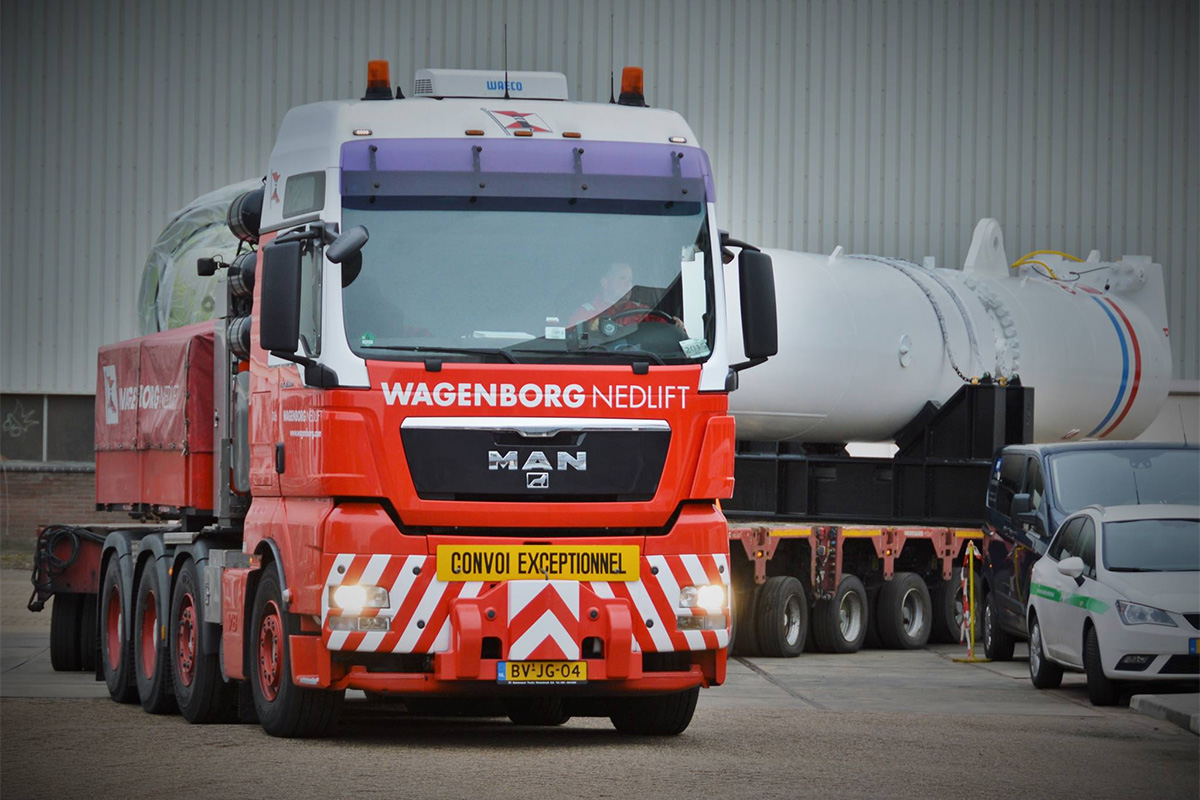 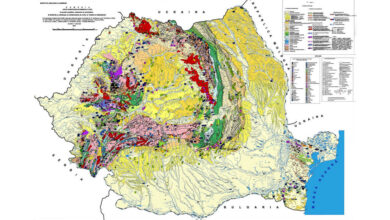