The Romanian natural gas producers have so far paid the royalty for the gas produced at the level of the revenue generated, a basic principle for any tax applied to income. It is to be understood that the so-called ‘reference price’ is nothing but a minimal value for the royalties’ base, which cannot be undercut.

Other public institutions, including ANAF, take into account the income generated from the sale of gas for calculating various other taxes. Why does NAMR disregard the same basis for calculating the royalty? The proposal to relate the royalty for the gas produced in Romania to a virtual figure from abroad, a figure much higher than the domestic prices, shows a lack of sovereignty and a total indifference regarding the way the natural gas market in Romania functions.

ROPEPCA considers that the National Agency for Mineral Resources decided to issue this Order without taking into account the positions expressed by the main indigenous natural gas producers during the public consultation held on February 7, 2018, but basing this order exclusively on the conclusions of a study signed by a university professor belonging to the Oil and Gas University of Ploiesti. ROPEPCA requests the University to communicate whether the opinion expressed by the author of the study is also the point of view of the prestigious educational institution and whether it is relevant in the context in which it does not take into account the expertise of the natural gas domestic producers.

During the public debate organized by NAMR, natural gas producers expressed a unitary position, supported also by independent persons such as university professors or journalists in the field who were present.

“The reference price must be represented by the market price in Romania. We believe that an external market does not represent the Romanian market, we have nothing to do with the Baumgarten hub in Austria where the gas is sold several times and is not correct for paying royalties in Romania,” President of ROPEPCA Harald Kraft (photo) said. “A fair approach would be to pay royalties at the market price realized by the producer in Romania, not from outside,” Harald Kraft added.

According to the press release issued by ROPEPCA, the Association reiterates the main arguments presented at the public consultations, at the invitation of NAMR, arguments to be taken into account when drawing up the new methodology for establishing the reference price for natural gas.

«In order to be effective and enforceable, we believe it is important that the reference price for natural gas is established based on a relevant market calculation for Romania and reflecting the effective prices realized in the upstream sector in Romania. In this regard, we would like to draw attention to the fact that the variable referring to the external HUBs, proposed in the draft order, is not applicable to the current market conditions in Romania. We believe that, as is the case in international practice when the reference price is based on exchange indices, the chosen index must be representative for the domestic sales of gas.

Considering that at present (i) Romania does not export gas, so it is not really related to the European market, and that (ii) compared to other markets, the Romanian market is not liquid enough, it cannot report, for the moment, to the external HUBs for gas trading, including CEGH. Also, prices from HUBs outside Romania do not reflect the actual value achieved by natural gas producers in Romania, which is significantly lower due to the costs of delivering natural gas from the reference points to external HUBs. As an example, the temporary fluctuations on the Romanian market reported to the European HUBs can be of EUR 4-5/MWh or even higher.

Moreover, natural gas producers have a legal obligation to sell part of their domestic production on the centralized market in Romania, which makes the reference to an external hub even less relevant.

We consider that determining the reference price based on a market index that does not reflect the prices for the natural gas extracted from Romania, such as the price at the CEGH hub, is inconsistent with the Petroleum Law no. 238/2004, which stipulates in art. 49 para. (2), that “the petroleum royalty is fixed as a percentage of the value of the gross production extracted”. It is worth mentioning that, in general, transactions at a HUB are predominantly made through intermediaries who, most often, sell the product bought before from a producer. In such cases, the quotations used include also the profit of intermediaries, as well as the transport expenses. We believe that it is not fair for this element to be a part of the calculation of the reference price.

Secondly, we consider that the use of the reference price of the Day Ahead Natural Gas Market (‘DAM’) is not applicable to long-term contracts.

Last but not least, we would like to draw attention to the fact that by communicating a reference price which is related to an external market and which surpasses the level of the domestic market, NAMR is issuing an alarm signal, which cannot be in the interest of consumers.»

ROPEPCA brings together 17 of the most important holders of oil concession agreements concluded with the Romanian state. The members of the association hold most of the oil concession agreements for Romania’s onshore exploration, development and production blocks, representing cumulated investments of 650 million euros in 2016, a turnover of almost 2.9 billion euros, contributions to the state budget of 300 million, and are responsible for creating and maintaining 14,800 jobs.

Romania-Hungary cooperation on energy and infrastructure 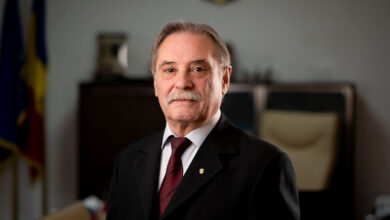 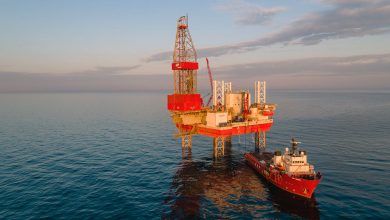 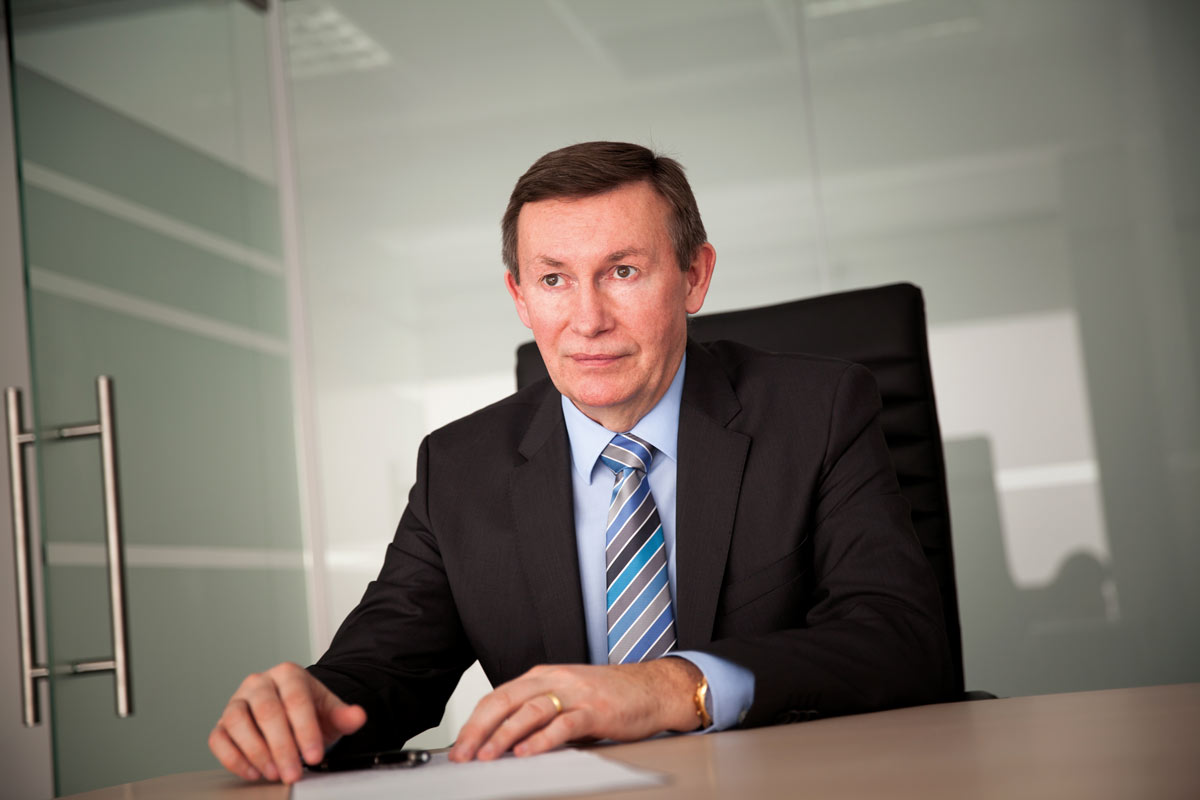