By the end of the year, the State Service of Geology and Subsoil of Ukraine plans to submit a total of 150 investment proposals for open electronic bidding (currently 145 of them are awaiting approval by the Ministry of Environmental Protection and Natural Resources of Ukraine) and to attract UAH 1 billion to the State Budget.

Ukrinform hosted a press conference of the Head of the State Service of Geology and Subsoil of Ukraine Roman Opimakh, where the results of the fourth auctions for the sale of special permits were reported. According to Roman Opimakh, seven licenses worth a total of UAH 98.3 million were sold as a result of open competitive competitions.

Open e-auctions allowed for fair competition, and the objective ProZorro sales system determined the winner: the one who offered the best price for the special permit.

According to the results of the fourth auction, the State Budget will receive almost UAH 100 million, said the head of Gosgeonadr Roman Opimakh. “The mechanism of transparent auctions for the sale of special permits has proven its effectiveness, and even colleagues from the US Geological Survey have taken our model as a basis for conducting similar auctions,” he underlined.

According to the law, the investor is obliged to go through the environmental impact assessment procedure before the development of the site. This mechanism involves public participation in the discussion of the impact of mining activities on the state of air, water, natural objects.

After development, the subsoil user is obliged to rehabilitate the land plot – a set of measures to restore the fertile soil layer.

30% of rents will be paid to local budgets. Thus, the communities in which amber will be mined will have additional funds to restore infrastructure, improve the living standards of the local population and improve the environmental situation.

In general, the Service notes that interest in electronic auctions is growing, and this is a positive signal of restoring confidence in the regulator.

“Currently, all special permits are issued on the Prozorro platform. Sales, which is a very progressive mechanism that provides equal conditions and uniform rules of the game,” explained Roman Opimah. “Currently, we put up for auction only those objects that were initiated or nominated by subsoil users. This approach ensures that the offer will be interesting for the market, and e-auctions ensure fair competition for plots.”

At open auctions since the beginning of the year already sold 27 special permissions, the total cost of the sold lots made 135 178 387,21 million UAH. Investors pay these funds directly to the State Budget of Ukraine. 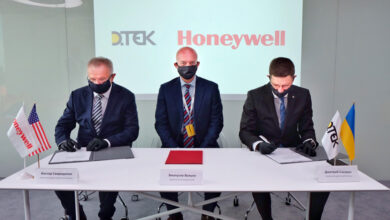 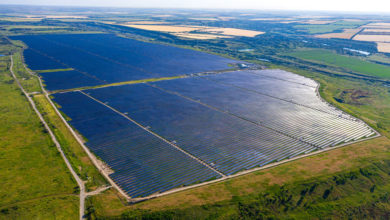 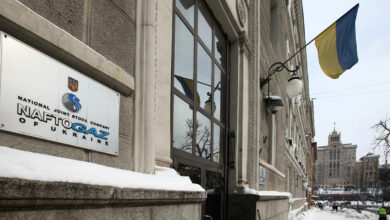 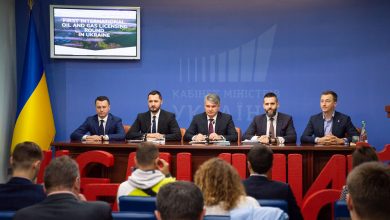