Despite countless ‘headwinds’ and ‘ills’, the United Nations (UN) has “made a real difference” in 2018 and will need to achieve even more in 2019, as the planet faces “a world of trouble”.

“The truth is that the experience of last year proves that when we work together and when we assume our responsibilities, we get things done,” said António Guterres, as he proceeded to highlight some of the UN’s most outstanding achievements of 2018.

Among the successes, he cited progress towards forging a peace in Yemen, the Korean peninsula, and South Sudan; and between former enemies Ethiopia and Eritrea.

He also highlighted the ‘successful outcome’ of the UN climate conference in Poland last December, which resulted in overall consensus on how to implement the 2015 Paris Agreement on climate change. Other major international achievements of 2018 include the global compacts on migration and refugees, renewed engagement for peacekeeping operations, and major steps taken to reform the UN.

“As we look ahead to 2019, I won’t mince words,” he said. “While recognizing the progress we are making, we cannot be complacent. To meet the needs and expectations of the people we serve, we must accelerate our work,” he stated, before laying out his top five priorities for the year.

“Partnerships are fundamental”, said the Secretary-General, especially in Africa, as the UN strives to “consolidate gains towards peace on the continent,” in particular in the Sahel, Mali, South Sudan, Somalia, the Central African Republic and the Democratic Republic of the Congo.

Other conflicts where effective diplomacy will be critical and require the “unity and support of the Security Council” to overcome deadlocks are Yemen, Libya, Syria and Afghanistan.

“As we strive to end conflicts around the world, we understand that lasting peace must be based on a broad consensus of society, with women as full participants in all peace processes,” the UN chief added.

Noting that “there is no greater challenge to the world of today and tomorrow” than climate change, António Guterres reminded Member States that by 2020, under the Paris Agreement, they “are meant to assess progress and submit new pledges to meet the goals to which they agreed”.

“And by 2050, we need to reach net zero global emissions,” he stressed, explaining that this will require enhanced efforts now, both to reduce emissions and to seize the opportunities of a clean, green energy future.

“Despite considerable efforts from Governments and many others, the transformative changes demanded by the 2030 Agenda are not yet being made,” regretted the UN Secretary-General.

He called on Member States to have a “sharper focus on what works in reducing poverty and inequality, and in delivering strong and inclusive economies while safeguarding the environment — and we need increased financing for those solutions.”

In September, right after the Climate Change Summit, the UN chief has invited heads of State and Government to gather for another summit, focused on how to accelerate action towards the SDGs, and three other prominent meetings on financing for development, universal health coverage and the risks faced by Small Island Developing States.

“I urge you all to do your utmost to make September 2019 a defining moment for stopping runaway climate change, achieving the Sustainable Development Goals and building a fair globalization,” he said.

Acknowledging new technologies that “can turbocharge” the world’s efforts for peace and sustainable development, the UN chief warned that they “are also outpacing our capacity to reckon with their profound impacts”.

The UN’s efforts on this front will focus in 2019 on “reducing digital inequality, building digital capacity and ensuring that new technologies are on our side as a force for good,” he said.

“What guides us is a set of values – the universal values of the United Nations Charter that bind us together,” said the Secretary-General, citing peace, justice, human dignity, tolerance and solidarity.

“Today, those values are under attack around the world,” he warned, explaining that “an ideological battle is taking place,” and that “we hear the troubling, hateful echoes of eras long past, and noxious views moving into the mainstream”.

The UN Secretary-General called for deeper efforts to “show that we understand people’s anxieties, fears and concerns” and to “address the root causes that lead people to feel marooned in our rapidly changing world”.

“Let’s keep showing all people that we care,” he concluded. “Let’s keep proving our worth through action.”

ANRE – deadline for transmitting the turnover of energy companies 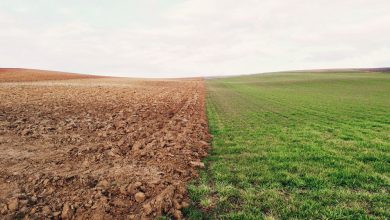 10 trends on the Climate and Energy Agenda 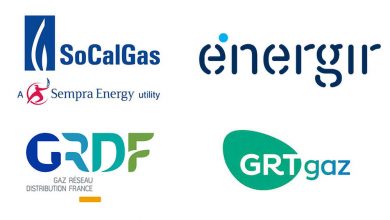 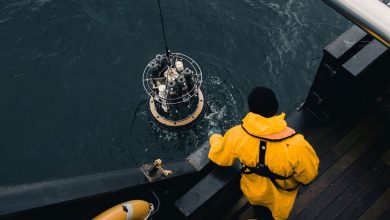 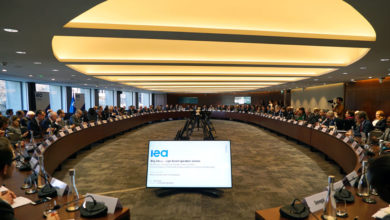