The current period is characterized by several important enactments and proposals for normative acts regulating the construction sector. We would like to discuss only two of such acts that already entered into force/were released for public consultation in the last weeks.

Proposal for amendment of the application norms to the construction law

In March 2018, the Ministry of Regional Development released for public consultation a draft order (the ‘Draft Order’) for amending the Application Norms (the ‘Application Norms’) of Law no 50/1991 regarding construction authorization.

The purpose of the Draft Order resides primarily in the correlation of the Application Norms with other normative acts relevant to the construction sector (e.g. Law no 50/1991 regarding construction authorization and Law no 350/2001 on urbanism). However, several changes do worth a closer consideration as their implications point out the direction preferred by the current legislator:

There are plenty of situations when existing constructions lack the construction permit, especially if they were built by state authorities during communist times (e.g. pipelines, wells, industrial parks, hospitals, public institutions etc). As such, there had to be a procedure to address these cases. The Application Norms currently contain (under Article 59) the so-called ‘re-enter into legality’ procedure which is applicable to constructions erected without permit. It requires to perform a technical expertise and obtain an environmental permit in order to bring such constructions into legality.

If adopted, the Draft Order would remove such contradiction as it proposes to have the ‘re-enter into legality’ procedure applied only to constructions that do not require an environmental permit (point 49 of the Draft Order).

There are numerous examples of major projects delayed due to lack of proper response from the authorities. Along the same line, the Draft Order intends to induce a clearer disciple regarding response time of the authorities (e.g. verification of the documentation for urbanism certificate must be performed within 10 days – as per the proposed amendment of Article 10 under the Draft Order).

We salute the legislator’s intention to introduce online consultation of the registry of all urbanism certificates (point 34 of the Draft Order) as well as the obligation to publish on the authority’s website the restrictions of the urbanism documentations in place (point 36 of the Draft Order). It would be a step closer to normality towards bringing the public administration into the modern days.

On 28 February 2018, the Ministry of Agriculture issued Order no 83/2018 approving the Regulation for land removal from agricultural circuit. Such a regulation is extremely important for energy operators as most of them operate facilities/objectives located extra-muros (Romanian: extravilan).

Just to state a matter of principle, the obligation to remove the land from agricultural circuit is provided under the urbanism certificate (and the decision approving such removal has be included subsequently in the documentation necessary for obtaining the building permit).

Judging by the numerous legal initiatives observed in the first three months of this year (including a proposal to amend the Law no 50/1991 regarding construction authorization), one may reasonably state that the construction sector undergoes a sparkling legislative period. We salute the legislator’s intention to correlate the relevant normative acts as well as to impose a stricter disciple regarding the authorities’ reaction time. At the same time, we can only hope that the legal framework to be put in place will enable practical solutions and not facilitate more problems (as we have signalled in the article ‘A new construction law on the horizon?’ when analysing the proposed amendments to Law no 50/1991). 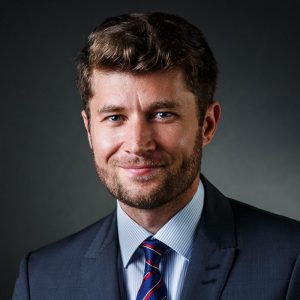 Romanian mining revives: From the black hole of the economy to profit 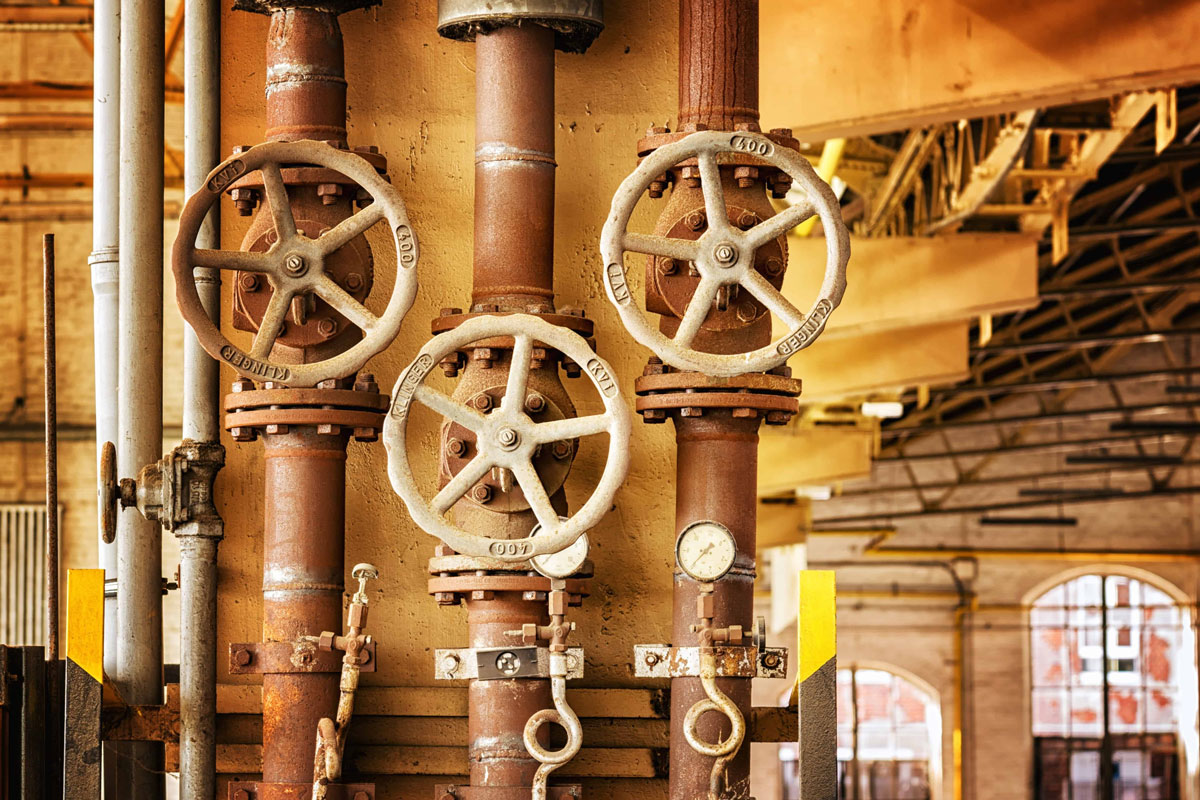 A new construction law at the horizon?