Employers’ Confederation Concordia (CPC), representing the vast majority of the active business sectors in Romania, strongly opposes the adoption of the project of the Emergency Ordinance (OUG) regarding the modification and completion of some normative acts in the field of consumer protection, in the form sent to the public debate.

“We agree that consumer protection legislation can be significantly improved by aligning with European standards and directives. There is also a need to improve the principles of action in Romania by adopting a model of prevention, mediation, proportionate sanctions, well individualized and transparently monitored.

Unfortunately, the current law goes in the opposite direction. First of all, we are discussing an emergency ordinance, although there is no justification for the urgency of the authors. The current Romanian legislation allows the inspection bodies to suspend and even close traders’ activity in the face of serious contravention acts or the repeatability of less serious contravention facts. Lately, there have been no situations that could not have been regulated under the current legislative framework.

In fact, the only objective of the Ordinance appears to be the shift from a classical contravention fine system (the fixed amount proportional to the contravention) to one that leaves discretion to the determining agent to decide the huge sanctions as a percentage of the turnover. The proposed amount of these fines exceeds the current profitability of some economic sectors, and adopted in the current form, will distort the competitive environment and the performance of the economic agents.

This goes against national law, which states that «The established sanction must be proportionate to the degree of social danger of the crime committed». By the new ordinance, the ‘degree of danger’ can be calculated unilaterally and non-transparently by the constable agent. The worse is that we will regress from the point of view of the legal framework, ignoring the principles of European law regarding the individualization of facts, establishing the intention, scale, gravity or damage created. Thus, the ordinance does not aim to prevent, mediate or improve non-conforming commercial practices, for the benefit of consumers. The only element is the introduction of arbitrariness in the setting of fines, creating the premises for abusive interpretations and subsequent national and international disputes.

The effect of the ordinance will affect the entire economic environment. It was proposed to the debate without any impact study, without justifying urgency (other than the obvious need for urgent increase of fines) and without any dialogue with the business environment. From the perspective of the CPC, the socio-economic effects will be major. Enforcing large corporations’ fines for contraventions of interpretive severity can quickly lead to economic losses, investment cuts, layoffs, and rethinking presence on the market. Indirect effects will include inflationary pressures, lower investor confidence in a completely unpredictable economic environment, and implicitly lower RON. All these effects will eventually be paid by all Romanians.

Against this background, we ask that lawmaking be dropped by emergency ordinance. As the European Union is debating a directive on commercial practices and sanctioning them, it would be logical – from the position of Romania as an EU member and the present holder of the presidency of the European Council – to wait for European regulation, and later to align ourselves with national legislation on principles and more the criteria set out in the directive. Moreover, a law of critical importance to consumers and the economic environment should follow a normal legislative route, debated in Parliament.

As a representative organization of the business environment, CPC reaffirms its willingness to dialogue and co-operate with the authorities to identify together the economic and legislative solutions that really ensure the sustainable development of Romania.” 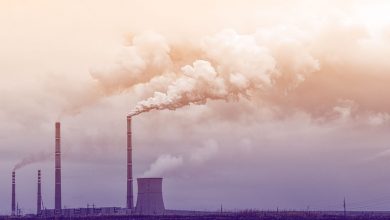 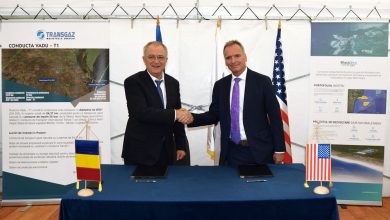 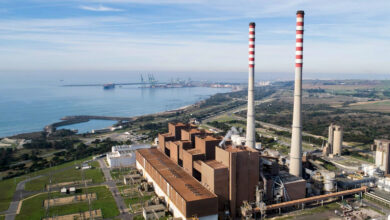 EDP Anticipates Closure of Coal Plants in Portugal and Spain 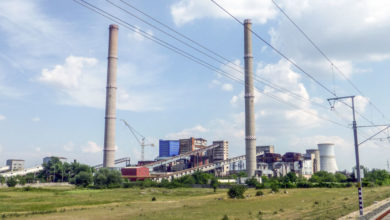