Distributie Energie Electrica Romania (DEER) will receive a loan worth RON equivalent of up to EUR 40 million from European Bank for Reconstruction and Development (EBRD). The loan will finance part of the company’s capital expenditures programme for 2021-2023.

RON equivalent of up to EUR 40 million loan in favour of Distributie Energie Electrica Romania SA (DEER), a corporation registered in Romania, in charge with the electricity distribution in three regions of Romania. The loan will finance part of the company’s capital expenditures programme for 2021-2023 aimed at the modernisation and the upgrade of the distribution network operated by DEER.

The project will focus on the upgrade of the network and improving the quality of the service and safety of operations. Investment programme’s priorities also include digitalisation of the processes for improving users’ experience, investments in the smart grid and a mass roll-out of smart meters in the system.

Transition Impact derives from ‘Resilient’ and ‘Green’ qualities. The project will assist the client to move towards international best practice, which other DSOs in the country can also benchmark as best practice. The project will also improve network efficiency and reduce losses through technological modernisation including a planned mass rollout of the smart meters to its customers. The implementation of this CAPEX programme will also result in the estimated CO2 emission reductions of 67,100 tonnes per year through the reduction of network losses.

Electrica Group has certified integrated management systems within its companies (ISO9001, ISO14001, ISO45001), including the DSOs (Distribution Companies). The new entity Distributie Energie Electrica Romania , created early 2021 through the merger of the DSOs, will integrate the existing management systems and seek certification as a single Company. Electrica have introduced contractual terms regarding EHS matters for contractors; in addition, Construction Environmental Management Plans (CEMPs) will be developed by contractors before they begin works. Approximately 98% of the Group’s employees are union members, and the general working conditions are regulated by Collective Labour Agreements.

Electrica currently implement a unitary Waste Management Procedural Framework (covering construction and operational waste) which is reported against and is suitable for the upcoming CAPEX Plan. The DSOs are currently in the process of eliminating PCBs from electrical installations in operation, in order to meet the 2028 national deadline. Asbestos-containing materials (ACMs) is likely be present at the proposed substations; the ESAP requires Distributie Energie Electrica Romania to conduct an ACM survey and develop an Asbestos Management Plan. Impacts from electromagnetic fields from transformer stations and transmission lines are measured for each new project in commissioning procedure. Electrica have now included Covid-19 protection measures within their H&S sections of contracts with contractors. Site security was seen to be maintained during the site visit, however in 2019 there were still 11 incidents involving unauthorised access to electrical installations by third parties, of which 2 led to fatalities. A community guide for H&S around power lines will be developed as soon as possible and distributed as part of the CAPEX Plan implementation, as confirmed in the ESAP (Program Manager for Electricity Safety Program). Whilst no physical resettlement is expected to be caused by the project, some people could be affected economically, as demonstrated with the ongoing litigation cases. The ESAP therefore requires Electrica to develop a Land Acquisition Framework to set out the compensation principles and responsibilities.

Currently Electrica has some measures in place to minimise impact on birds (installing electrical insulating sheaths, restricting the number of lines with conductors and replacing them with twisted insulated conductors, building nests on the pillars of the low and medium voltage overhead lines); this should be complemented by developing a bird mortality monitoring system according to the relevant EU legislation, as captured in the ESAP. Although the complete location list of the CAPEX Plan is not yet available, it is expected that no new structures or lines from the CAPEX Plan will be erected in forested areas (primarily urban/brownfield sites). According to Electrica, the CAPEX Plan will not involve improvements in Emerald sites and protected areas; should this happen, Electrica will inform EBRD and obtain an agreement from the natural protected area administrator.

Members of the public can register complaints and recommendations to Electrica through several channels. DEER should also develop a brief Stakeholder Engagement Plan for the 2021-2023 CAPEX Plan, in line with the Stakeholder Engagement Policy. Electrica publishes yearly Sustainability Report since 2016. The Bank will monitor implementation of the ESAP through review of Annual Environmental and Social Reports (AESR) and communications with the company, as necessary.

The borrower is a subsidiary of Societatea Energetica Electrica SA, the leading distributor and supplier of electricity in Romania. The borrower’s core business segments are distribution of electricity to residential and industrial consumers in the geographical area of Northern Muntenia, Northern Transylvania and Southern Transylvania in Romania. Electrica was majority privatised via an IPO on the Bucharest and London Stock Exchanges in 2014, with the Romanian State retaining 49.8% of the shares. The EBRD is also a 5% shareholder in Electrica. 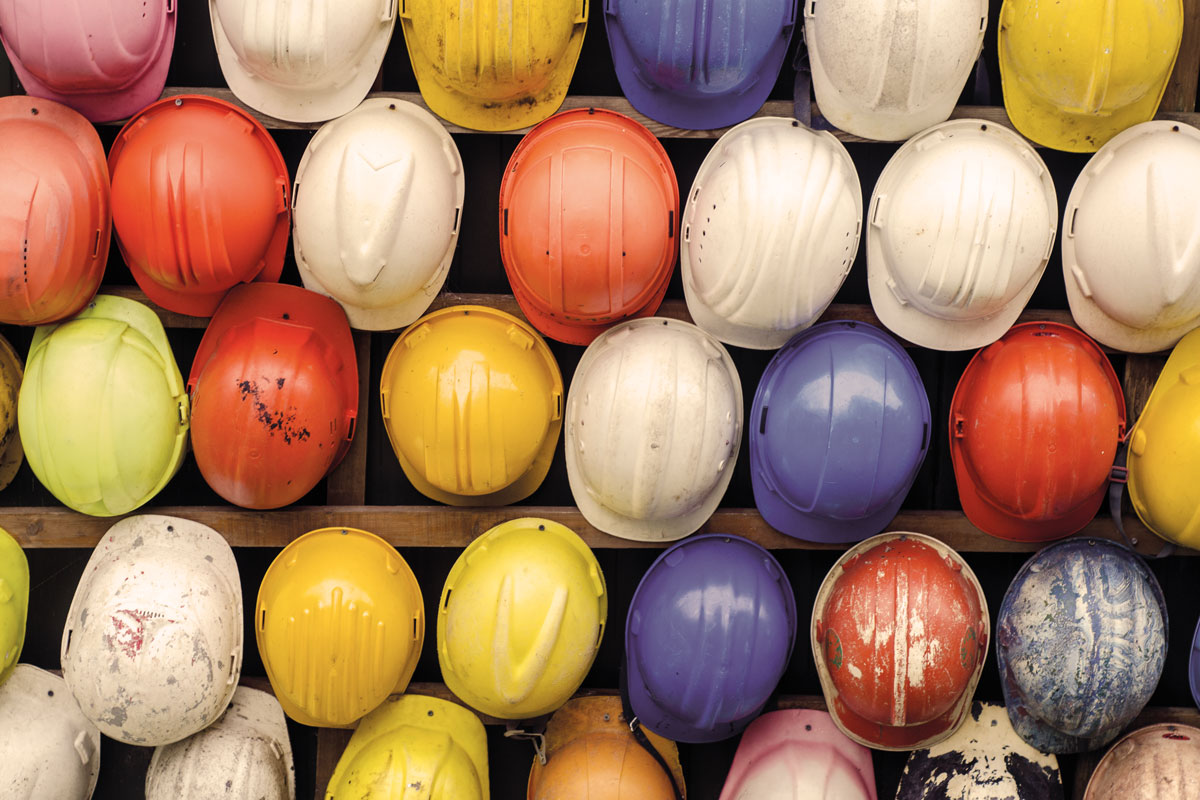 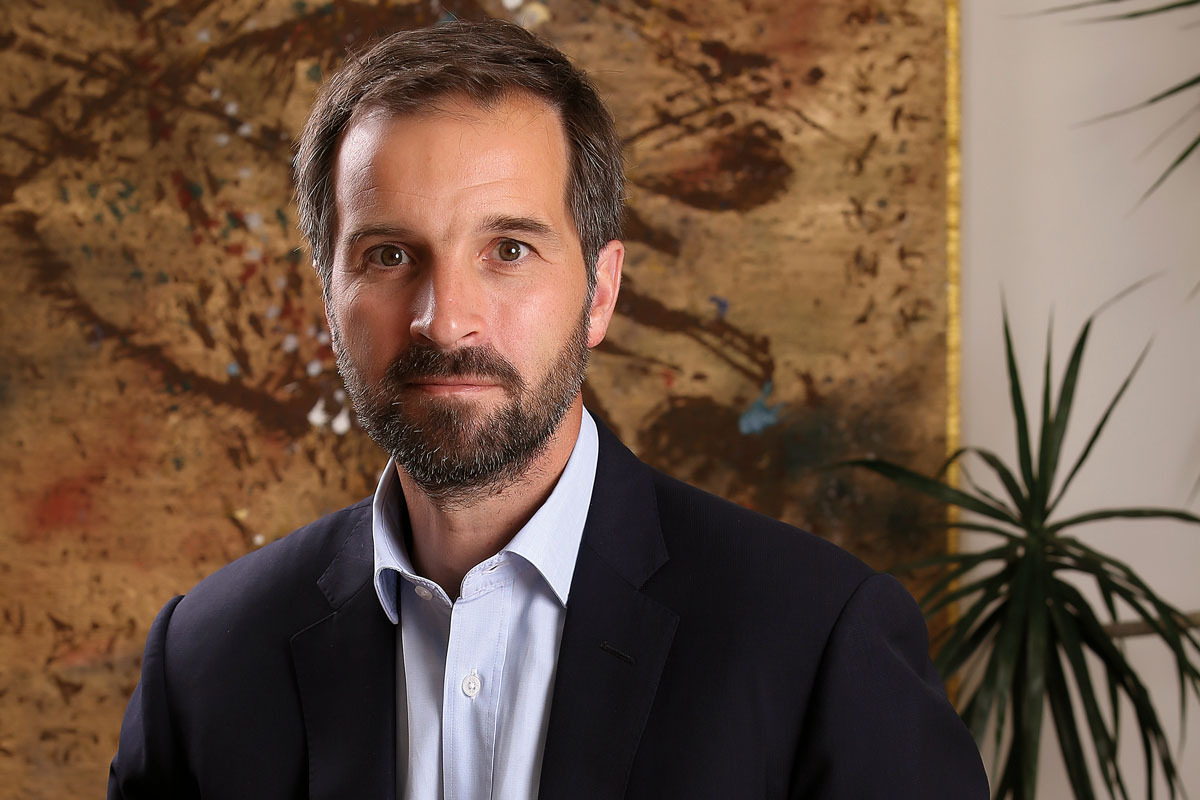