The Ministry of Energy has authorized the payment of the first reimbursement application through the National Investment Plan (NIP) since its establishment in 2013. The amount, worth 6.2 million lei, will be paid to the Oltenia Energy Complex as beneficiary. This payment will be made on the basis of a financing contract concluded between the two entities in August 2016.

The contract aims at awarding a non-reimbursable financing for a project totalling 381.5 million lei for the rehabilitation and modernization of the 330MW block 4 from the Rovinari Power Branch within the CE Oltenia.

“It is the first payment through PNI since its establishment in 2013. I think it is an important moment and a strong signal regarding the commitments we have made towards the Romanian electricity producers and, finally, towards of electricity consumers. Upon taking office, PNI was blocked, unfortunately, since its establishment. Here are how our efforts this year have yielded, so today we can announce the first payment to the EC Oltenia, one of the vital companies for the Romanian energy sector. It is true that the EC producer of Oltenia has filed several requests for reimbursement but, as announced at the end of November, 2017, the EC Oltenia will receive these funds in tranches. Depending on the analysis of documents sent by EC Oltenia, other payments will be made to the company,” Energy Minister Toma Petcu said.

The maximum amount of this investment that the Ministry of Energy can grant as a financing authority, according to the legal provisions, is 61.3 million lei.

FORATOM has elected a new President 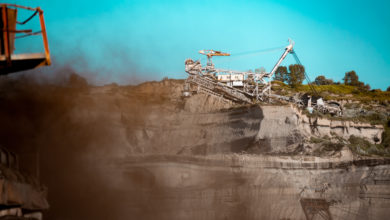 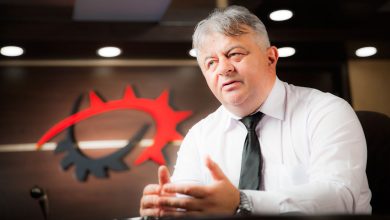 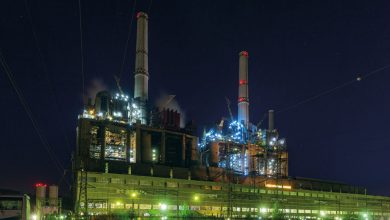 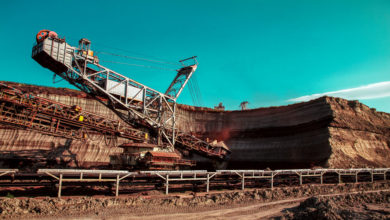