According to the IEA’s first Global Energy & CO2 Status Report, released in March this year, world electricity demand increased by 3.1 %, or 780 TWh, significantly higher than the overall increase in energy demand. Together, China and India accounted for 70% of this growth. Output from nuclear plants rose by 26 TWh in 2017, as a significant amount of new nuclear capacity saw its first full year of operation.

Year of electricity at the IEA

Renewables accounted for nearly half of the global additional generation (at 380 TWh) required to meet increasing demand, bringing their share in global generation to a record high of 25%. Generation from renewables was second only to coal in 2017, and ahead of gas for the third year in a row. Despite strong increases in wind and solar PV generation, hydropower remains the largest source by far of renewables-based electricity generation, with a major share of 65% in overall renewables output. A strong year for hydropower in the United States and Canada more than offset a drop in hydropower generation in the European Union.

Among other low-carbon technologies, nuclear generation increased by 26 TWh in 2017, as a significant amount of the new nuclear capacity commissioned in 2016 saw its first full year of operation last year. Nuclear generation accounts for 10% of global power generation and grew by 3%, relative to 2016, with Japan contributing to 40% of this growth. Nonetheless nuclear capacity additions globally only just exceeded retirements in 2017.

Coal generation increased by 3% (280 TWh) in 2017 at a global scale, accounting for a third of the total growth and more than cancelling a 250 TWh decline seen in 2016. The growth of coal-fired generation was mostly in Asia, with an increase of 365 TWh. Although China and India dominated the increase, Korea, Japan and Indonesia also contributed significantly. Growth in Asia was only partially offset by declining coal use for electricity generation in the United States, the European Union, Russia, Brazil and South Africa.

Gas-fired generation increased by 1.6% (95 TWh) accounting for almost 15% of the total growth. This results from a decline of 7.6% (110 TWh) in the United States and a growth of 4.6% (or 205 TWh) in the rest of the world, with the most important contributions coming from the European Union, China and Southeast Asia.

2018 is the year of electricity at the IEA, in recognition of the rapid growth of electricity demand and the global transformation of electricity systems. For the first time, electricity will be the focus fuel of the forthcoming World Energy Outlook, shedding light on the key uncertainties of the ongoing transition – including the impact of digitalization and the integration of renewables – and analysing the implications for energy security, investment and environmental concerns. 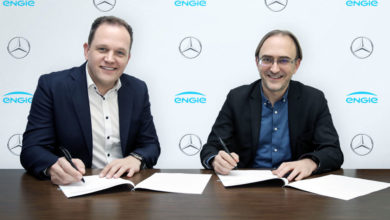 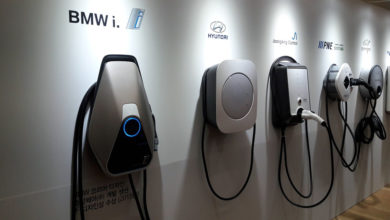 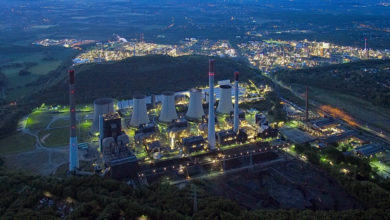 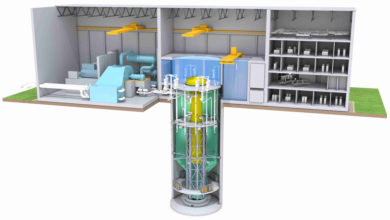