CET Constanta completes the first stage of the process of modernization of the thermal energy transport network only 6 months after opening the insolvency proceedings. The company has transferred, from CITR coordination, the primary network of thermal energy transport from its assets to the ownership of Constanta Municipality. The solution of unbundling the production from the transport of thermal energy, proposed by CITR together with company representatives and adopted with the support of Constanta Municipality, is part of the strategy for the creation of a modern centralized heating system for the city. With this change, the heating network will be eligible for financing from national and European public funds in view of modernization, access to these funds being allowed only for local authorities.

“Since the takeover in our portfolio we proposed three major targets: modernization, streamlining of the production platform and heat supply without interruption. Transfer of the primary transport network is a first step in ensuring improved services for consumers, by accessing financing and making investments in modernization. Our experience in the restructuring of energy companies helps us quickly identify specific solutions of recovery, which can then turn into examples of best practice,” said Adrian Lotrean, Senior Partner CITR.

The thermal energy transport network the city of Constanta, similar to the other components of the heating system at national level, is 35-49 years old and no longer provides the technical conditions corresponding to the current requirements of consumers. The level of losses of thermal energy has reached in the recent years an increase from 18% to around 28% – amid corrosion and degradation of thermal insulation of lack thereof in the above-ground areas, but also due to the oversize of the current requirements – a growing trend regarding the heating systems at national level.

“The solution identified by our team together with CITR and the local public authorities supports both the restructuring of CET Constanta, whose existence is essential for consumers, and the upgrade of heating services as a whole. It is a decision long-awaited by consumers, finding its place today in the municipal strategy. We are confident that having a partner like CITR, with an experience of 20 years, we will find solutions for company’s problems,” mentioned Dan Deaconescu, Special Administrator of CET Constanta.

The transfer of the primary thermal energy transport network will lead to operational restructuring, cutting costs and diminishing the losses of Electrocentrale Constanta SA. The vision of the insolvency administrator of the company is that revenues from thermal energy delivered by CET Constanta will cover the production costs of the company.

The strategy of heat supply in centralized system of Constanta Municipality for the following 20 years provides for investments in sources of electricity and heat production in high-efficiency cogeneration, which will be implemented in the premises of CET Palas. The investments will have the effect of reducing the impact on the environment by reducing polluting emissions, lowering the price of thermal energy and reducing the number of consumers who choose individual heating systems, based on their own heating systems.

Problems of the centralized heating system in Romania

Restructuring of these companies could be achieved by investments in the production, transport and distribution system, by accessing European funds, adopting a responsible policy of authorities supporting the centralized production systems and encouraging the vertical integration of gas producers in order to invest in electricity and heat production capacities in cogeneration system.

This year, the centralized heating services can access the financing programs through the Heating Program approved under the Joint Order No. 3.194/1084/3734/2019 or through Axis 7 of the Large Infrastructure Operational Programme 2014-2020 (LIOP) – Increasing energy efficiency of the centralized heating system, adopted by the Government of Romania. 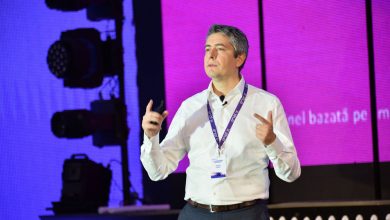 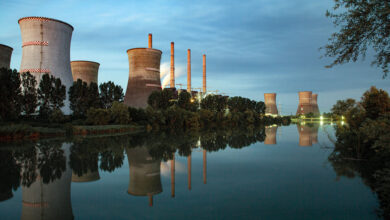 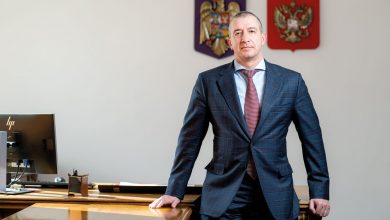 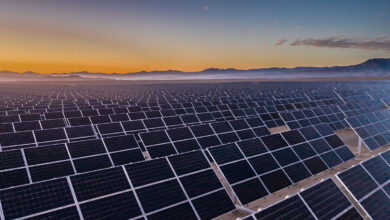