According to a report issued on April 2, Romgaz has decided to terminate the Works Contract no. 13384/2016 for the development of Iernut Power Plant by building a new 430 MW power plant, with combined cycle gas turbines, concluded between S.N.G.N. ROMGAZ S.A. as Purchaser and the Consortium consisting of DuroFelguera S.A. and ROMELECTRO S.A., as Contractor.

“In accordance with the provisions of Law No. 24/2017 and Article 234 (1)(i) of the A.S.F. Regulation No. 5/2018, S.N.G.N. ROMGAZ S.A. informs its shareholders and investors that, following the non-execution of the contractual obligations, in due time, by the Contractor, by Resolution No. 28 of April 1, 2021 the Board of Directors expressed its agreement to terminate the Works Contract No. 13384/2016, having as subject matter the Development of Iernut Power Plant, by building a 430 MW power plant, with a combined cycle with gas turbines.”

The notice of termination shall take effect within 5 days from the receipt of the notice by the Contractor.

After the completion of the technical and economic expertise, Romgaz shall make all the necessary and useful steps for the completion and enforceability of the investment, in the shortest time possible.

Romgaz took over the unique direct control over Iernut Power Plant, from Electrocentrale Bucharest, as of January 2013.

CTE Iernut operates based on the provisions of the Integrated Environmental Permit (IEP) no. MS 1 of March 27, 2014.

One of the main strategic directions of Romgaz, provided in the ‘Development Strategy for the period 2015-2025’, is to consolidate position on energy supply markets. In the field of electricity production, Romgaz aims to “streamline the activity by making investments to increase the yield of Iernut power plant to at least 55%, to meet the environment requirements (NOX, CO2 emissions) and increase safety of operation.”

Based on an analysis of the current situation and performance of Iernut Power Plant, the following aspects resulted:

– Estimating a difference of 15 – 20 efficiency points in favour of plants that use combined cycles, determined by comparing the yields of electricity production (specific fuel consumption) of the existing groups within the plant, with the performances achieved worldwide in plants based on the use of a combined gas – steam cycle (yields of 55 -57%).

The necessity and opportunity emerged to analyse Iernut Power Plant’s upgrade/development possibilities with the view of improving technical and economic parameters, to increase the operational life and to comply with the provisions of ‘Directive 2010/75/EU of the European Parliament’ on industrial emissions.

It was decided to develop Iernut Power Plant within the Power Production Branch, by building a new combined cycle gas turbine (CCTG) plant at an installed power of maximum 400MW and gross electrical efficiency at a rated load of minimum 56%.

According to the Feasibility Study, the most feasible solution chosen was the construction of a new power plant, with combined gas – steam cycle, consisting of 4 gas turbines, 4 recovery boilers for steam production with three levels of pressure and 2 steam turbines. 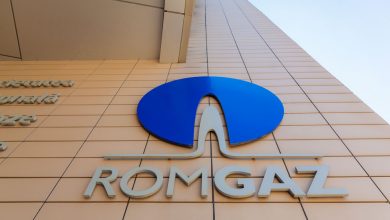 Romgaz and GSP Start Trinity Project in the Black Sea 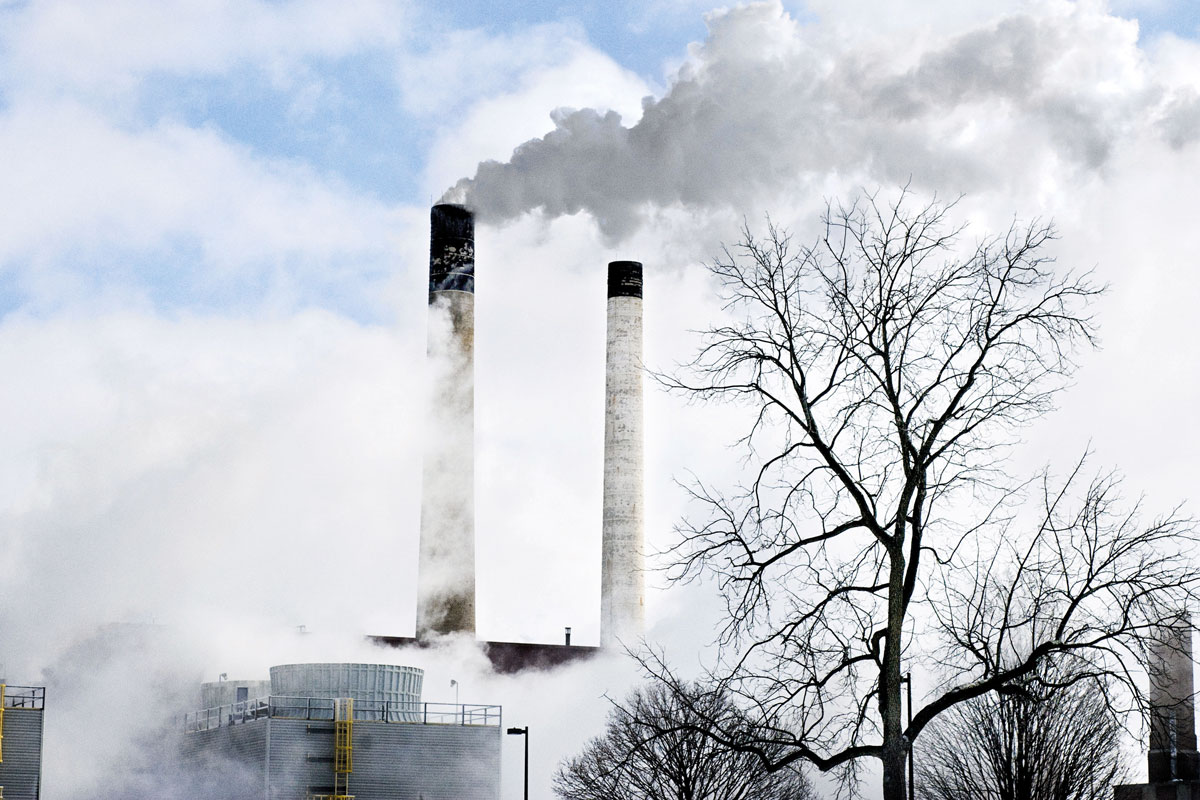