The wind farm will host 58 turbines on two separate sites, respectively 38kms and 50kms off the Belgian coast, with offshore works to start in the summer of 2019.

Europe will support the construction of the ‘Mermaid’ and ‘Seastar’ wind farms off the Belgian coast. This will come in the form of a loan of EUR 250 million, fully guaranteed under the European Fund for Strategic Investments (EFSI), the central pillar the Juncker Commission’s Investment Plan for Europe. The total project costs around EUR 1.3 billion.

The two units, with a combined capacity of 487 MW, are under development by SeaMade NV.

As of 2020, SeaMade will deliver renewable energy for 485.000 households, also allowing for a reduction of more than 500.000 tons of CO2 emissions per year. These concessions under the Belgian government’s 20/20/20 strategy will be – for now – the last wind project off the Belgian coast to receive support from the EIB, which has helped to finance all of the wind parks in the Belgian North Sea offshore wind zone.

To date, including SeaMade, the European Investment Bank has co-financed 8 offshore wind projects in Belgium with a combined capacity of 2,2 GW, generating in total 7,8 TWh of electricity, corresponding to the consumption of about 2 million households.

“This is a great example of the work of the EIB benefitting Europeans. Not only has the EIB, the EU Bank, backed the construction of all the wind farms in the Belgian concession on the North Sea, it also financed the research and development into the wind harnessing technology itself. This new offshore wind farm will mean access to clean energy for thousands. This project has been made possible through the use of the European Fund for Strategic Investments (EFSI), an example of the EIB and the Commission working together to finance clean, renewable energy for the People of Belgium, is something to be extremely proud of,” EIB Vice-President Andrew McDowell commented.

“This new Juncker Plan agreement is another example of how committed we are to investing into the energy of tomorrow. With already EUR 15 billion of additional investments mobilised in the environment and resource efficiency sector, the European Fund for Strategic Investments is helping the EU achieve the transition towards climate neutrality and fulfil our objective of reaching over 80% of the EU’s electricity produced by renewable energy sources by 2050,” Commission Vice-President Maroš Šefčovič, responsible for Energy Union, mentioned.

Carbon emissions from advanced economies on the rise 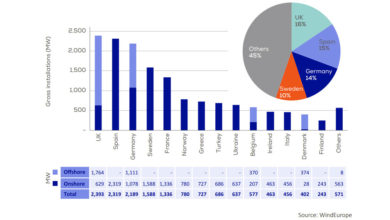 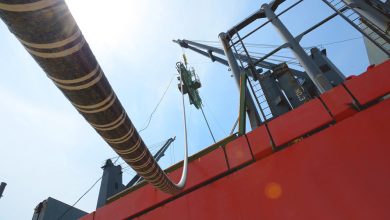 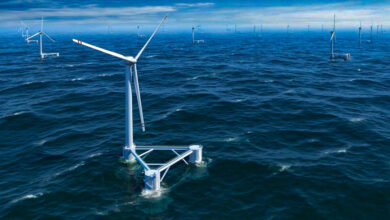