Europe still leads the world in tidal energy installations, and European tidal stream projects generated 50% more electricity in 2019 than the year before, according to statistics released by Ocean Energy Europe.

European tidal stream capacity continued to climb in 2019, reaching 27.7 MW cumulatively – almost four times as much as the rest of the world. This is despite a slowdown in deployments as developers prepare for larger projects to hit the water in the next few years.

Outside of Europe, the first of several European-led projects in Canada reached financial close, thanks to a dedicated Feed-In Tariff for tidal energy, according to industryeurope.com.

Electricity produced by tidal energy shifted up a gear in 2019, adding 15 gigawatt-hours to Europe’s running total – which hit 49 gigawatt-hours at the end of the year. This uptick is being hailed as a demonstration that the technology can work over a long period of time in aggressive waters. With improving efficiency and falling costs, tidal energy is looking set to become a mainstream power source.

In the wave energy sector, installed capacity in Europe grew by 25%, continuing the sector’s steady growth over the past decade. Several projects hit the water along the Atlantic and North Sea coasts, taking Europe’s cumulative installations to 11.8 MW.

Although Europe remains at the forefront of wave energy in terms of cumulative capacity and technological excellence, the gap is narrowing. Annual installations in other parts of the world have, for the second year running, overtaken Europe. The USA and China are beginning to reap the rewards of sustained investments in RD&I, with combined installations of 1.8 MW in 2019.

“European governments should take note of the fact that revenue support has been the driver of significant progress in Canada and China. The question is no longer if the technology works, but what is required to roll it out on an industrial scale,” Ocean Energy Europe’s CEO, Rémi Gruet, highlighted the issue of revenue support in a statement.

“Every recent 2050 energy scenario sees wind and solar at the centre of European electricity production. The large-scale deployment of second-generation renewables such as ocean energy is essential to complement these two variable energies. Predictable ocean energy, producing at different times from wind and solar, will be a vital tool to support the transformation of Europe’s energy system towards a zero-carbon future,” he added.

Annual installations – 603 kW of wave energy was installed in Europe in 2019, an increase of over 25% on the previous year’s capacity additions. The majority of these devices are grid-connected. Testing opportunities and RD&I funding remain dominant factors in the frequency and location of installations.

Cumulative installations – 11.8 MW of wave energy has been installed in Europe since 2010. 1.5 MW is currently in the water and 10.3 MW has been decommissioned following the successful completion of testing programmes.

Wave energy’s cumulative installed capacity has been steadily increasing over the last five years. This reflects the fact that technological advances and sustained RD&I funding are leading to the deployment of bigger and better devices.

For the second year in a row, other global regions have overtaken Europe in terms of annual installed capacity. This trend is mainly led by China and the USA. China has dedicated significantly more budget to the development of ocean energy in the past few years. As a result, several domestic wave energy developers are now testing their devices in Chinese waters.

In the USA, the Department of Energy has also been increasing its support to wave developers and the sector is progressing at a steady pace. The first full-scale American wave energy converters will be tested in Hawaii in 2020.

New devices to hit the Atlantic

2020 will be a busy year for tidal stream in Europe, with up to 3.4 MW of deployments planned. Several new devices will be tested at the European Marine Energy Centre (EMEC) in Scotland, supported by the EU-funded Ocean DEMO project. Minesto recently signed a PPA with Faroese utility SEV to install two of its ‘tidal kite’ devices in the Faroe Islands.

Outside Europe, installations in 2020 could add 1.8 MW of tidal energy capacity to the global total.

China will lead the pack, with three device deployments foreseen; the USA and Canada are set to install at least one device apiece.

3 MW of wave energy is lined up for deployment in 2020, the bulk of which will come from full-scale, high-capacity devices. The majority of these deployments will occur in the UK and Spain, with funding from the EU’s BlueGift and Ocean DEMO projects. Three new full-scale devices should hit European waters – made by Bombora, Wello and Wavepiston.

Outside Europe, installations could add 1.2 MW of wave energy capacity to the global total. Several devices are expected to be deployed in China (GIEC), the USA (Columbia Power Technologies) and Australia (Wave Swell Energy).

Donations in the Fight Against COVID-19 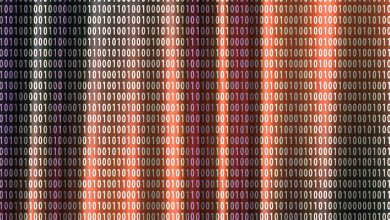 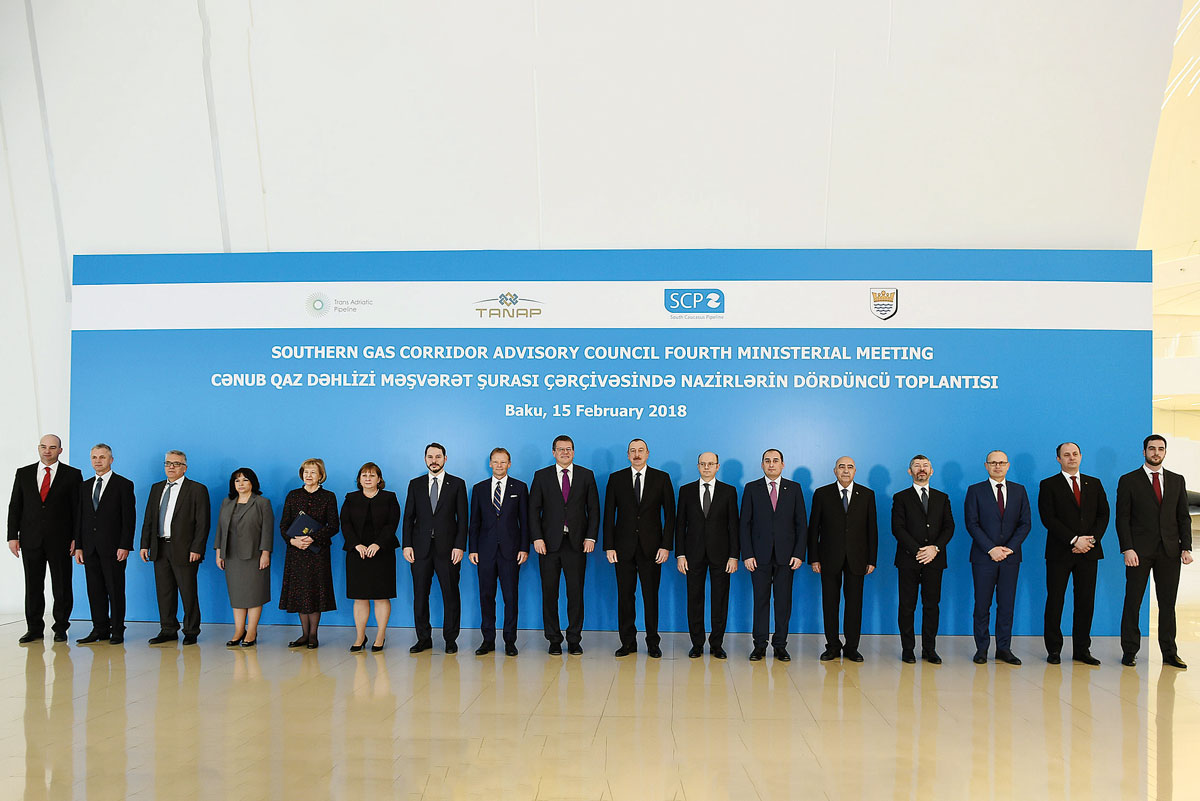 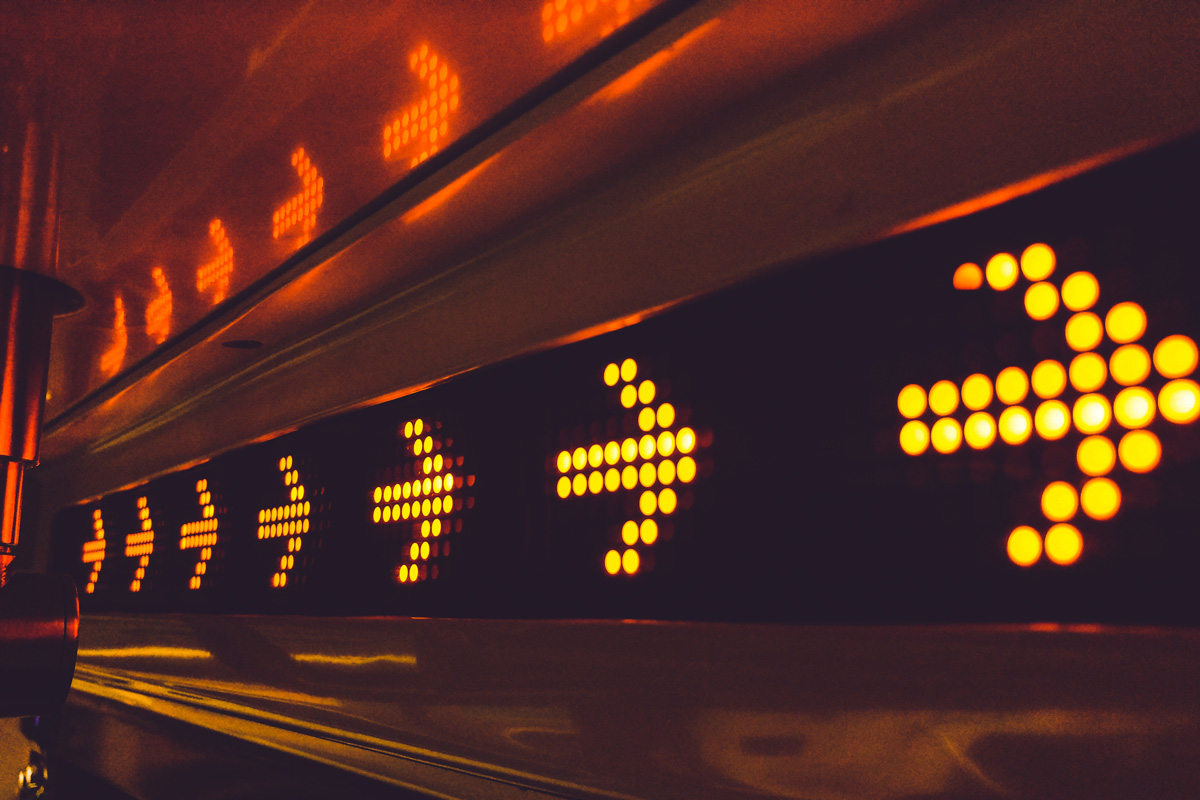