In seven years from now (in 2025), the global solar power equipment market is estimated to reach USD 188,304 million, growing at a CAGR of 12.5%, according to a new report published by Allied Market Research.

Fact is that solar power is growing faster than any other renewable energy in the world. For example, the global solar market installed 98.9 gigawatts (GW) of new capacity in 2017 according to SolarPower Europe, increasing by 29.3%, in comparison to the 76.5 GW and 49% recorded in 2016.

The study made by Allied Market Research noted that the growth of the global solar power equipment market is driven by rising construction projects and a surge in demand for electricity across of the world. In addition, the ability of home solar panels to improve carbon footprint and to reduce electric bill are inspected to provide a remunerative opportunity for the growth of the solar power equipment industry.

Emerging economies such as China, Japan, and Africa have experienced significant rise in the demand for solar energy with increase in applications in residential and non-residential sectors. Increase in installation of PV systems and rise in governmental tax incentives have favoured the growth of solar power equipment market, especially in India. Furthermore, lack of electricity network has accelerated the market growth in remote areas of Africa and Latin America, according to the report.

Based on the application, the utility segment is expected to account for the largest share in the global market during the forecast period, due to increase in investments to initiate large-scale solar power projects in North American and Asia-Pacific.

The applications covered in the study include residential, non-residential, and utility. The utility segment is projected to dominate the global solar power equipment market in the near future, due to increase in investments to develop large-scale utility projects across the world.

Based on the equipment segment, solar energy is expected to hold maximum share, growing at a significant CAGR during the forecast period. This is attributed to the decline in the cost of panels, which in turn has propelled their adoption in residential and commercial segments. 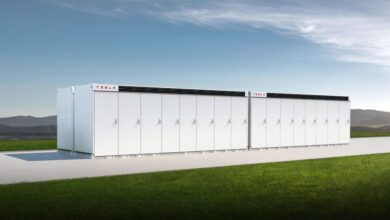 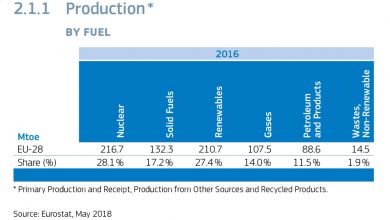 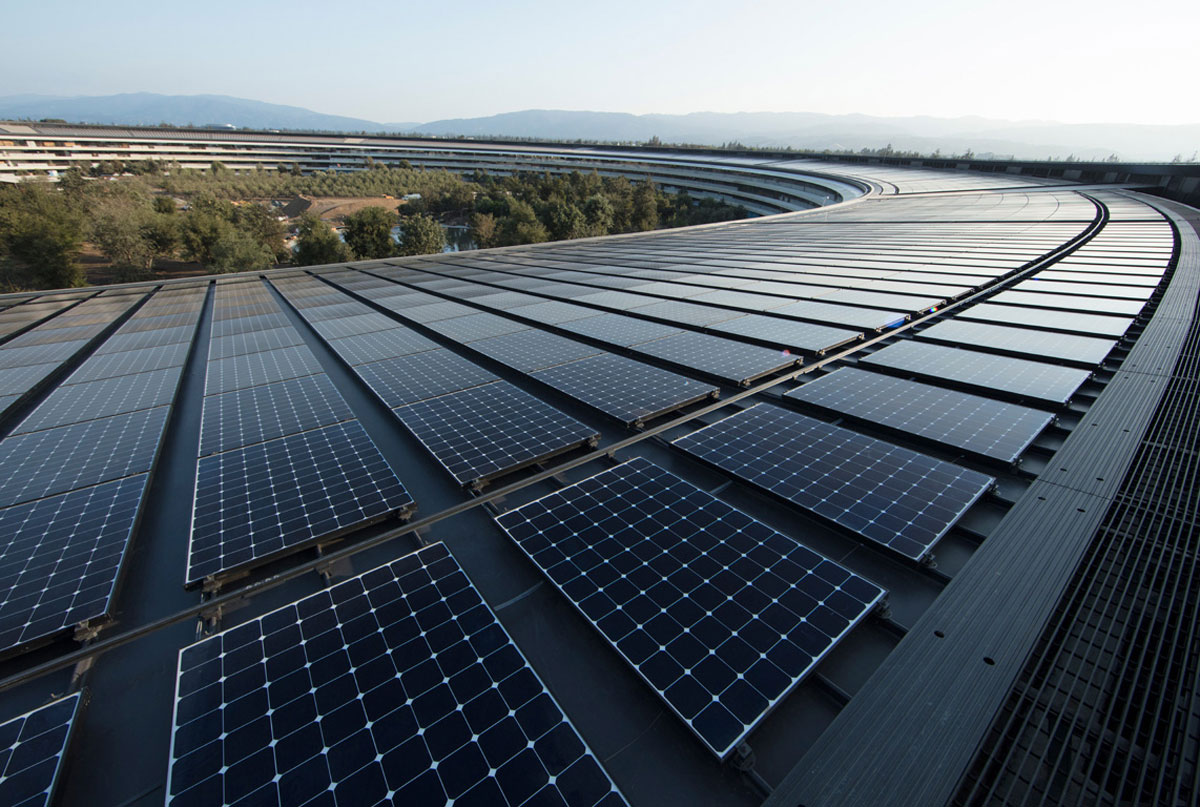 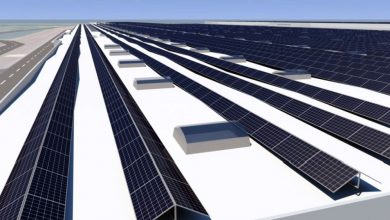