Canadian Blockchain Power Trust recently announced that it has acquired 1,550 cryptocurrency mining units (for Dorobantu wind farm) from a major cryptocurrency chip manufacturer, representing an aggregate of 21.7 petahash per second (PH/s) of combined hashing power at a net purchase price of USD 81,000 per petahash.

The equipment has arrived in Romania and is expected to be commissioned at the beginning of May 2018. In addition, the previously acquired Hashtank H40 is currently undergoing testing by the manufacturer and is expected to be delivered to Romania and fully commissioned by the end of the second quarter of 2018, bringing the Trust’s aggregate installed petahash to 27.8 PH/s.

“We are very pleased with the progress we have made so far to expand into the cryptocurrency mining space and look forward to integrating cryptocurrency mining operations with our existing renewable power generation platform to further diversify the Trust’s revenues,” J. Colter Eadie, Chief Executive Officer of Blockchain Power stated. “We are also pleased with the energy production achieved in 2017 and the first quarter of 2018, which is in line with our expectations for our portfolio of green energy assets. We look forward to leveraging our knowledge of renewable energy operations and experience with delivering large scale infrastructure projects to continue to execute our leading-edge cryptocurrency strategy. The Trust continues to survey the market for accretive acquisition opportunities for both energy and cryptocurrency assets,” he added.

The company, through its direct and indirect subsidiaries in Canada, the Netherlands and Romania, has been formed to acquire interests in renewable energy assets in Romania, other countries in Europe and abroad that can provide stable cash flow and a suitable risk-adjusted return on investment. It seeks to provide investors with long-term, stable distributions, while preserving the capital value of its investment portfolio through investment, principally in a range of operational assets, which generate electricity from renewable energy sources, with a particular focus on solar and hydro power. 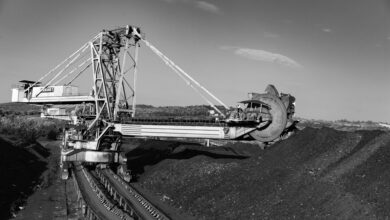 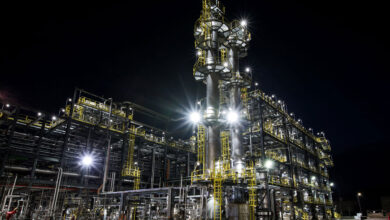 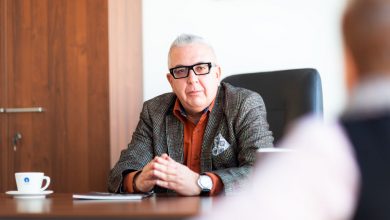