The GRAMPET Group – Grup Feroviar Roman (GFR), the largest railway group and private logistics operator in Romania and South-Eastern Europe, intensifies its activity of developing IT solutions and announces new applications, as the Coronavirus pandemic has accelerated the digitalization trend in most industries.

“Competitiveness in a company (and, implicitly, in an economy) is today closely linked to its level of digitalization, and this year’s health and economic crisis has once again confirmed it,” says Gruia Stoica, President and founder of the GRAMPET Group. “This is what we anticipated from the beginning, as we have constantly been investing time and resources into the development of innovative solutions to optimize our business. Given the huge need and opportunities in technology, GFR has started to develop its own software capabilities. The Institute of Computing Technology (ITC), part of the GRAMPET Group since 2008, has also an important contribution. In recent years, we have implemented almost 20 digital solutions, most of them being available for the first time on the Romanian market, which played a significant role in simplifying and streamlining our operational and commercial activities.” 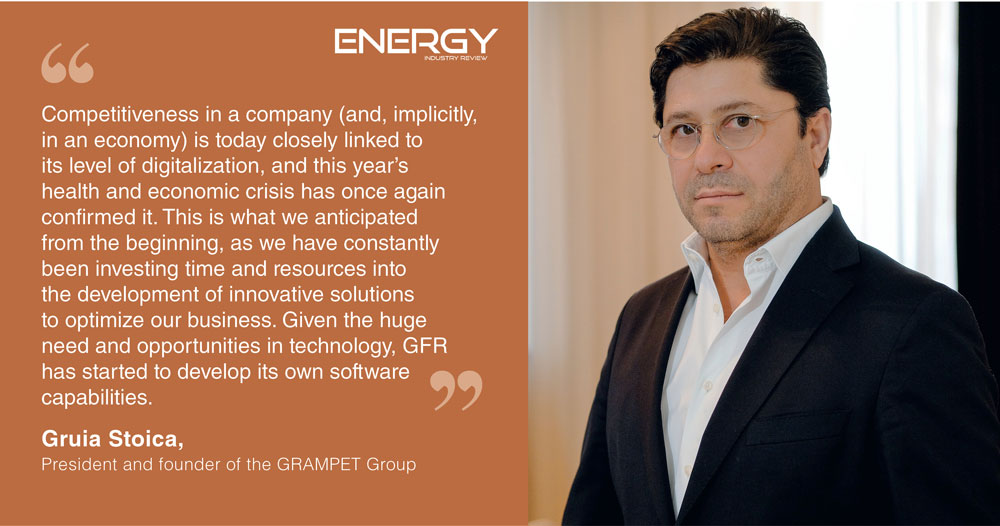 For example, the Shunting Expert application developed by Grup Feroviar Roman (GFR) and launched two years ago, is currently used or is under implementation by all major refineries in Romania. However, the growing shortage of qualified staff as well as the health crisis have slowed down the implementation process of this new technology. The app provides a real time data system for monitoring and controlling the geographical position of wagons operated on huge refinery-specific infrastructures, as well as their commercial and technical status.

The application facilitates and helps the coordinator handling operations to make the most appropriate decisions. Data accuracy generates important operational benefits, improving decision-making processes and use of resources, while also compensating for staff shortages whenever necessary.

“The quality of decisions in railway operations is essentially based on the quality of available information, such as the railway line for the wagon to be handled, the wagon’s position on railway line, its condition, the room for manoeuvre depending on the line loading status,” Amedeo Neculcea, deputy general manager at Grup Feroviar Roman, explains. “Basically, the Shunting Expert application responds to the following challenge: how can we constantly have total control over the position and status of some 1,000 wagons, on a railway platform spanning tens of hectares and 30 km of railway lines, with the least amount of effort and considering that wagons belong to several operators, are of different types and have multiple statuses.”

The latest IT solution implemented by GFR this July is Perform.Expert.

“The concept behind is based on a new performance indicator for the Operations department, which is measured in real time and updated every five minutes (Daily Operational Routes), using the network-wide rail traffic data transmitted by CFR SA,” explains Amedeo Neculcea. “During the trial period (July – September 2020), the commercial speed of transported commodities increased by 15%. Moreover, this September we overpassed the speed record for the past 10 years (since we have this type of data available).”

Another application that will be launched next year collects real time data from most existing applications (information about trains, wagons, locomotives, train service staff, traffic schedule, etc.), and provides decision makers with general information and the option to focus on details regarding the ongoing and planned operation process.

At the same time, all major players in the Oil Products industry are currently using the Electronic Consignment Note, which has replaced approximately 90% of GFR’s hardcopy transport contracts by moving online the entire activity performed for partners and customers, such as online editing, management and tracking.

GFR manages more than 7,000 transports each month and issues the same number of consignment notes, over 2,800 from the total number being issued locally. In the traditional paper-format version, the issuing of consignment notes used significant resources (12 pages printed for each shipment, manual filling in of forms printed on atypical printers, which required higher costs than normal printers). Transferring these operations into a computer-based system has greatly reduced the environmental impact, but also the risk of human errors and delays.

At the same time, the Command of Train Service Personnel (CPDT) application is an excellent tool GFR uses to ensure adequate operational human resources needed for the uninterrupted movement of trains. This application is almost 10 years old and it also serves as a training platform for young engineers who could practice train scheduling, network geography and decision-making.

In addition to the solutions developed for the railway freight transport activity, the GRAMPET Group has a strategic objective to increase the digitization rate at organizational level, in all its activity areas. Currently, the group is carrying out an extensive process of analysis and internal diagnosis to identify other areas of activity that can be streamlined through digitization, robotization and artificial intelligence solutions. Last but not least, the team of specialists is working on solutions adapted to prevent cyber security breaches, a growing threat in recent years. 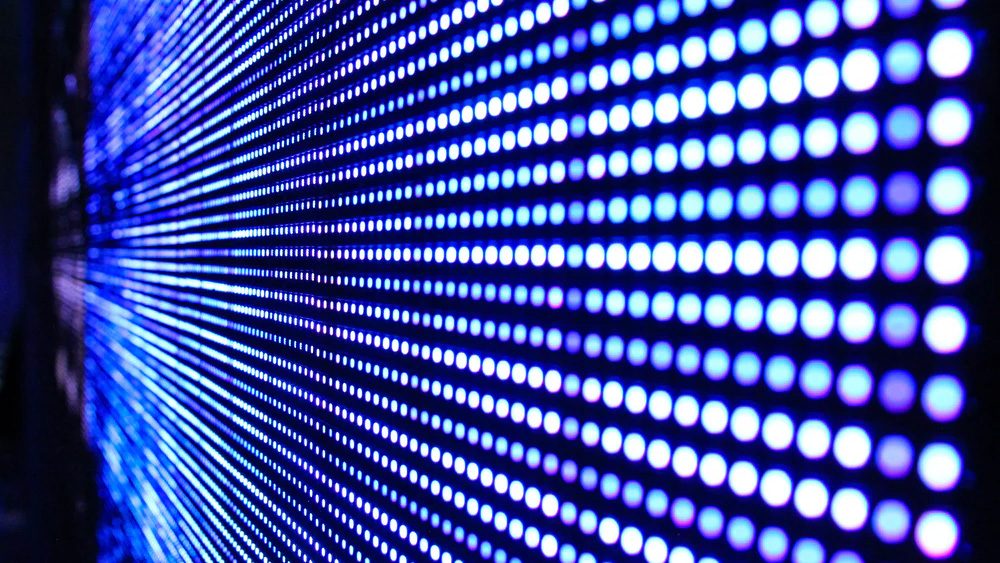 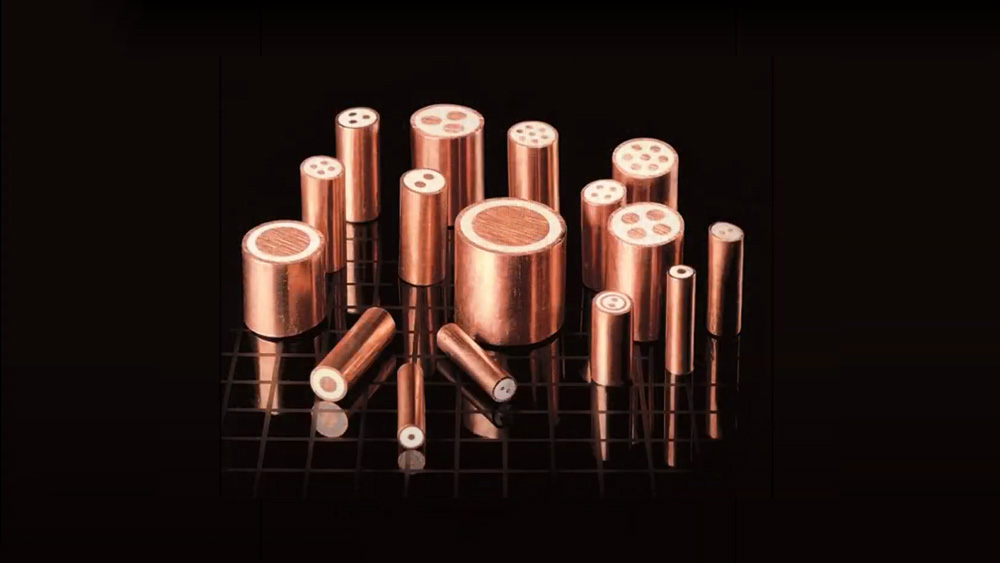 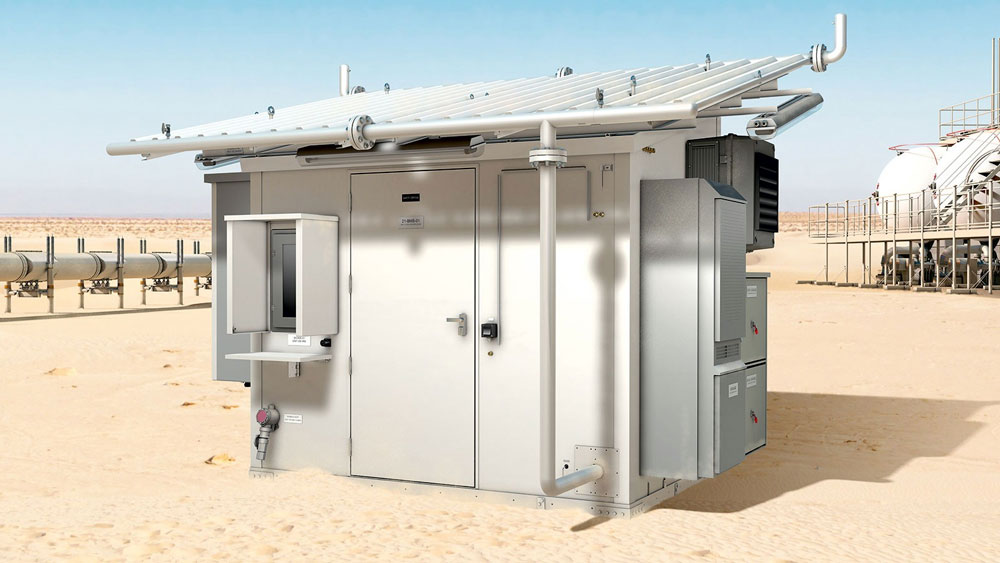 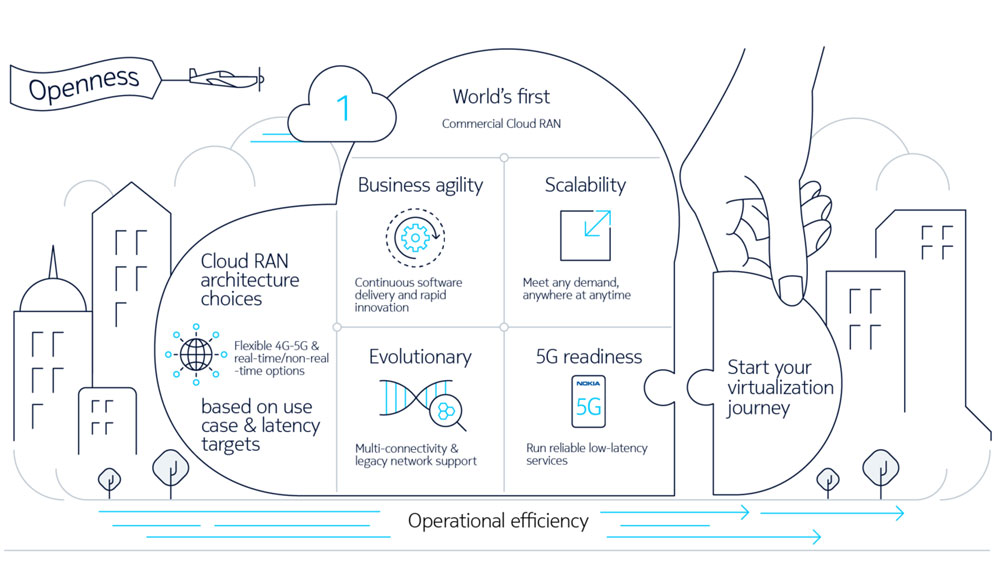 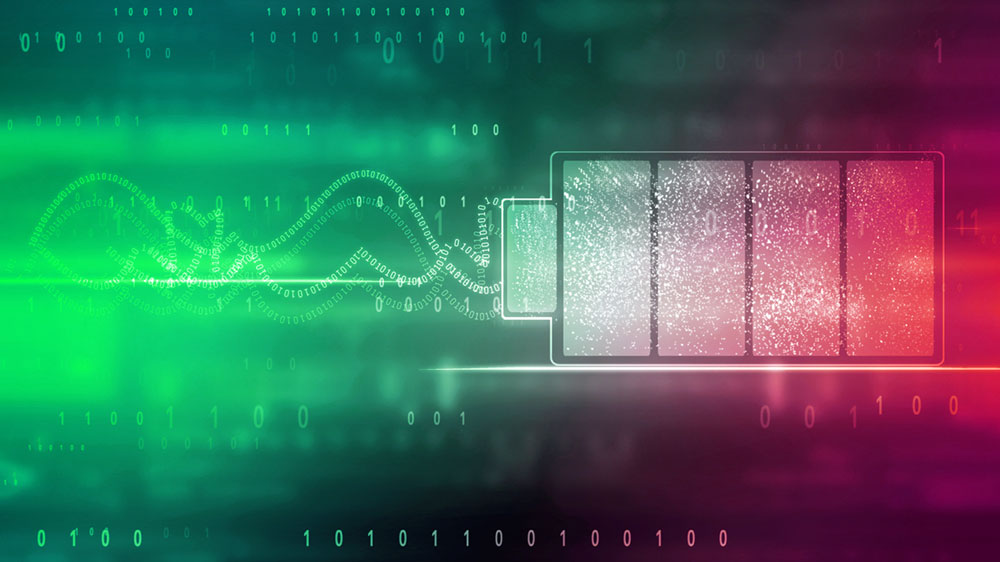 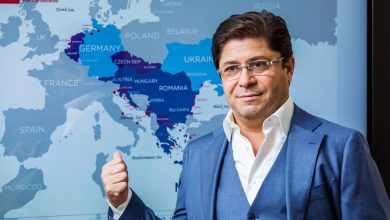