Equinor and partners Vår Energi (jointly owned by Eni – 69.85%) and by HitecVision – 30.15%), Idemitsu Petroleum and Neptune Energy have made the biggest discovery so far this year on the Norwegian continental shelf (NCS), near Fram field.

Vår Energi AS holds a 25% stake in the licence, with Equinor ASA (which is the Operator) holding 45%, Idemitsu Petroleum Norge AS (15%) and Neptune Energy Norge AS (15%).

“The discovery revitalises one of the most mature areas on the NCS. With discoveries in four of four prospects in the Fram area during the past 18 months, we have proven volumes that in total will create considerable value for society,” says Nick Ashton, Equinor’s senior vice president for exploration in Norway.

Based on the quality of the resources and the proximity to existing infrastructure the discoveries can be developed and produced in line with Equinor’s climate goals. The company’s ambition is to reduce greenhouse gas emissions from operated fields and onshore plants in Norway by 40% by 2030, compared to 2018.

“Equinor is already an industry leader in low-carbon production. The discoveries in the Fram area will help us reach our goal of a further 40% reduction by 2030 while maintaining the current production level,” says Ashton.

“We are proud to be partnering with Equinor on such a significant discovery. Blasto is the first of two exploration wells we will drill in the Fram area this year and fits with our strategy for exploration close to our existing infrastructure. These are important resources which can be brought into production quickly. It’s also a strategically important discovery for Neptune and underlines our commitment to continue growing our business in the Norwegian sector. In the last 15 months, we have participated in five exploration wells, and four of these have resulted in discoveries,” Neptune Energy’s managing director in Norway, Odin Estensen, adds.

Exploration well 31/2-22 A struck high-quality sandstone in the Sognefjord formation, but the reservoir is filled with water and the well is classified as dry.

Regarding the discovery to be commercially viable, the licensees will consider tying it to other discoveries and existing infrastructure in the area.

The wells were not formation tested, but extensive data acquisition and sampling have been carried out.

These are the first and second exploration wells in production licence 090 I. The licence was awarded in the 2017 awards in predefined areas (APA 2017) licencing round.

Water depth in the area is 349 metres. The wells have been permanently plugged and abandoned.

The wells were drilled by the West Hercules drilling rig, which is proceeding to drill exploration 34/6-5 S in production licence 554 in the northern North Sea sector.

The exploration well is located 7.5 km southwest of the nearest Fram Field template and 12 km north of the Troll C Platform in a water depth of 349 m. The well on Blasto Main prospect was drilled to a vertical depth of 2282 m below sea level and reached TD in the Jurassic Fensfjord Formation. It proved light oil in two separate intervals of the Jurassic Sognefjord formation sandstones having excellent reservoir properties, with a 30 m oil column in the Upper Sognefjord and 50 m oil column in Lower Sognefjord for a combined total oil column of 80 m. The well was not formation tested, but extensive data collection and sampling has been performed.

Blasto new discovery is planned to be co-developed with the nearby Echino South discovery (also located in PL090) and both will be tied into the nearby infrastructures. Additional exploration activity is planned in the area during 2021.

Vår Energi has ownership in more than 140 licenses and oil and gas production from 35 fields. Vår operates over the whole Norwegian continental shelf; the Goliat field in the Barents Sea, the Marulk field in the Norwegian Sea and the Balder and Ringhorne fields in the North Sea. The company has an organization with 900 employees with more than 50 years’ experience on the Norwegian continental shelf, built on the previous companies’ heritage offshore Norway. Vår Energi’s current production stands at approximately 300,000 boe per day. 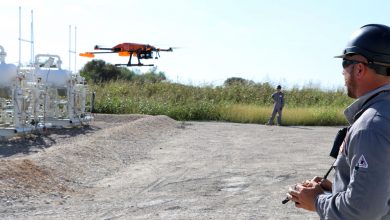 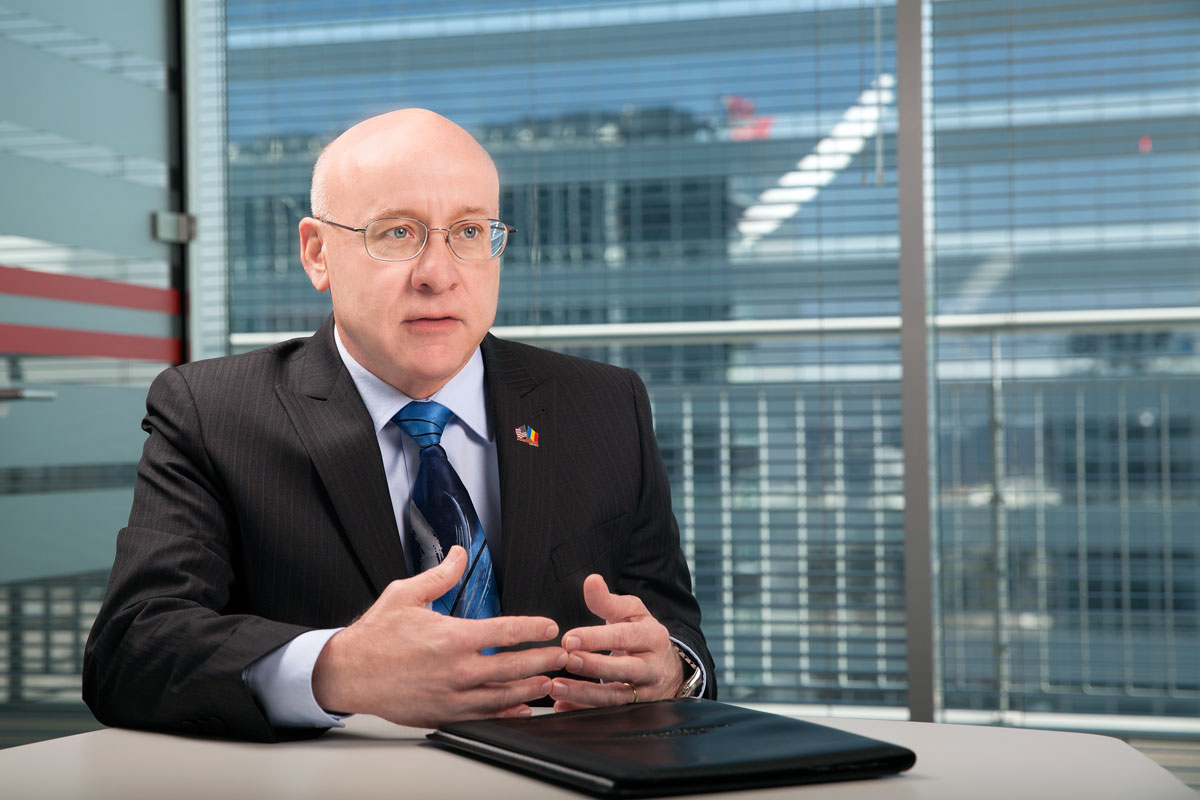 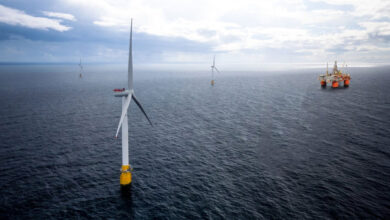 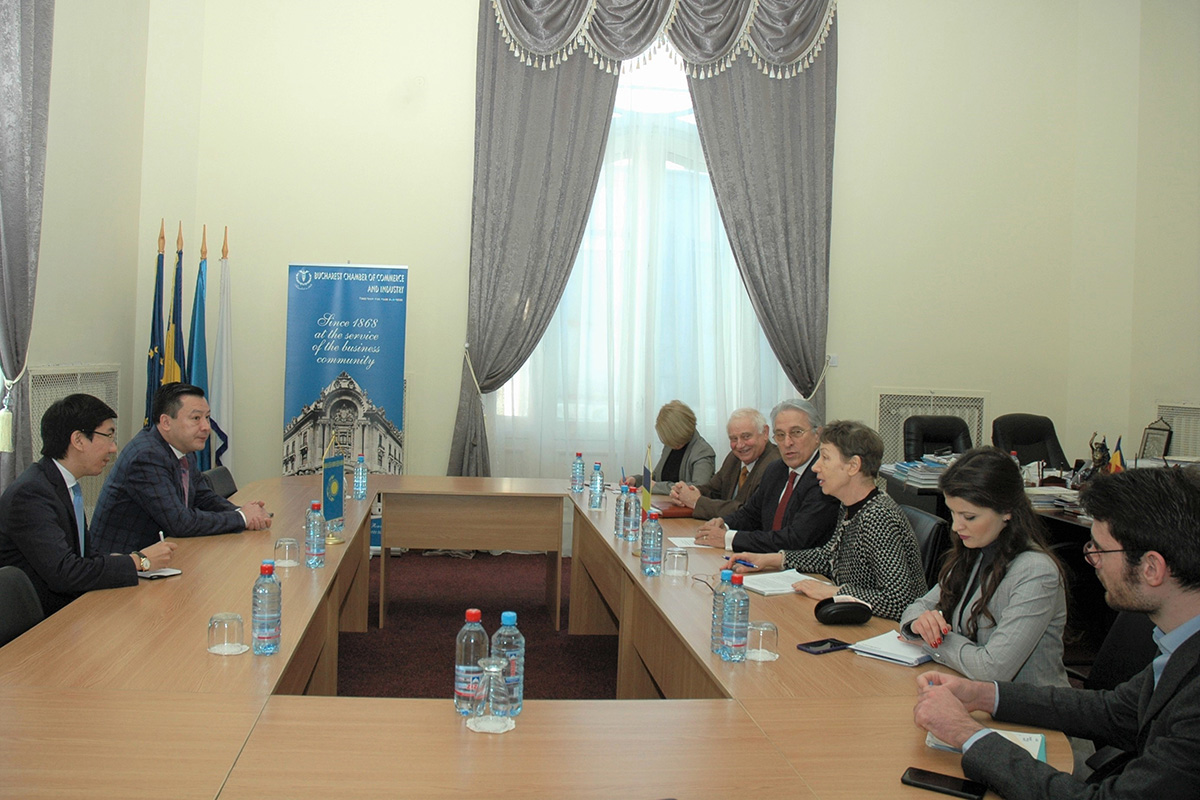