Bulgaria plans to set up a state-owned oil company, which will manage the oil and fuel depots and also build filling stations across the country, in order to increase competition and for fair prices for consumers, as the Government in Sofia has announced.

These plans were revealed several days after the Bulgarian Parliament had voted on harshening the tax controls targeting the largest oil company in the country, Lukoil Bulgaria, controlled by the Russian energy group Lukoil. It owns the only refinery in Bulgaria, Neftochim Bourgas, with a capacity of 190,000 barrels per day and having a chain of 220 filling stations. Bulgaria’s Finance Minister Vladislav Goranov said the new state-owned oil company would boost competition and domestic fuel prices would reflect faster the declines recorded by the oil price on the global market. “It is not a secret that for years the retail fuel prices are a challenge for our society,” Goranov mentioned.

In April, Bulgaria’s Competition Council opened a probe into 10 fuel retailers after prosecutors alerted it that retail fuel prices in the country had dropped by an average of only 11% in March, when the global oil price had plunged by about 47%. Despite numerous checks into the Neftochim Bourgas refinery and the leading fuel retailers over the years, Bulgaria’s Competition Council has not found any breaches of competition rules. “We do not claim that there is something improper. We want to create more competition and show, by entering this market, the actual price at which, with a minimum mark-up, fuels can be sold in Bulgaria,” Goranov added.

According to the proposal of the Government in Sofia, the new state-owned oil company will take over the state fuel depots and allow access to them for smaller fuel distributors. The Bulgarian Finance Minister informed that the state was planning to build several fuel depots and, if needed, it would build up to 100 new filling stations. The first such filling station could be ready within a year.

With closed countries, with people forced to stay at home, with factories whose production was ceased and supplier circuits paralyzed, managers on all continents realized that the phenomenon of globalization, based on consumption and providers of raw materials from other continents, must be redesigned.

In Romania we have witnessed, after 1989, various working methods in the oil sector. The Romanian Oil Company has tried to recentralize several branches of the former entity that operated the oil sector in Romania. Then, after Petrom’s privatization, many services were outsourced and the royalty remained the same, all governments that came to power delaying a decision in this regard. We will see what the future will be. Because, isn’t it so, the world will never be the same… 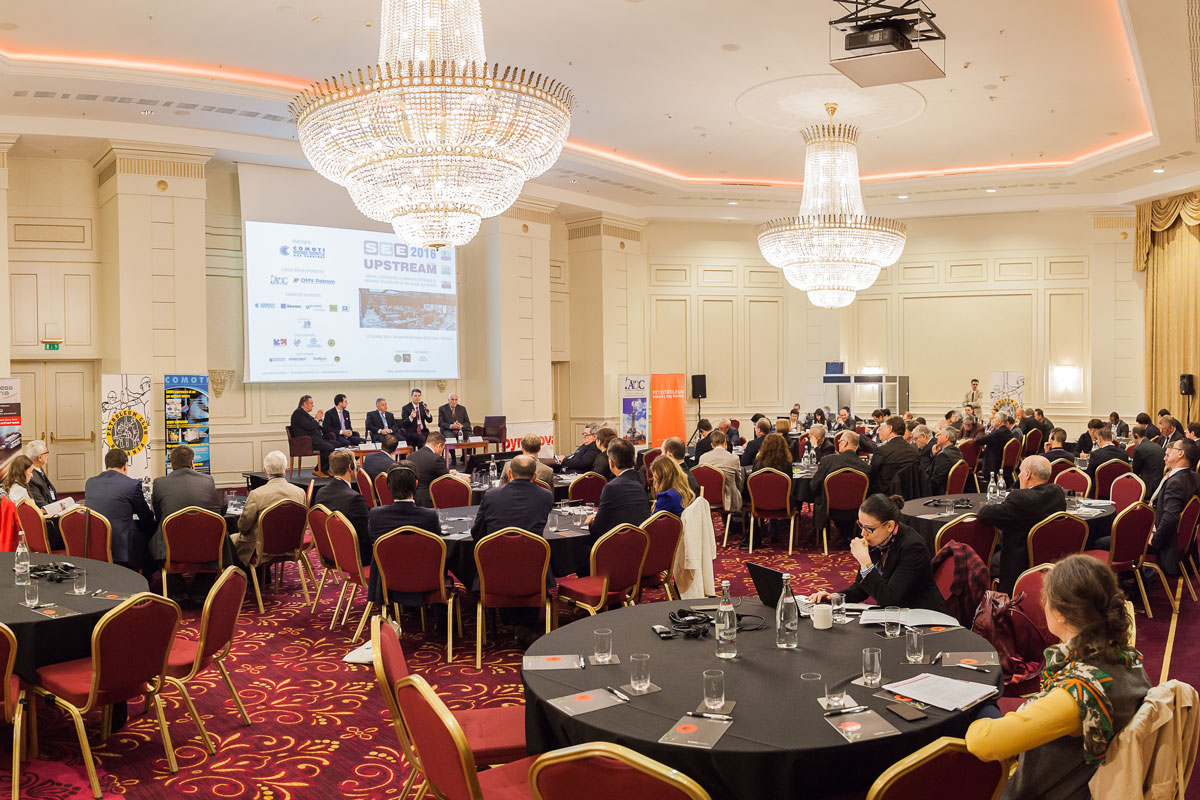 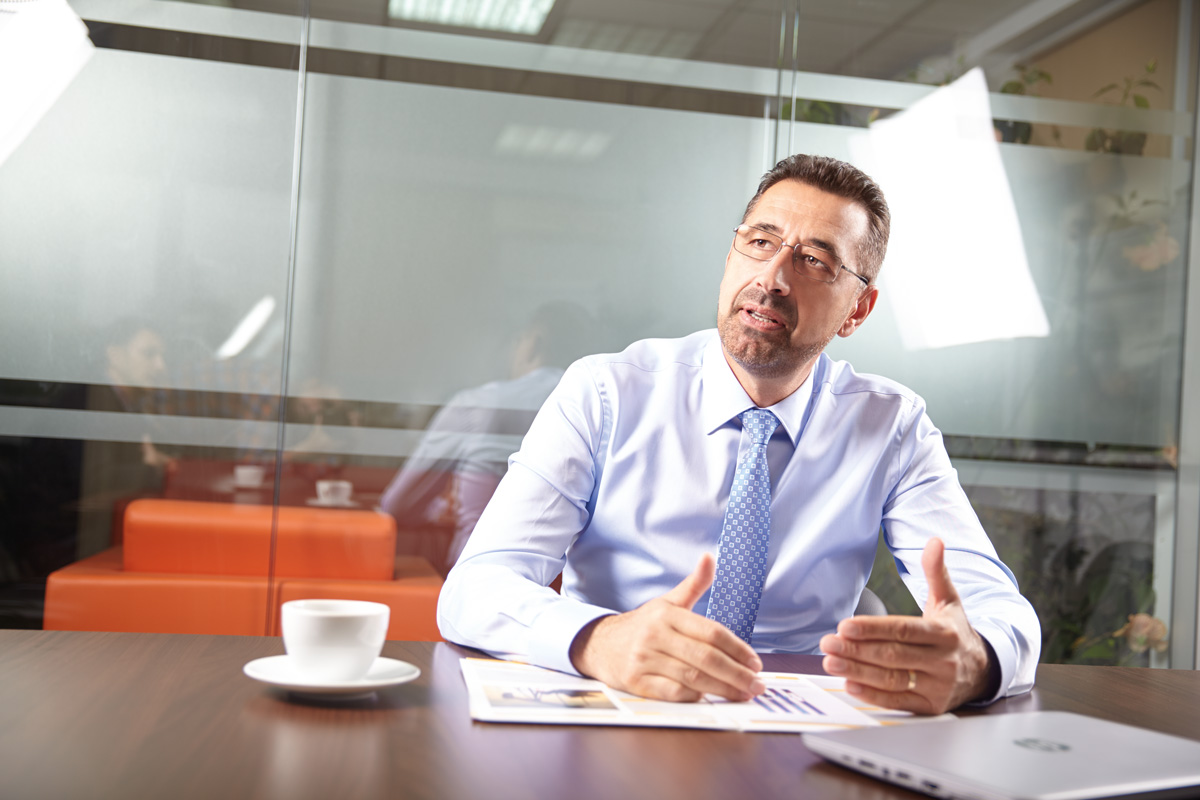 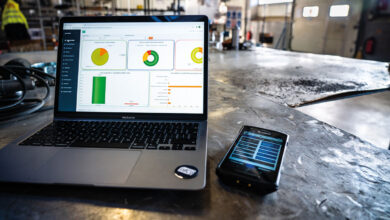 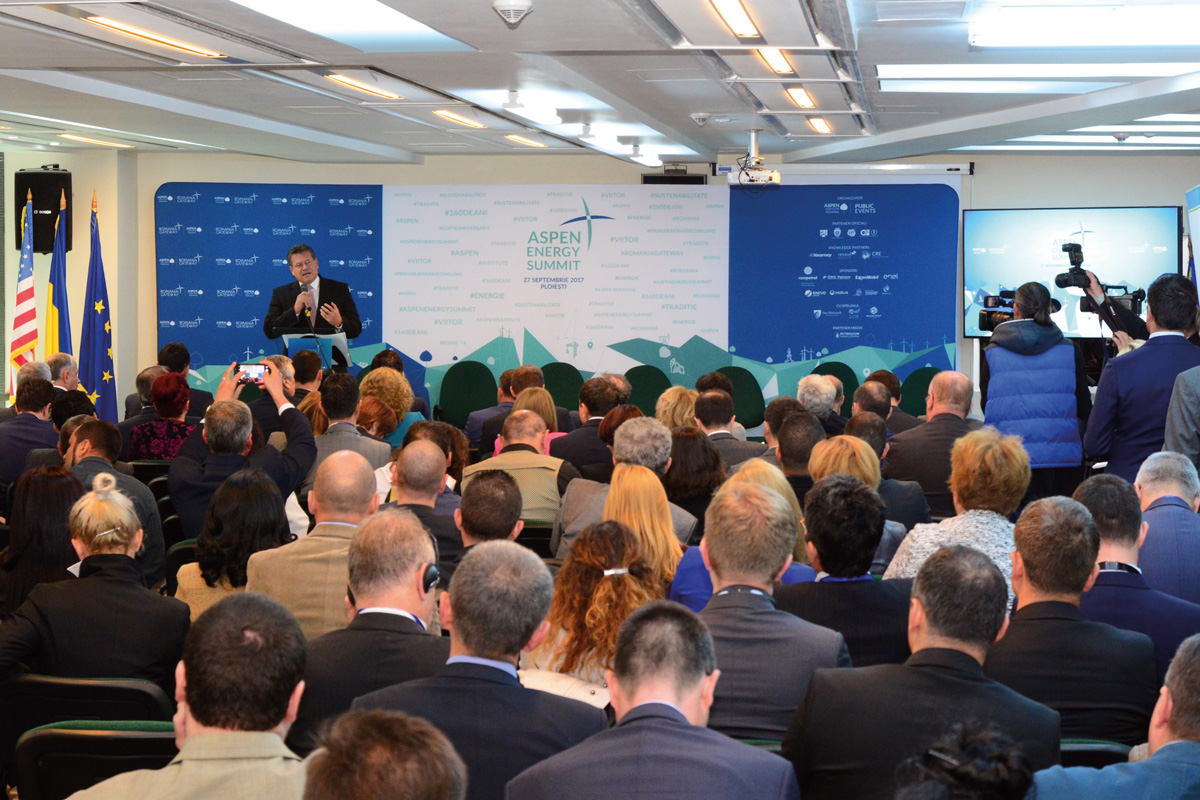