OMV Petrom recently announced the start of a new drilling campaign in the shallow waters of the Istria block in the Black Sea.

As part of this campaign, four new wells will be drilled: three wells in existing fields and one exploration well.
“Although the producing fields in the Black Sea have a production history of 30 years, they continue to provide a significant part of the group’s total production. The current drilling campaign is in line with our strategy to exploit the full potential of our core portfolio and to make production more efficient in order to manage the natural decline”, stated Peter Zeilinger, Executive Board Member of OMV Petrom responsible for Upstream.
The campaign includes the drilling of two wells by the end of this year and another two wells by mid-2018, with estimated investments of around EUR 70 mn. The wells are planned to be drilled to depths of up to 2,000 meters below sea level.
Exploration in the Romanian continental shelf of the Black Sea started in 1969. The first hydrocarbon discovery was in 1980, and the first production in the Black Sea started in 1987. Currently, OMV Petrom has exploration, development and production operations in the shallow waters (Istria block) and exploration operations in partnership with ExxonMobil in deepwater areas (Neptun Deep).
Oil and gas production in shallow waters (Istria block) amounts to approximately 30,000 boe/day, accounting for around 18% of the group’s domestic production. The annual oil and gas production of the Black Sea is the equivalent of the quantity used to heat 1 million households for a year or to fill up the tanks of 4.4 mn cars.
The production comes from five producing fields: Lebăda Est (discovered in 1979), Lebăda Vest (discovered in 1984), Sinoe (discovered in 1988), Pescăruș (discovered in 1999) and Delta (discovered in 2007). 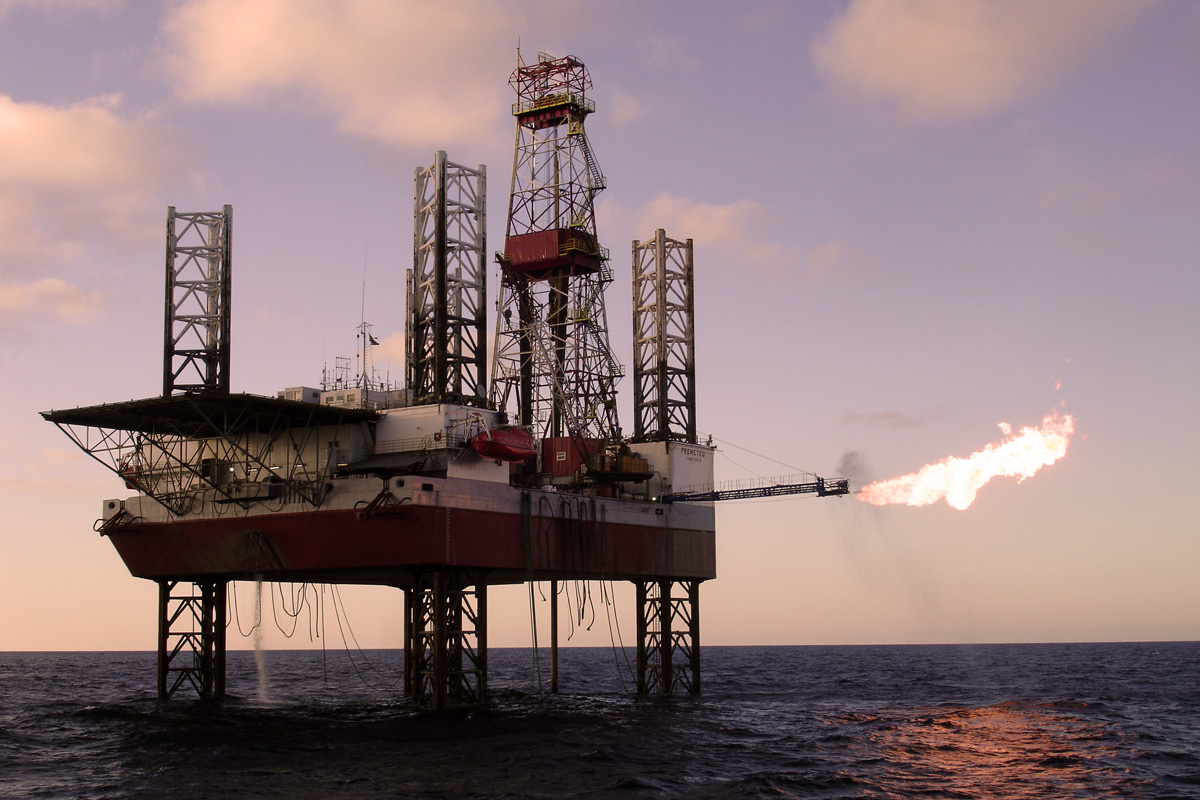 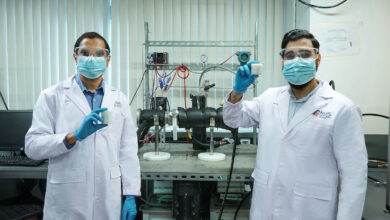 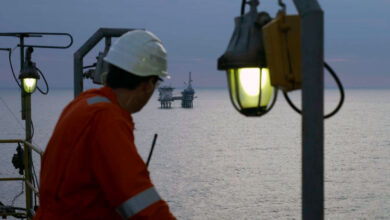 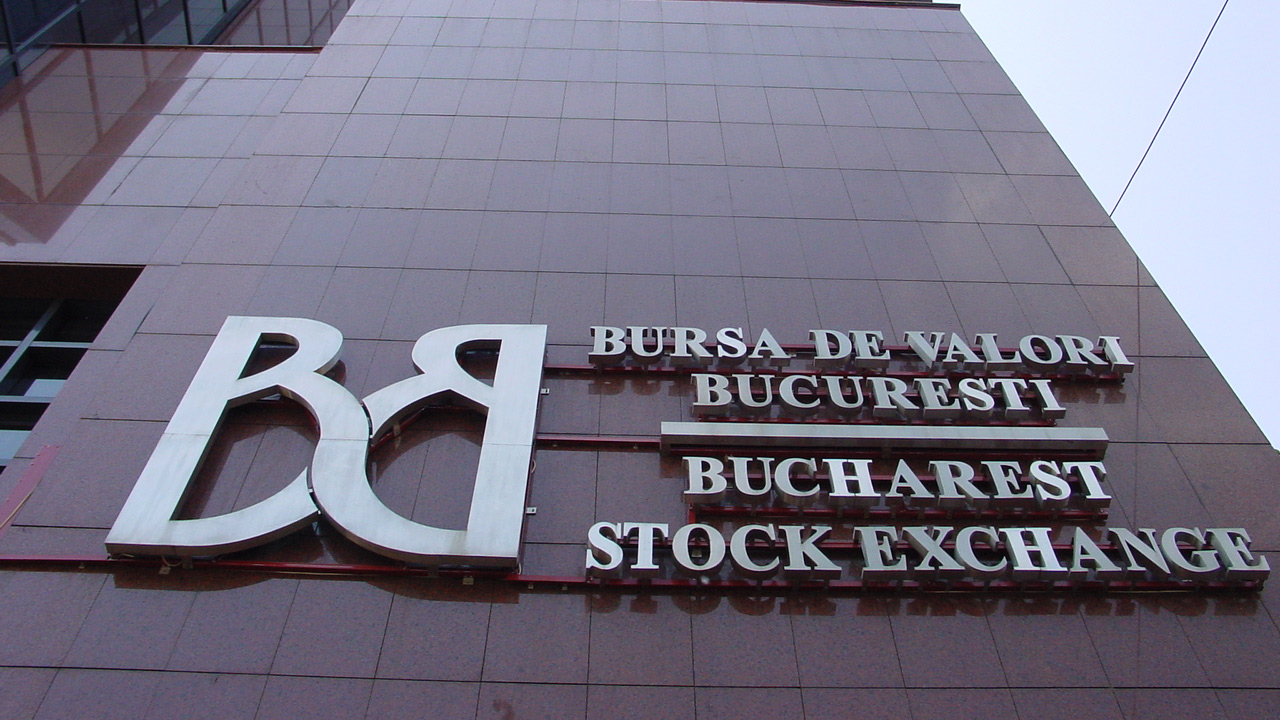 BVB 5 most traded shares in December 2016