Due to the Covid-19 pandemic the state of emergency and a nationwide lockdown was imposed by the Romanian government on March 25, 2020. Consequently, the operator NIS, has temporarily ceased new exploration field activity until such time that the lockdown is lifted and social distancing requirements can be safely relaxed. It is expected that this will substantially delay the planned 2020 exploration programs in the EX­2, EX­3, EX­7 and EX­8 exploration blocks in Romania. As usual, it should be noted that all activities are dependent on securing the necessary government and local approvals.

Block EX-2; an acquisition program of 170 Km2 of 3D seismic was completed in 4Q 2019. Processing is expected to be completed in May 2020. Exploration drilling is anticipated to commence in 2021.

Block EX-3; interpretation of the 223 km2 of 3D seismic acquired in 2018 has been completed. This work has identified several exploration prospects with drilling expected to commence in 2021.

On the Teremia North discovery, the initial discovery well, Teremia-1000 has experienced mechanical problems resulting in an inflow of formation water. A workover is planned for 2021. An appraisal well, Teremia-1001, was drilled and completed in 1Q 2019 and, following initial testing, was placed on long term experimental production in July 2019. Production rates have stabilised around 150 bopd.

Block EX-8; A second appraisal well, Teremia-1002, was drilled into the extension of the Teremia North discovery in Block EX-8. The well was completed and tested in 4Q 2019 and has subsequently been placed on long term experimental production with rates stabilising around 150 bopd.

Following the drilling of the Pesac Sud-1000 exploration well in 3Q 2019, two separate intervals were tested in 4Q 2019. Both tests failed to indicate the presence of hydrocarbons. Future testing of potentially prospective shallower zones is being considered for 2021.

NIS Petrol is committed to fulfilling the commitment work programs in all blocks, considering certain legislative changes and being granted appropriate extensions due to the current Covid-19 situation.

NIS will be funding 100% of the costs and fully carrying East West through the commitment work programs in each of the blocks in return for earning an 85% interest in each licence. 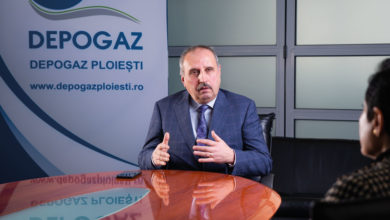 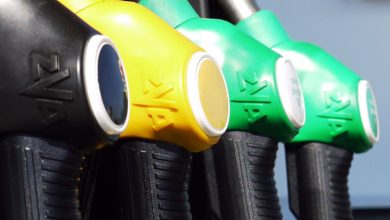 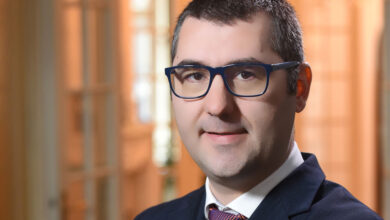 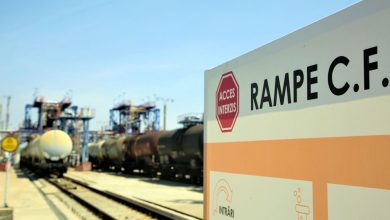