OMV Petrom received from the National Environmental Guard in Romania a sanction for carrying out at the Midia Processing Plant working point the activity of gas and petroleum transportation via pipelines without having a renewed environmental permit. The sanctions applied are a fine amounting to RON 60,000 and the measure to suspend the activity until the environmental permit is obtained.

OMV Petrom challenged in court the fine and the respective measure. Until the court’s final decision the measure is suspended.

At the end of March, following complaints from local residents about land being contaminated with petroleum residues, the National Environmental Guard started an investigation in Vadu-Corbu. According to the findings report communicated by the National Environmental Guard, the Vadu spill could not be linked to the activities of OMV Petrom in the area.

Midia Processing Plant has been in operation since September 1989 and processes the gas production coming from the Black Sea.

An eventual shut down of Midia Processing Plant would lead to a complete halt of the Black Sea production, currently at around 25,000boe per day, OMV Petrom representatives underlined.

Stopping Black Sea production has a quite serious effect on OMV Petrom, as well as an adverse effect on the entire country. In Romania, the daily average hydrocarbon production of the company was, in 2018, about 153,000 bpd. Under these circumstances, OMV Petrom would register a reduction in production by 16%, anyway affected by the natural decline of fields.

About 10% of gas produced in Romania is extracted from the Black Sea, and its absence could also imbalance the national transmission system. Also, another consequence would be a rise in prices, given that consumers would have to be supplied with imported gas, which is more expensive.

“The Black Sea is of strategic importance for OMV Petrom, in terms of both current production as well as the resources potential in the deepwater area. The discoveries in the deepwater sector have been in the public eye during the past years and few people know that, presently, the Black Sea – shallow water area – is one of the most important production areas in Romania, ensuring 7% of the crude production and 25% of the gas production at OMV Petrom Group level,” Mariana Gheorghe, former Chief Executive Officer and President of the Executive Board of OMV Petrom, said in 2016. 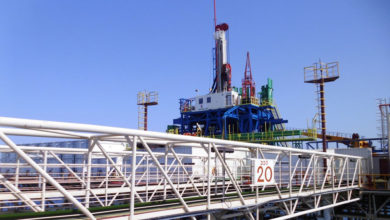 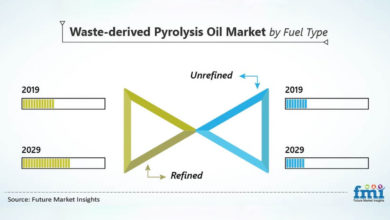