Schlumberger limited reported on January 19th results for full-year 2017 and the fourth quarter of 2017. Full-year 2017 revenue of USD 30.4 billion increased 9% year-on-year. This included a full year’s activity from the acquired Cameron businesses as compared to three quarters of activity in 2016. Excluding the addition of Cameron, revenue growth was driven by land activity in North America, which increased by 82% in line with the increase in rig count. Full-year Production Group revenue increased 21%, Reservoir Characterization Group revenue improved 2%, and Drilling Group revenue declined 2%.

Full-year 2017 pretax operating income grew 20% and pretax operating margin of 13% expanded 111 basis points (bps). This was driven by improved profitability in North America due to the growth in land activity that benefited both the Production and Drilling Groups.

“We closed the year with fourth-quarter revenue growing 3% sequentially while pretax operating income rose 9%. Sequential growth was driven by strong activity in North America, Saudi Arabia, and Latin America, while revenue in the Europe, CIS, and Africa Area seasonally declined. Earnings per share of USD 0.48, excluding charges, were 14% higher than the third quarter,” Schlumberger Chairman and CEO Paal Kibsgaard commented.

“Looking at the oil market, the strong growth in demand is projected to continue in 2018, on the back of a robust global economy. On the supply side, the extension of the OPEC- and Russia-led production cuts is already translating into higher-than-expected inventory draws. In North America, 2018 shale oil production is set for another year of strong growth, as the positive oil market sentiments will likely increase both investment appetite and availability of financing. At the same time, the production base in the rest of the world is showing fatigue after three years of unprecedented underinvestment. The underlying signs of weakness will likely become more evident in the coming year, as the production additions from investments made in the previous upcycle start to noticeably fall off. All together this means the oil market is now in balance and the previous oversupply discount is gradually being replaced by a market tightness premium, which makes us increasingly positive on the global outlook for our business,” the company representatives underlined.

Schneider Electric recognized as a leader in Facility Optimization Software 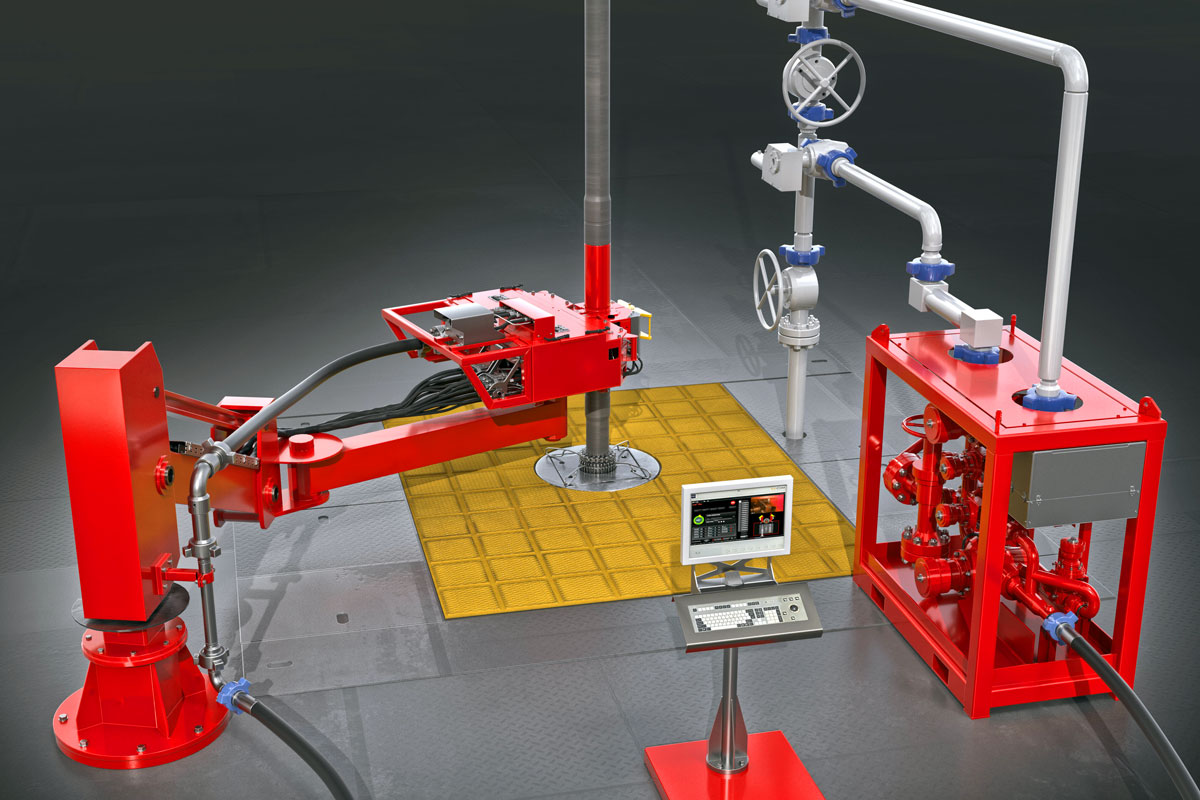 Halliburton launches the e-cd™ Plus system 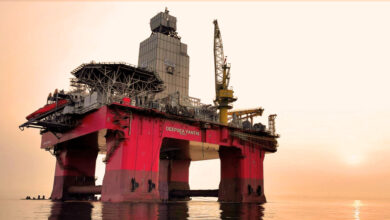 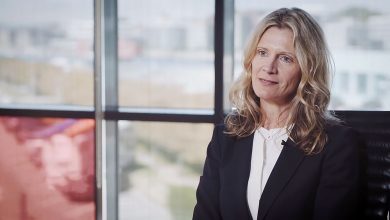 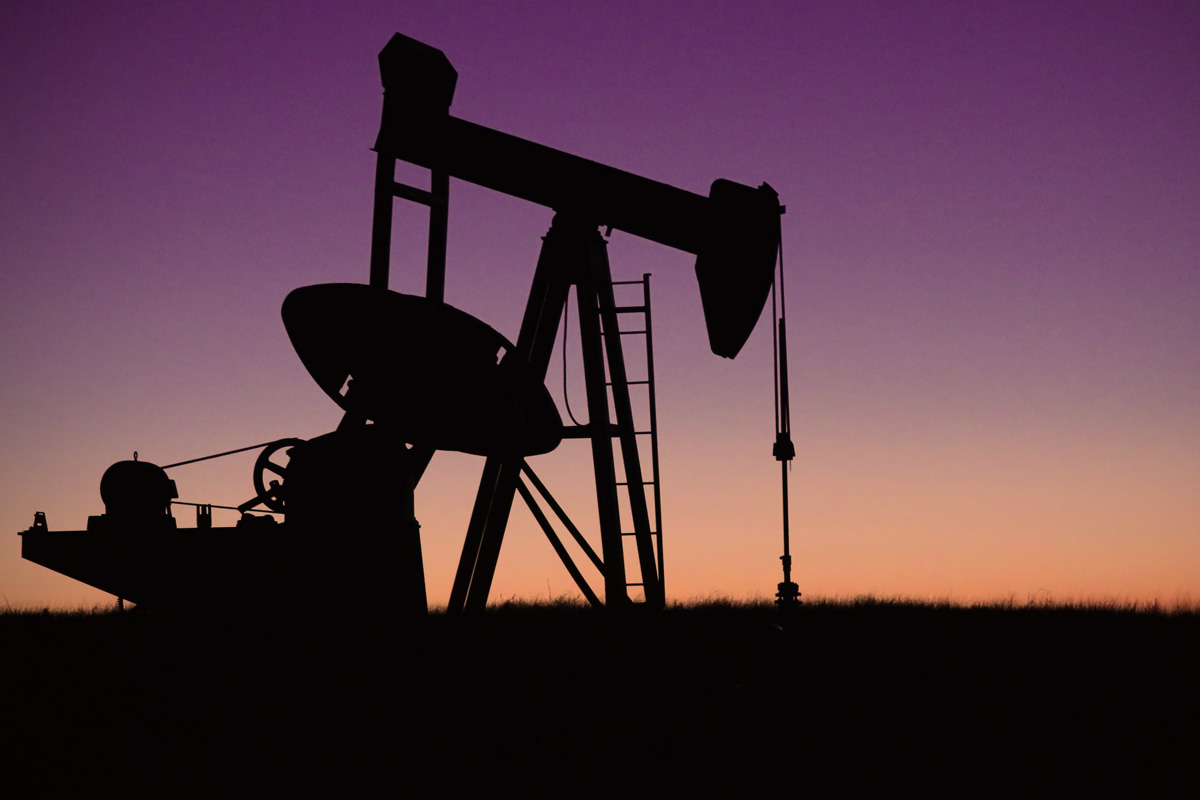